The exterminator left gate open and Kyrpto and his sister got out and were hit by a car....
Successful 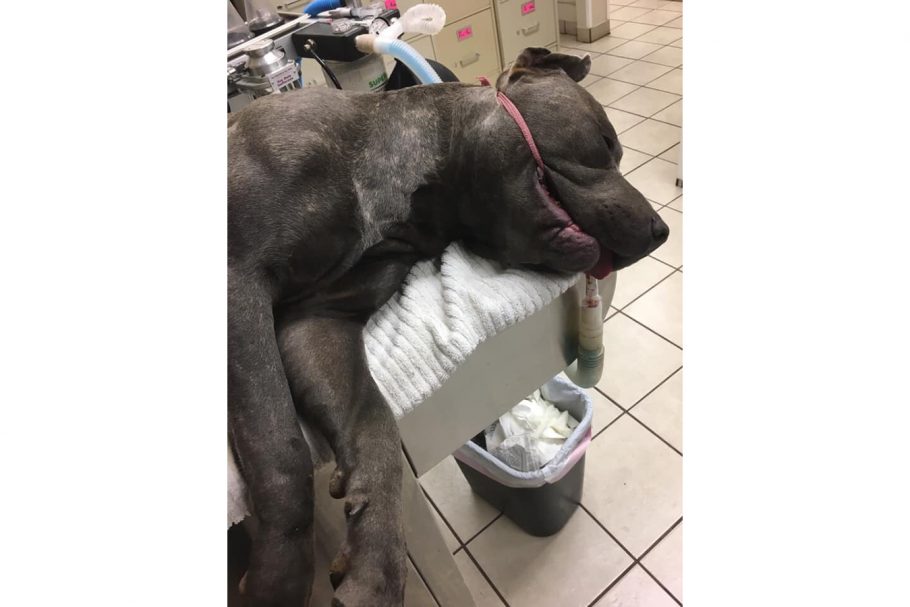 Watch the video to see how injured he is!

This year old puppy was chilling in his backyard when the exterminator left through the back gate. The employee states he shut the gate behind him but Kyrpto and his sister got out. They decided to head straight to the busy main 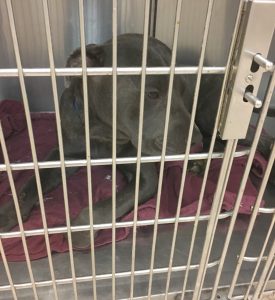 street where they were both hit by the car and dragged down the street. Eventually the lady stopped her car and saw she had hit two dogs.

Amber was at the grocery store when the dogs got out. Things got a little blurry from here. Amber was told the dogs had died and they weren’t breathing. Amber got a call the next day from the humane society…Kyrpto made it through the night but the old dog had passed away. The humane society told Amber that he was hurt really bad and needs to get looked at by a vet immediately. 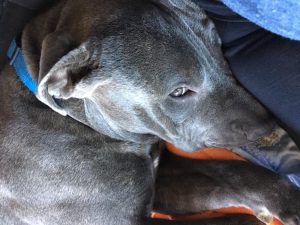 The next day Amber took Kyrpto to a local vet where they stated his leg was broken in three places and they couldn’t handle this complicated surgery. So they suggested to go to Ark Animal Hospital.

Ark Animal Hospital said they could do the surgery. They were going to put plates and screws on his leg to get him walking again.

At this moment, Kyrpto isn’t walking at all. He got another x-ray and it confirmed he didn’t break his front leg. However, there is suspected nerve damage on his front right paw, causing him not to walk on it. The vets main concern is the back leg at the moment. 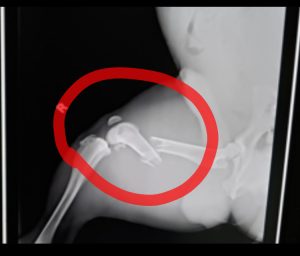 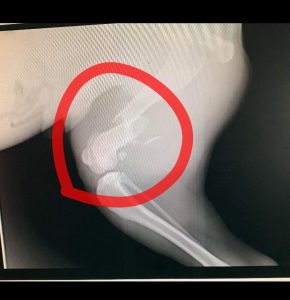 Amber reached out to the exterminator company to seek help and they ignored her request and the lady that hit them has not offer to help with medical bills. Amber is a single mom of two and doesn’t have the extra funds to pay for his surgery.

Amber reached out to others to help with the bill so we only need to raise $800. 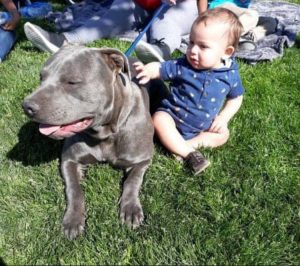 Kyrpto had surgery (Thursday, May 23rd) to put plates and screws in his back leg. He still isn't walking and is staying at the vet until he is able to start walking on his own. The vet still has his vet bill open. 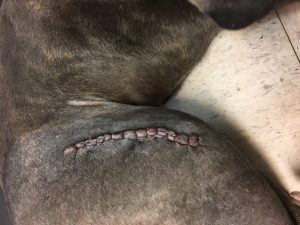 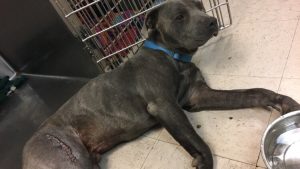