Needs surgery to save his eyes, and his ears!
Successful 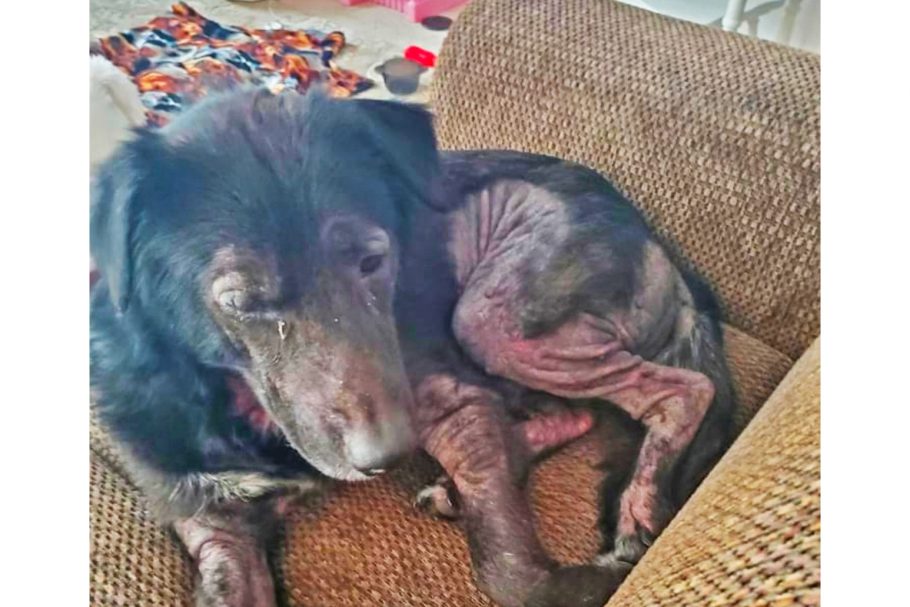 His name is Kingdom,

he needs surgery to save his eyes,

and to clean up his ears!

This poor guy had been suffering a long time from easily preventable issues. His skin was so infected and full of yeast that it had thickened up, including inside his ears. Kingdom’s ears are much cleaner and better now, but they still need to be fully cleaned and flushed under sedation. 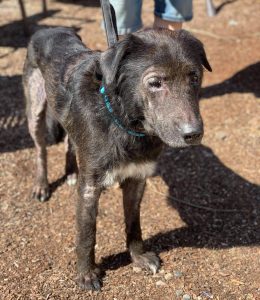 His eyes have a condition called entropion (read about it here), and he needs surgery to correct his eyelids as they are constantly scratching his eyes. Eventually this will lead to so much damage to the outside of the eye that he will not be able to see.

Since the rescue (Soul2Soul) took him in they have spent well over $1000.00 to get him better, and look how much better he is now in this video (compared to the photos):

Kingdom had been owned by a homeless person who neglected him. That person gave him to friends, who were overwhelmed by Kingdom’s health condition, and turned him in to Soul2Soul rescue. The rescue got him the urgent treatment he needed, and has done the hard work of the daily bathing and care he has needed. Now the rescue needs help paying for his surgery to save his eyes, and some blood and allergy testing (as well as that ear cleaning!).

If you can donate to Soul2Soul rescue to help get Kingdom all the way better, and then adopted to a loving home, please… make a donation to him today! Thank you. 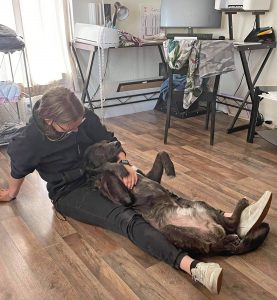 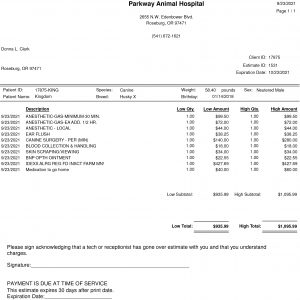