This big boy has a bum knee, and only surgery can fix it so he can walk again!
Successful 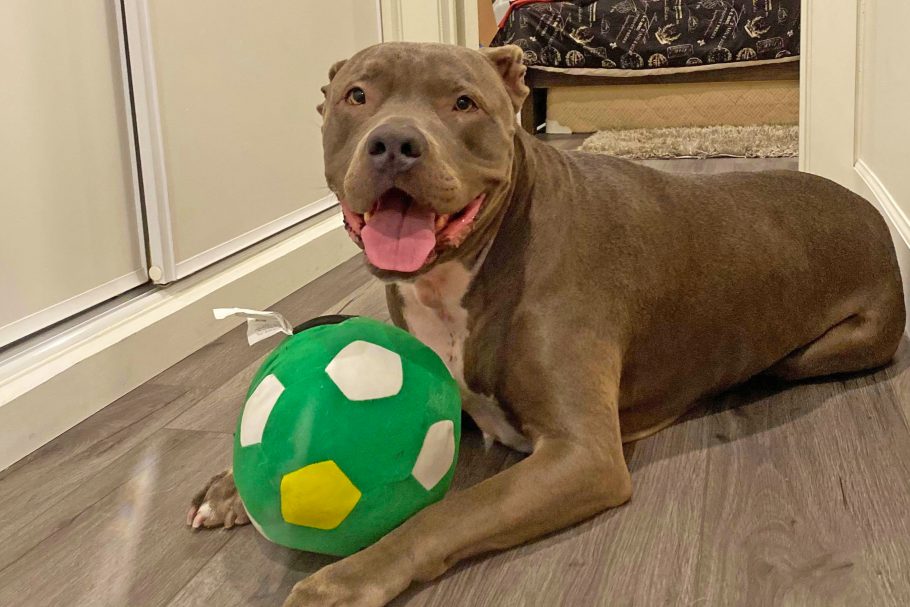 The King has a bad knee!

In early March, after he came back from a hike, King started limping badly, putting no weight on his rear right leg. The next day he was whining, and licking at his rear leg. A couple of visits to the doctor later, and the diagnosis was clear: King has a torn ACL, the ligament in the knee, and it will not heal on its own, he needs surgery. 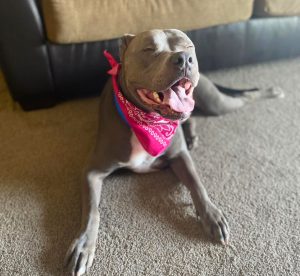 His mom Esmeralda got King as a puppy. At the time she lived in Arizona, and a neighbor dog had puppies. That dog was kept outside, and another neighbor’s kids were trying to play with the new puppies by reaching through the fence, and the mother bit them. Esmeralda doesn’t know the full story, but the important part is that the mother was taken by animal control (the parents filed a complaint). The neighbor was then scrambling to find adopters for the puppies, who still needed to be bottle-fed, and Esmeralda helped by taking one of the puppies, who grew up to be King!

King when he was a pupper: 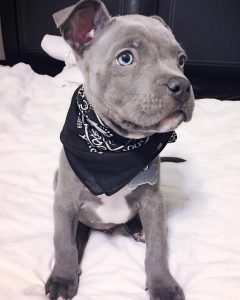 King and his roommate Paris: 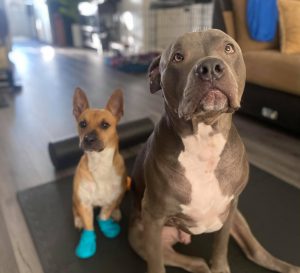 Esmeralda has been searching for a low-cost vet, and has arranged surgery at a non-profit vet clinic, as you can see in the estimate below. The price is quite good for this procedure in a large dog, which is often over $5000.00. All donations are specifically for King, and only paid directly to the vet clinic, not the owner. King is a young dog, let’s get him healthy and walking again! 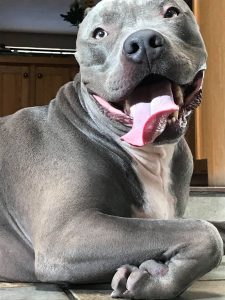 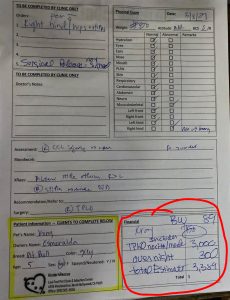