King Louie has a Stye on his left eye and it needs to be removed asap!
Successful 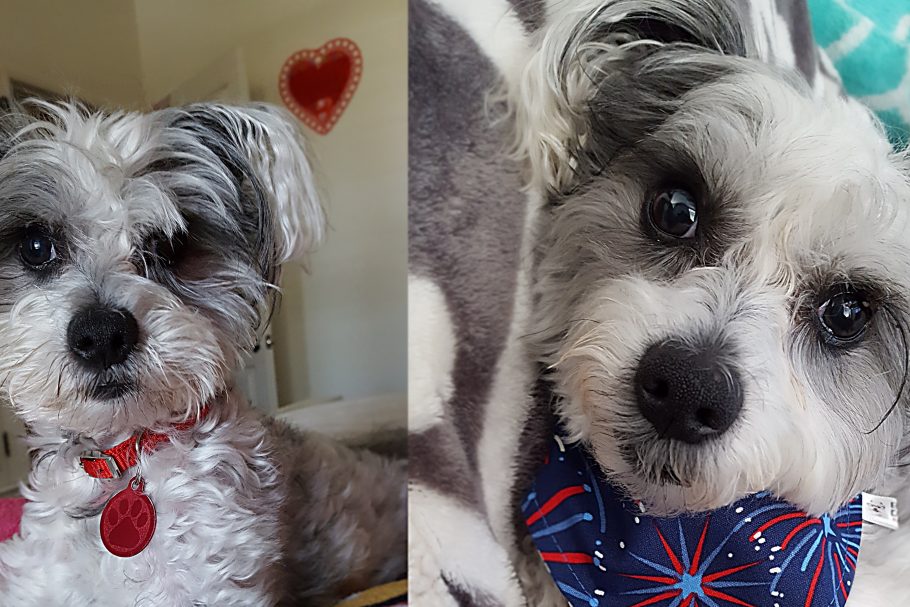 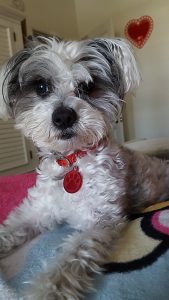 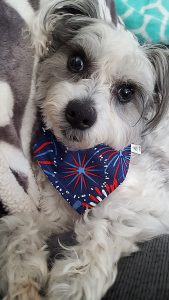 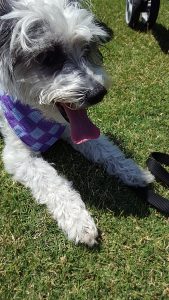 King Louie is an adorable,  7 year old, terrier mix that’s provided more joy to a family than they could possibly ever imagined. Now, King Louie needs their help and yours to get the surgery he needs. Louie has a stye on his left eye that needs to be removed. According to Wag Walking, Styes occur because of a bacterial infection has caused an inflammation of the eyelid glands. It can also be caused by changes in environment, dust, and bits of debris. 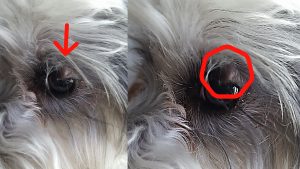 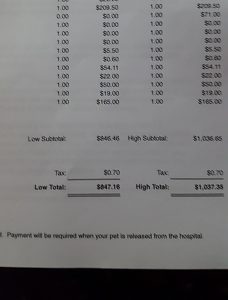 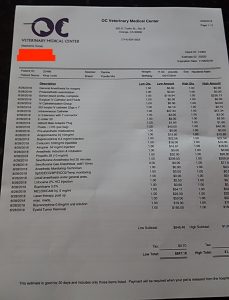 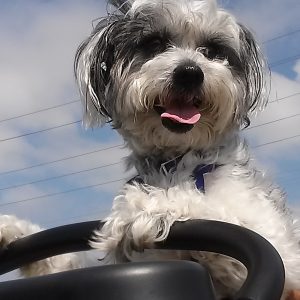 King Louie’s stye was most likely caused by the change in his environment. Since he’s moved around a couple times, the stye showed up about 2 years ago. It was tiny, not causing him serious irritation or discomfort. But now, within these past two months, Louie’s stye had rapidly grown in size. On his last visit to the vet, the recommendation was given to have the stye removed as soon as possible to prevent any further harm being done to King Louie’s eye.

Stephanie, Louie’s owner is doing everything she can in her power to ensure that Louie is treated like the king he is. He’s never had any prior health issues and is the best companion she and her family could ask for. About 7 years ago to the date, Stephanie and her family were contemplating the idea of adding a furry pal to their numbers. Stephanie was very much on the fence, she hadn’t owned a dog since she was a child but she knew that her and her family longed for an animal to share their lives with. They began contacting many organizations and was on the search to give a lucky pup a forever home. Unfortunately, they received disappointment after disappointment and was at the brink of giving up all together. One night, Stephanie’s daughter found an add on craigslist for an adorable little puppy. For $50  woman was selling a dog, crate, food, bowls, leash, the works! It sounded to good to be true but Stephanie and her family went to see him with high hopes! 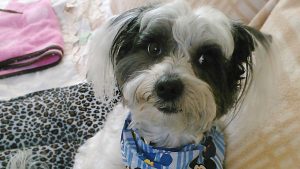 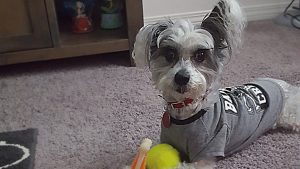 Once they brought Louie home, they almost had no idea of what to do with him. Stephanie would take him out over 5 times a day! Within just a few days however, this adorable little pup warmed up to them and they to him. Paying homage to a dear friend who brought joy to Stephanie and her family, they gave him the name King Louie.”Sometimes people don’t understand what it means to be great” Stephanie says “but its a combination of things that can make a great situation”. King Louie is such a comfort to Stephanie and her family and has brought so much happiness to their lives, they hate to see Louie in such discomfort. 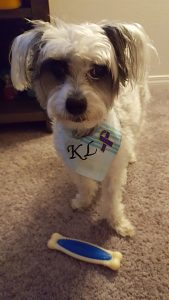 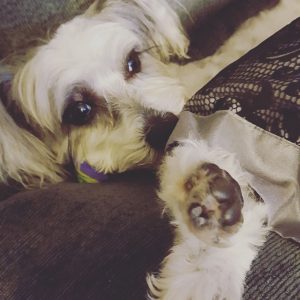 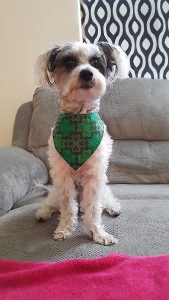 Stephanie and her family cannot afford surgery. They use all the free and low cost resources available to them in order to make sure Louie is happy and healthy. It is only recently that they found out the severity of this stye on their last vet exam. Stephanie provides for her family check to check and being disabled, she is unable to generate enough additional income to have King Louie’s surgery performed. We’re all hoping that with this fundraiser, Louie can get the financial assistance needed. Stephanie never thought a dog could effect their lives like this, but he really has affected their lives in such a good way. Now, all she wants is to repay that back to him. 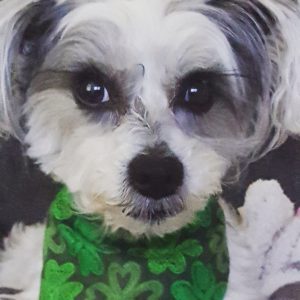 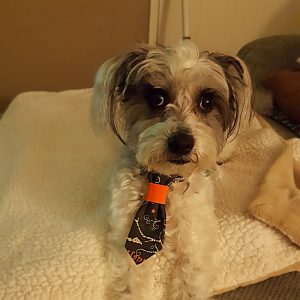 Please Help Louie Get the Surgery he Needs! 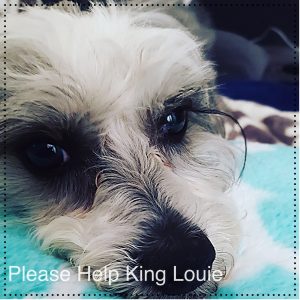 King Louie came thru with flying colors. We can't thank you and your organization enough. Because of you all our journey was made flawlessly possible. Thank you 👏🏾👏🏾👏🏾🐕🐕🐶🐶 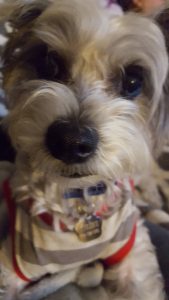 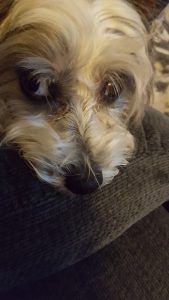 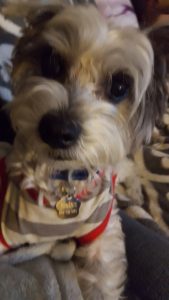