Khloe was sick and unable to eat after seeing the vet the doctor found some teeth that needed to be removed. This could be the reason why she wasn't feeling well and not eating.
Successful 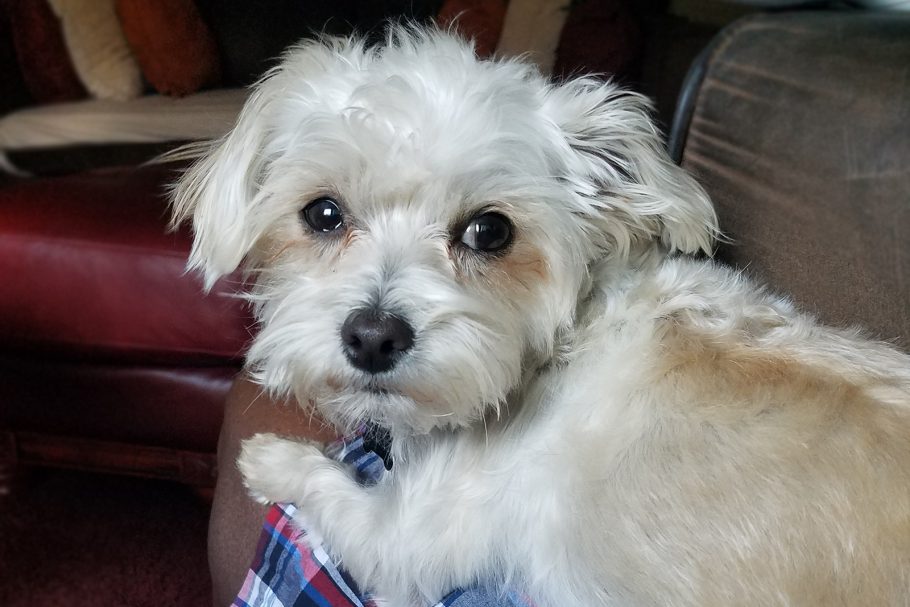 Khloe has been sick for a few days but now her owner, Tyrone is worried.

Khloe’s condition doesn’t seem to be getting better so today, Wednesday 9/11 Tyrone called the local vet to get Khloe into see the doctor. The vet is in surgery all day so her appointment is tomorrow at 8:45a. 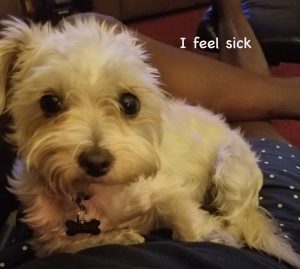 Tyrone was out of town and came home Thursday to see that Khloe had lost some weight. The dog sitter didn’t say anything about her being sick but Khloe’s symptoms are getting worse. Khloe was vomiting over the weekend but now just has diarrhea. Khloe is still drinking water and is eating the boiled chicken. Tyrone tried to help Khloe heal at home but now he’s very worried about her.

Tyrone isn’t able to work and has been disabled for over 12 years. Over the last few years Tyrone has gone through numerous neurology and spinal surgeries. Tyrone said he never saw himself in this situation but just wants Khloe to get better. Khloe is his heart. 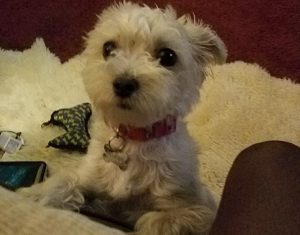 About two and a half years ago Tyrone’s friend saw Khloe being dumped on the side of the road. Tyrone reached out to his landlord got his permission to have Khloe. They have been together ever since.

Tyrone reached out to many vet offices looking for low cost or free exams and couldn’t find any so he turned to us. He did his homework and put in a ton of work into looking for help. 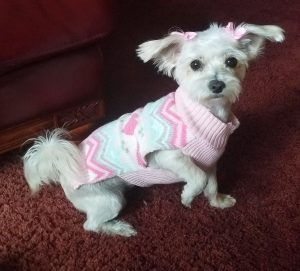 Khloe is going to Quality Animal Clinic in LA tomorrow. We confirmed with the vet office they will send the vet estimate first thing in the morning. 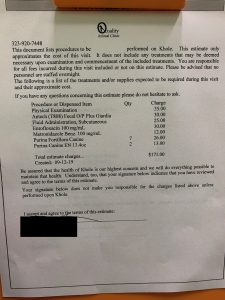 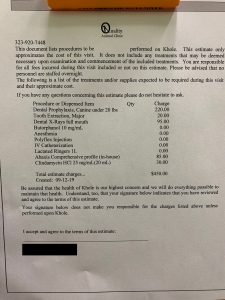 Khloe's first campaign is to raise money for her undiagnosed sickness, which was successful. After going to see the vet the doctor said Khloe needs a good dental work up to prevent any further infections. We paid $171 out to the vet and need $450 for the dental surgery.