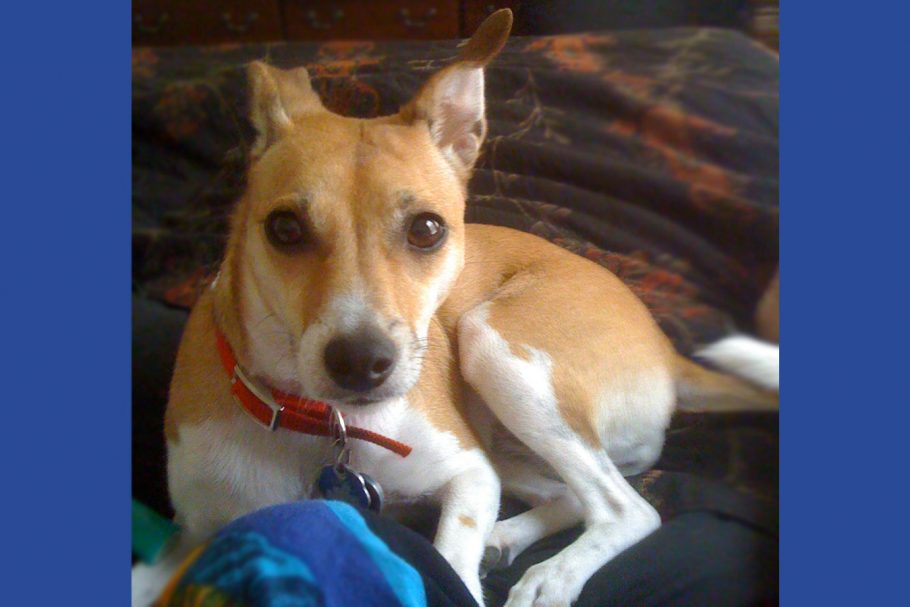 Kendi’s mother, Sandra was part of the natural disaster crew that would go to

cities and help them recover. When conditions were safe enough for Kendi would help Sandra and her crew by looking out for wildlife. Not only would Kendi warn them she made them feel more relaxed and calm. Sandra and Kendi would travel all around the states helping people out.

Sandra got Kendi from a shelter in Fort Worth, Texas. Kendi was always strong and loved being with her mom. Recently, the traveling had to stop due to Sandra having a heart attack and has had two surgeries since then. Since Sandra isn’t work she isn’t able to pay for the procedure. 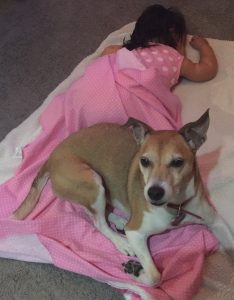 Kedi is a basenji mix is about ten years old, the mixed part in Kendi is the barking chromosome. Sandra notcied that Kendi was starting to loose weight. Her vet visit confirmed that her teeth need some attention. Kendi needs her teeth to be cleaned, some teeth need to be removed, and her cyst needs to be removed and tested. The doctor said Kendi teeth are very small that removal might be tricky but he believes he can remove them. The vet also prescribed antibiotics to help with the infection. 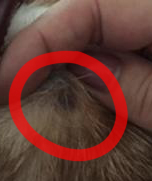 Kendi will have to be infection free in order to have the surgery.  There hasn’t been a date set for surgery but the sooner the better since the reason for the cyst on the back of her neck isn’t known. Until surgery, Sandra has to make Kendi’s kibble nice and soft for her to eat. 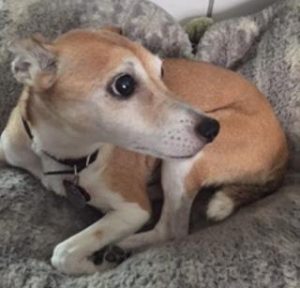