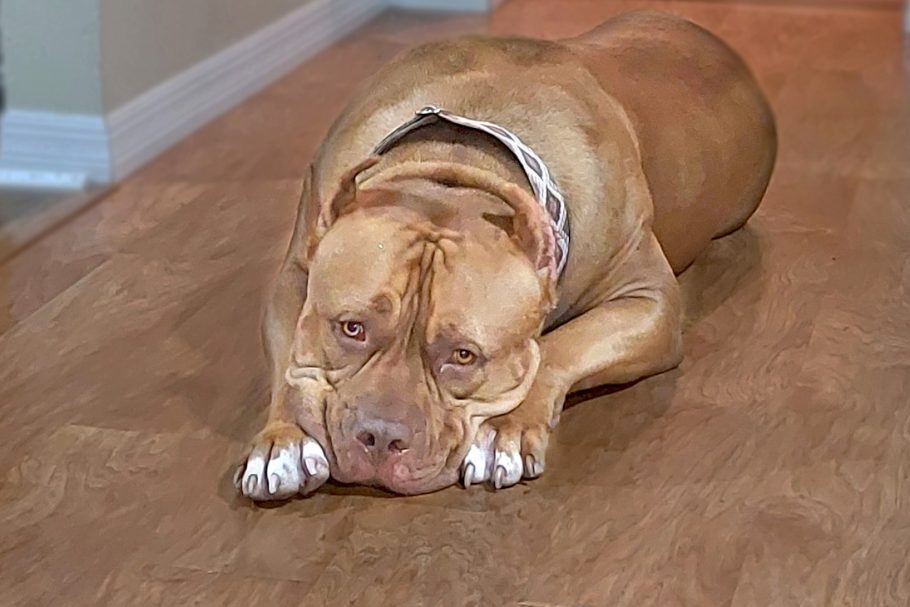 Kenai is a big big boy!

And he has two real bad knees.

He’s a rescued dog, his family (the Sardilli’s) got him from the shelter when he was just a year old. Kenai was already nearly 150lbs then, and no one was adopting him because he just looked too scary! But he is just a big ol’ lovebug! 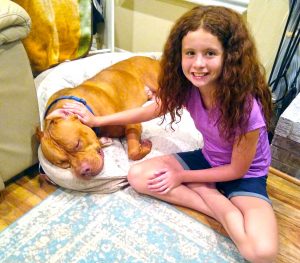 After about six months Kenai started limping. It turns out he has torn ACLs, both knees the ligament is torn. In dogs this condition will not heal on it’s own, and can only be corrected with surgery. Surgery must be done on one knee at a time, and Kenai had his first surgery in the summer. 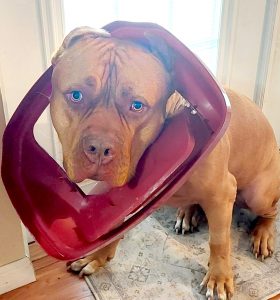 He has now recovered, and that leg is doing great! But the problem is that his other leg is even worse now. Kenai is just two years old, and he has been super playful and loved to run around, but now he mostly lies in bed. Why? Because it hurts. He is taking daily pain medications, but they have side-effects over time. The bottom line is he needs one more surgery on his other leg. 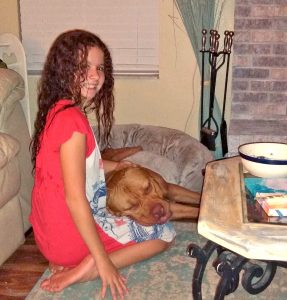 His family spent almost $9000.00 on his first diagnosis and surgery, and this second surgery looks to be about $5000. They financed most of the first one with Care Credit, which they are still paying off, and which is maxed out. All donations here are just for Kenai, and we hold them all and pay them to surgeon when the surgery takes place! No donations go to the owner or anyone else other than the veterinarian. If you can help Kenai get the surgery he needs to have a great and normal life, please consider it today! Thank you. 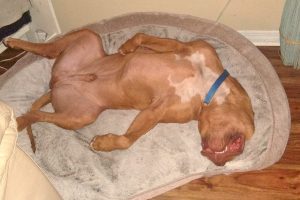 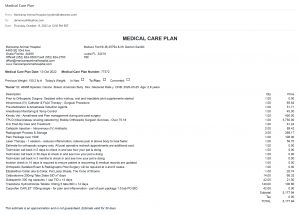