Dog fighting surviver, the guy has been through so much, and now he's almost ready to live a normal life!
Successful 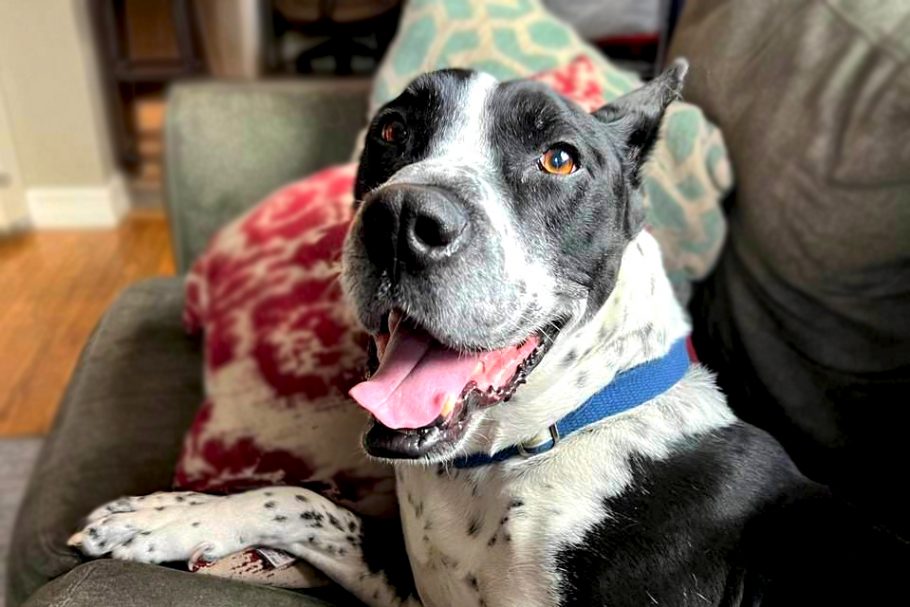 Used in dog fighting in Florida

Now in San Diego, Keanu is doing much better. He was originally found on the side of the street in Florida, a cut tail bleeding, covered in ants. It was terrible, and he was very hard to handle, aggressive and scarred. A local rescue took him in and work on rehabilitation but was unable to handle him. 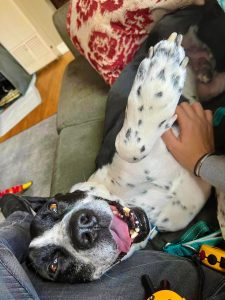 San Diego based rescue The Heroic Tail (website) took over. First he went to Texas, where he got heart-worm treatment and some training. Once the heart-worm was treated, he came to San Diego. He’s had extensive professional training, and is getting much better. 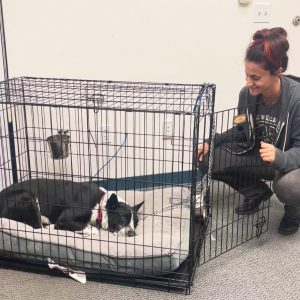 As you can see in the video above, and the series continuing below, he is very fearful and reactive in his crate. The reason? The dogs are abused in the crate to make them angry and riled up, and then when they are let out of the crate it is right into a fight. He doesn’t want to be let out of the crate, and it is almost impossible to even drag him out, because he thinks it means he is being put into a dog fight.

It’s very sad to see, but this has to be evaluated so that training can begin to help him modify this behavior.

The good part is that he has slowly gotten better, and can now use a crate pretty much as a “normal” dog. He is also able to walk in public, and is not reactive to strangers, and is working on his behavior with other dogs. He is getting where he can be adopted. 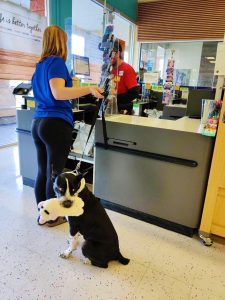 Now he needs dental work. He is a large dog, and he needs a full blood test, so it is about $1000, and the rescue doesn’t have the money. They spent $2000 on his heart-worm treatment already, and another $8000 on training and kenneling, over $10,000! If we can raise the money to get Keanu his dental treatment, he will be completely healthy, and thus adoptable to the right home. Can you make a donation to him today? 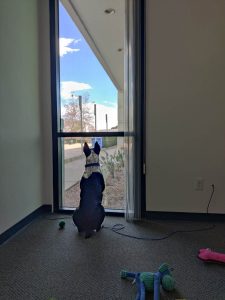 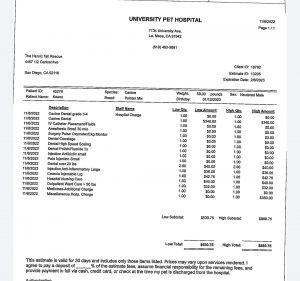 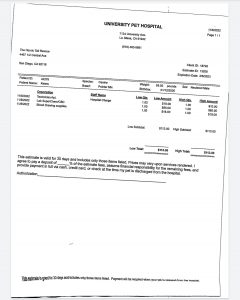