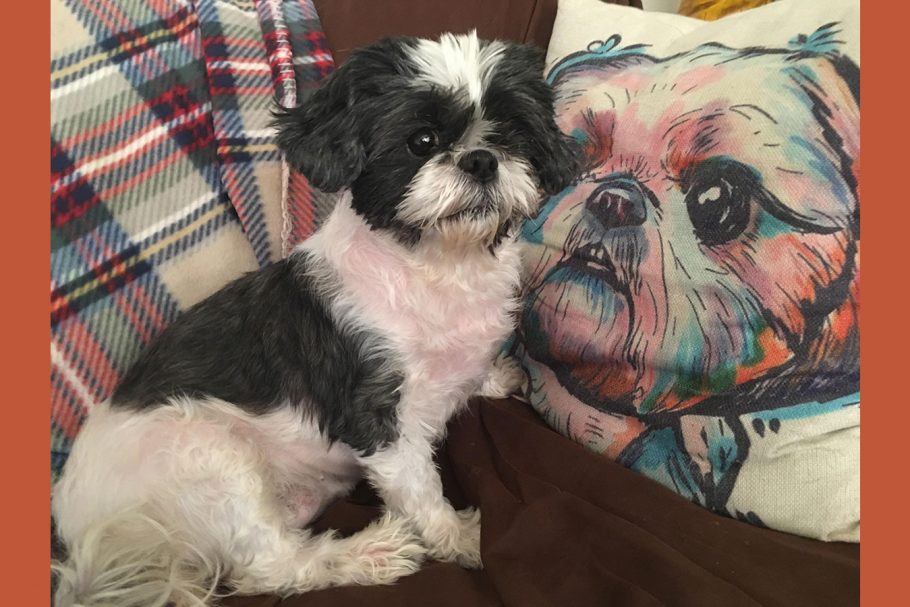 The note from Kayla’s mom:

Hello, I’m a college student and my Shih Tzu is 7 years old I’ve had her since she was a puppy. Her name is Kayla and she has a lot of medical problems that I am having a hard time being able to afford. First, she has chronic Urinary Tract Infections (UTI) and the vet thinks it may actually be bladder stones so she needs an x-ray meds and maybe bladder surgery.  I’ve tried Gofundme, grant organizations, Carecredit and I am having no luck. Thank you! 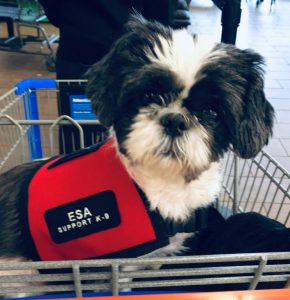 Here is the vet estimate for Kayla’s x-ray with urinalysis: 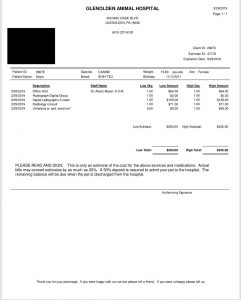 In February 2019, Ashley took Kayla to get her spayed.  Kayla had 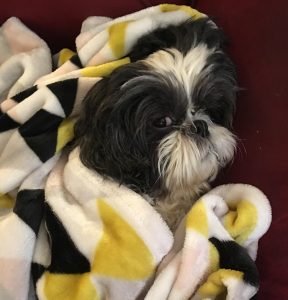 developed mammary tumors so the vet suggested getting Kayla fixed to stop any more development of the tumors. Kayla has healed from that surgery. However, Kayla keeps getting reoccurring UTI’s. Kayla isn’t straining like before but she still is having issues going to the bathroom and has blood in her urine. The vet suggested x-ray to see if there are stones in her bladder.

Like mentioned before Ashley is a college student that was laid off and doesn’t have any extra funds. Ashley has paid for the previous UTI treatment and for her spaying. 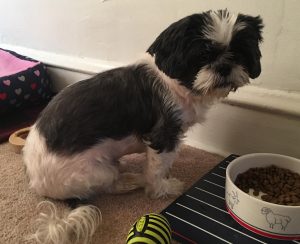