Diagnosed with a luxating patella, the knee has worsen to the highest degree of diagnosis.
Unsuccessful 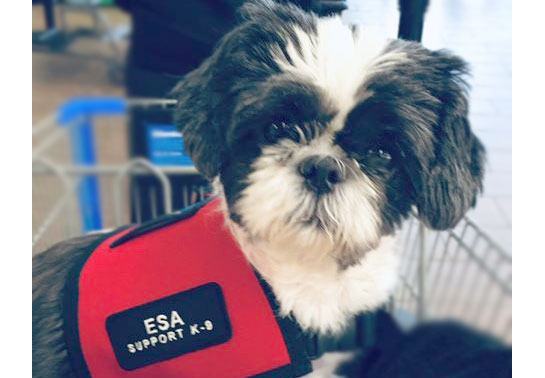 Ashley asked for help with her pup Kayla

Kayla was born with luxating patella grade one and over the years it turned to a grade four with potential torn ACL, Kayla always thought she just ran different and the vets never diagnosed it when Kayla was young. 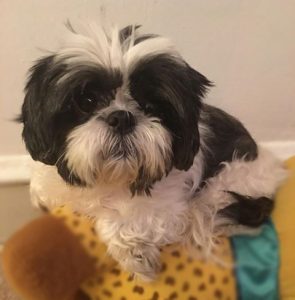 “Bilateral involvement is most common. Animals appear to be affected by the time they are 5 to 6 months of age. The most notable finding is a knock-knee (genu valgum) stance. The patella is usually reducible, and laxity of the medial collateral ligament may be evident. The medial retinacular tissues of the stifle joint are often thickened, and the foot can often be seen to twist laterally as weight is placed on the limb.” 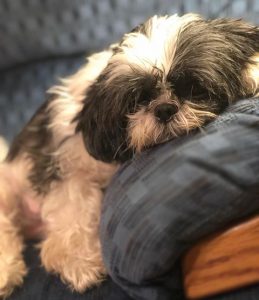 Grade 4:  The tibia is medially twisted and the tibial crest may show further deviation medially with the result that it lies 50 degrees to 90 degrees from the cranial/caudal plane. The patella is permanently luxated. The patella lies just above the medial condyle and space can be palpated between the patellar ligament and the distal end of the femur. The trochlea is absent or even convex. The limb is carried, or the animal moves in a crouched position, with the limb flexed.” From The Canine Health Information Center.

Ashley was told the vet said they need to do surgery to deepen the knee groove and put the knee cap in place. Then tighten the tendons to hold it from luxating again. Kayla hasn’t had any previous treatment.-her current state she struggles to walk very long so I carry her a lot, it’s a grade four luxating patella in her back right leg with potential torn acl, but the vet can not diagnose the torn acl until they are in surgery. 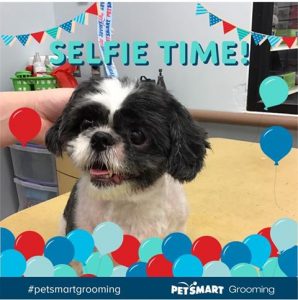 You might remember Kayla… she had a fundraiser a few months back. https://freeanimaldoctor.org/campaigns/kayla/

She is doing better but now needs her legs to be addressed. She is having a hard time walking and living her life out. 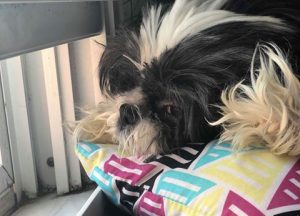 Ashley got Kayla from a rescue. Ashley says “she was three months old, she was the first puppy I laid eyes on and when our eyes met I knew she was the one, so I took her right away and ended my search. I’ve had her now almost 8 years.-“-Ashley

Ashley is a full time college student who was laid off… she doesn’t have any extra money to pay for this surgery. 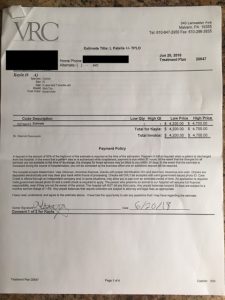 Kayla's mom is trying to save up the remaining balance of Kayla's surgery so the campaign is extended until next month.