Continual gas that hasn't been resolved with many different treatments
Successful 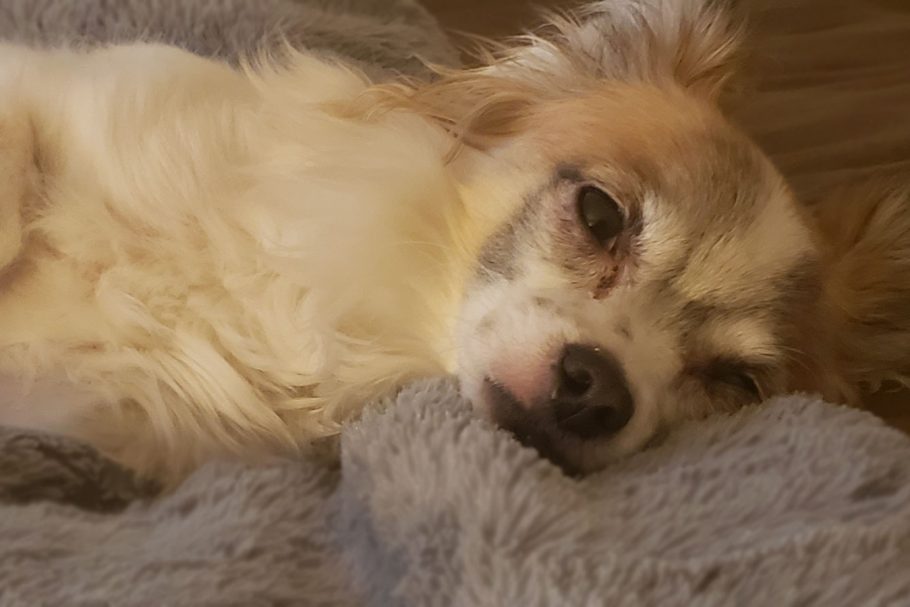 Elizabeth rescued him from living on the streets to living in the comfort of the her home. She took him in over seven years ago. One of Elizabeth’s first memories of Junior was him eating 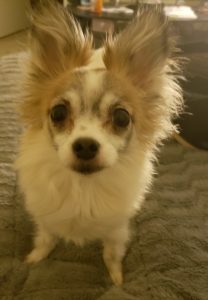 everything anything he could find. He was eating paper, Q-tips and anything else. Of course, he had been living on the streets so he didn’t know better. Elizabeth did rush him to the vet one night shortly after having him. She was afraid Junior had eaten something he shouldn’t have. After spending $600 the vet told Elizabeth that Junior had gas bubbles. GAS BUBBLES!!

It has been seven years and Junior is still having gas episodes. He will have hour long episodes of being uncomfortable, he will pace the room, get up, lay down and even sigh. If the gas comes at night Junior or Elizabeth can’t sleep. Junior has

seen many doctors, tried multiple medicines and even changed his diet. Over the last few months Junior’s episodes are becoming more frequent. The vet wants to x-ray Juniors abdominal area to see if he can see anything in the gastrointestinal tract. Junior does have an abscessed tooth that needs to be removed as well. The doctor doesn’t believe the tooth isn’t part of the gas because this gas problem has been going on for years.

doesn’t qualify for unemployment since her job will resume in fall. Her last check was June 10th and will not get paid again until school is back in session. Elizabeth has put into some work

She has started a campaign with Waggle. She has raised $200 so far. The total bill for his surgery $1200 but Free Animal Doctor will help raise the remaining balance of $1,000.

From Junior's mom: The money from the waggle account at this point has been almost exhausted between the $400 er visit Thursday night and the $330 paid for the ultrasound. Junior still needs all his bloodwork done, all his dental and another set of xrays to determine what was in his tummy. He had so much air in his stomach on the ultrasound that the doctor couldn't see what it was.