Rabbit needs medical attention to help her abscess from bursting inside her body, killing her!
Successful 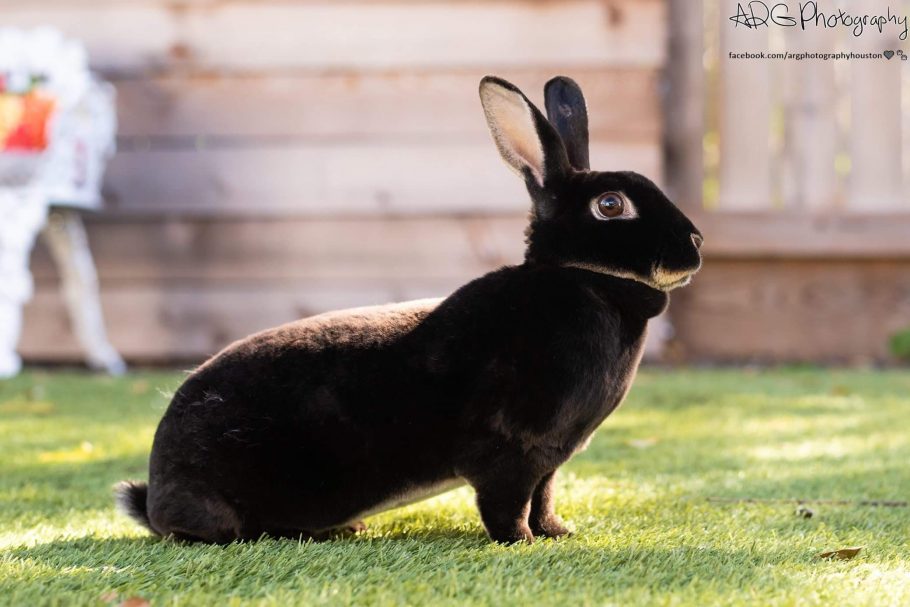 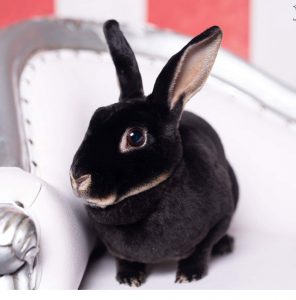 Dumped in a lot

Jesse and about eight other rabbits had been dumped in an open area. Unfortunately, one by one the rabbits started to disappear. One day Janet, an animal rescuer, decided to go try and catch the last rabbit out there. There was a cold front with rain coming in and Janet wanted to to try and get the little rabbit in to safety before the weather got bad.

Once captured Janet found a local rescue to pay for her spay. During the spay surgery the doctor said there was a sticky like substance (like toothpaste) all over the organs in the rabbits belly. The vet suspects there was an abscessed that popped open and left that substance behind. There was also another mass located in the belly. This is when the doctor decided to stop the procedure. 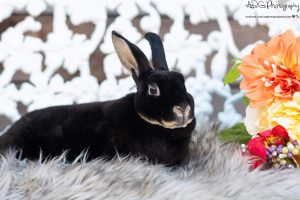 The rescue that paid for the spay doesn’t have the funds to pay for any other procedure, so Janet asked Free Animal Doctor to start a campaign to fund the medical needs of Jesse. 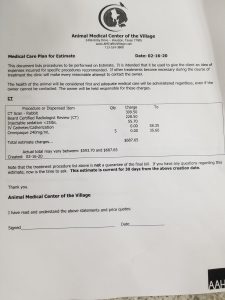 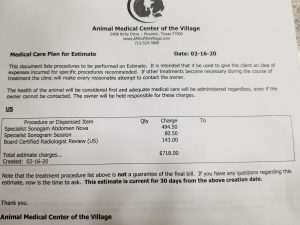