Sweet rescue dog has cancer, but is responding very well to treatment!
Successful 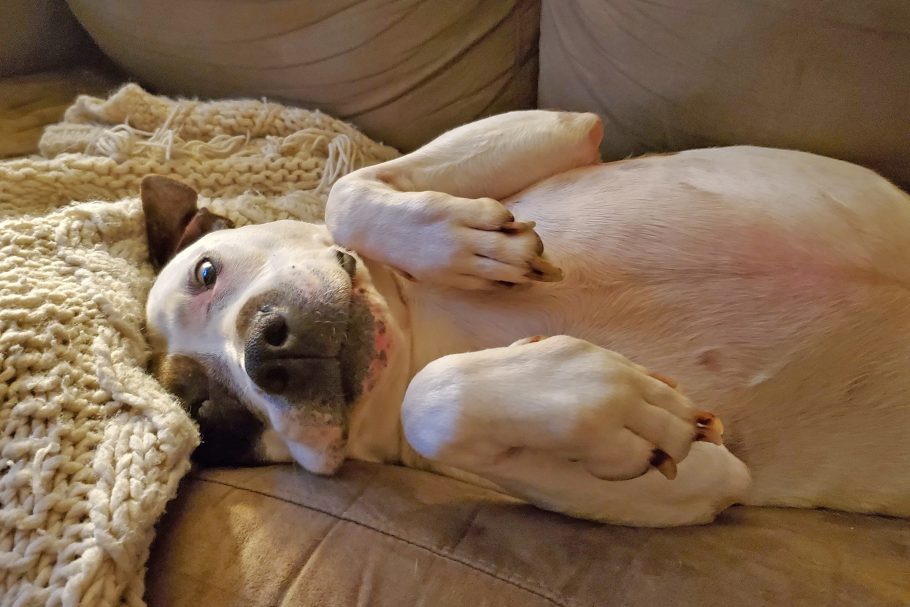 His prognosis is good! Has been responding well to treatment!

Jesse is a rescue! His owner Tiffany saved him from the animal shelter almost seven years ago, the day he was scheduled to be put to sleep. The two of them developed a special bond. Tiffany had a tough divorce from an abusive relationship, and Jesse always made her feel safe. She is very devoted to him, and even moved so she could find a rental that would allow her to keep Jesse. 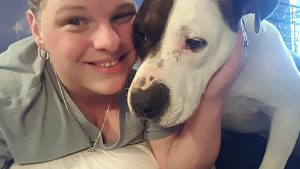 Tiffany writes, “As my grandmother was battling cancer I was able to take Jesse into the nursing home where he was able to visit with her as well as the other residents.”

Tiffany is also a cancer survivor, having beaten it just last year in September. She is a nurse, but has just now managed to get back to work. Jesse has begun cancer treatments, which Tiffany has been paying for, but she is running out of money! 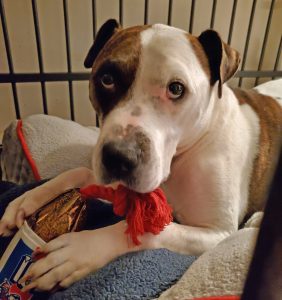 In November of 2020, Tiffany notice a lump on Jesse’s neck. Initially her vet treated in with antibiotics, but of course that didn’t work, and then a biopsy was done. The test came back positive for cancer, and Tiffany immediately got him in treatment. 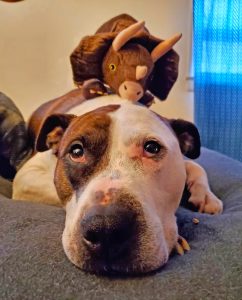 So far he is responding well, but Jesse needs at least three more months of treatments at about $1000.00 a month. Tiffany says, “Going through all these hard times this past few years I knew he was home to meet me at the door to say hello, wagging and wiggling. I am forever grateful that we can give him the chance to keep the quality of life he deserves. My life and my family’s life is better because of him. He has had a second chance at life and he has given me.” 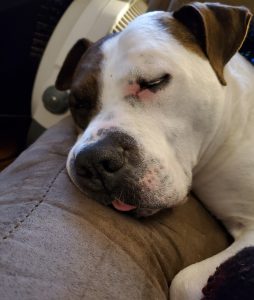 Jesse is just eight years old, he can beat this cancer and the doctors are positive on his case! Let’s help his boy in his fight, and give him many more happy years! Thank you, and big WOOOOOFS! 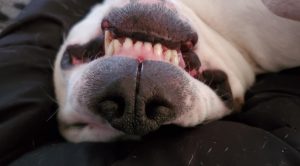 Past bills Tiffany has already done: 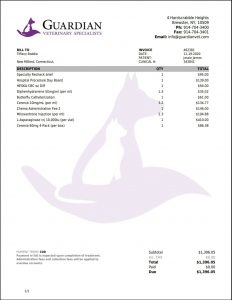 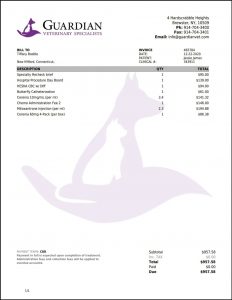 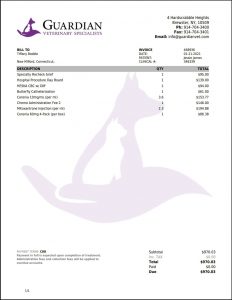 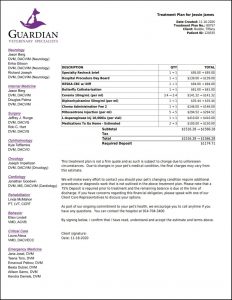 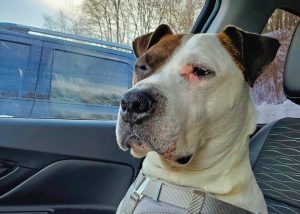 Sadly Jesse passed away during one of his treatments. Only 30% of the funds raised were used, so the remaining 70% has been refunded. If you donated to Jesse you should have received a 70% refund. If not, please email info@freeanimaldoctor.org. Thank you.