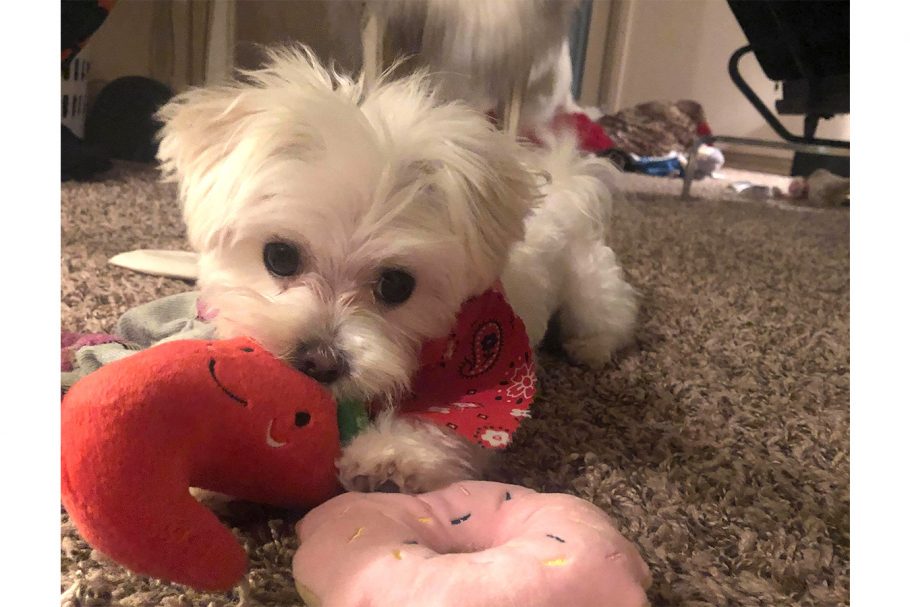 This little Maltese pup had a liver shunt put in January 22, 2019. A liver shunt is a very expensive surgery, the original surgery was estimated at $3,807. Bre is asking for a little bit more for Jeff’s last testing for his liver. Jeff’s original post for his liver shunt surgery: https://freeanimaldoctor.org/campaigns/jeff-goldblum/

The doctor that performed the surgery 🙂 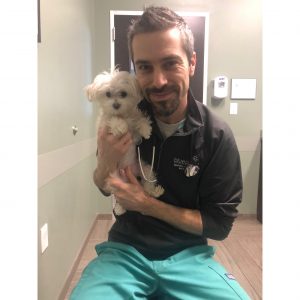 A note from Jeff’s mom: 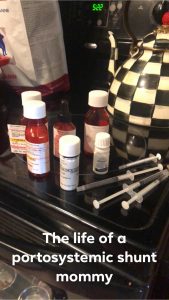 Jeff is doing amazing Post-Op. He is still on three different types of medications that cost approximately $120 a month to fill and he is still on a hepatic diet. He needs to have his bile acids tested again post-op to see if we are able to wean him down from his medication and hopefully change him to a regular diet. He hasn’t had any real issues and we are hoping that after his test on Monday he will be back to being a perfectly healthy puppy and have a very long life. He has gained two pounds since his operation (still only weighs four), but he is doing great! 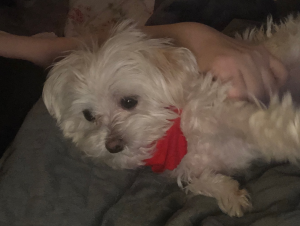