A continual mass under her armpit keeps opening up
Successful 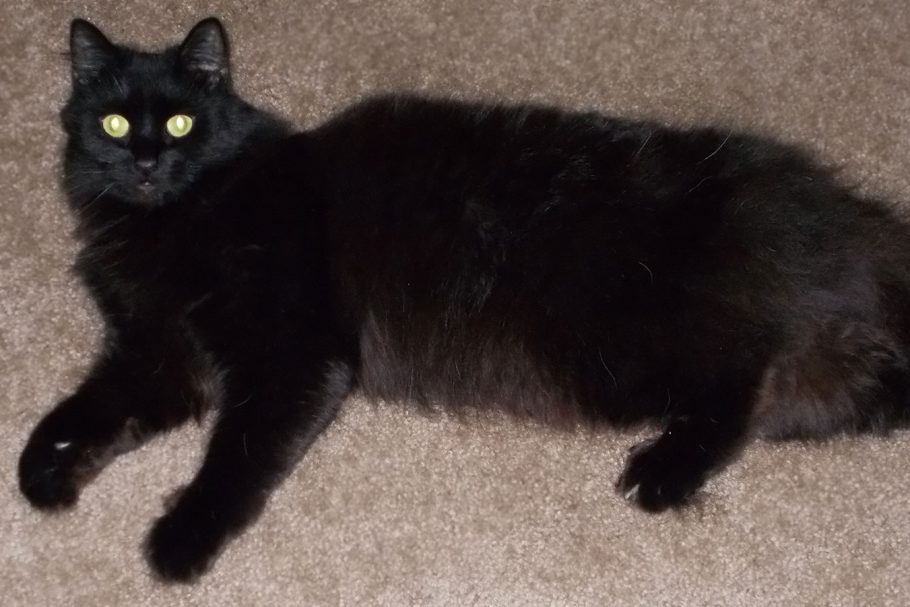 Jaden came to Elizabeth as Jason. Elizabeth was to be Jason’s foster parent. After their first visit to the vet they found out that Jason was a girl. This is when Elizabeth changed her name to Jaden.

Jaden and Elizabeth were living in Massachusetts. Elizabeth was fostering Jaden and the rescue was paying for all of the expenses for Jaden. About a year ago Elizabeth had to move to Florida and made the decision to be a foster fail and take Jaden with her.

Elizabeth always let Jaden sleep in her bed at night. Elizabeth kept waking up to spots of blood in the bed where Jaden would lay. Elizabeth knew it had to be Jaden so she gave her a pat down. This is when Elizabeth found a spot under Jaden’s armpit that was bleeding.

Elizabeth found a coupon to see the Banfield vet for free. The vet suggested having the spot removed and biopsied. They also gave her two medicines to put on the spot. Jaden is a little fussy and doesn’t like Elizabeth cleaning or putting the cream on the spot. Elizabeth is proactively trying to keep the mass clean until the vet is able to remove the mass. Jaden has been the sweetest cat but Elizabeth says this spot is causing Jaden pain and if Elizabeth gets near the armpit, Jaden will hiss and try to bite her.

Elizabeth has put a shirt on Jaden to prevent her from licking the spot. 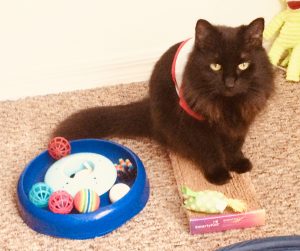 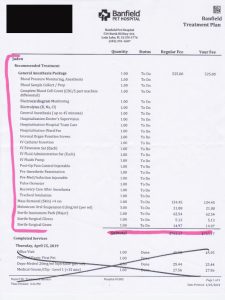