Attacked by a large dog and severely injured
Successful 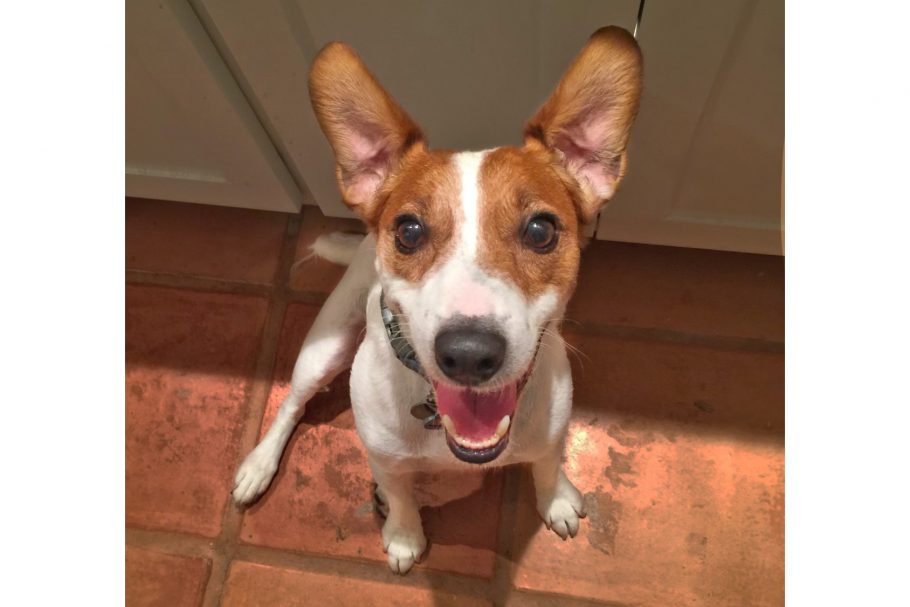 Neighbor’s dog came through the fence,

got ahold of Jack, and nearly killed him.

Jack’s owner has been paying for his treatments with credit, but is running out of funds. Jack urgently needs more money to continue treatment. 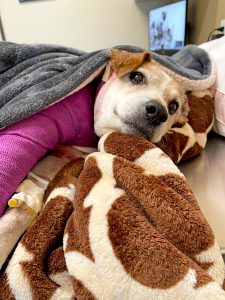 On August 9th the neighbor’s German Shepard or Pittbull, not sure which, or if both, dug under the fence, got into Jack’s yard and attacked him. His owner heard the commotion and ran out back to find Jack severely wounded, nearly dead.

She rushed him to the emergency vet where they began treatment. Some images below are slightly graphic, but show the nature of the injures, please scroll down to see them (click to enlarge): 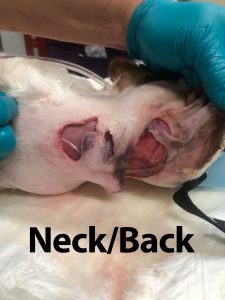 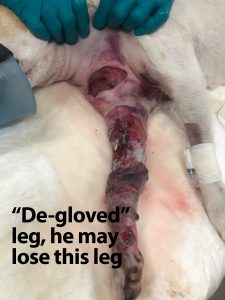 Both of Jack’s back leg’s are injured. He has severe injuries to his neck and upper back, which almost killed him. His right arm had most of the skin removed. He may have to lose this arm, a special surgery is coming in August 15th to make a decision on this, and we will update once we know more. 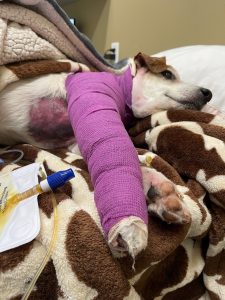 Laureen adopted Jack from a rescue when he was one year-old, he is now eight years old. She has been paying for his care up until now, but has run out of money and is using credit. Soon this will run out too. Jack’s total bill may get close to $20,000. Some of the bills are included below. 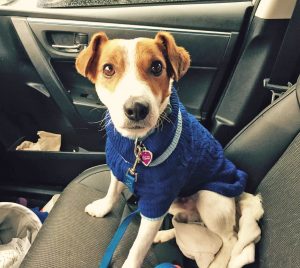 Yes, the neighbor should be responsible, but is refusing to help or engage with the situation. Laureen is looking at getting the help of an attorney, but right now the vet has to be paid for treatment, daily. The legal issue may or may not get resolved, but it will be many months if not a year or more, and Jack needs help now. 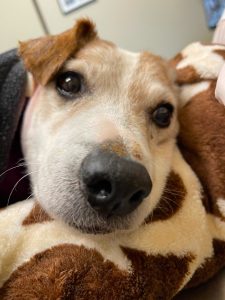 If you can help Jack all donations here are held by us, and only paid to the vet office for care for Jack. Thank you!

Some vet charges and documents: 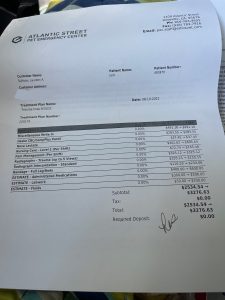 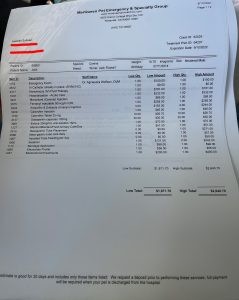 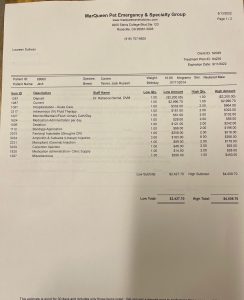