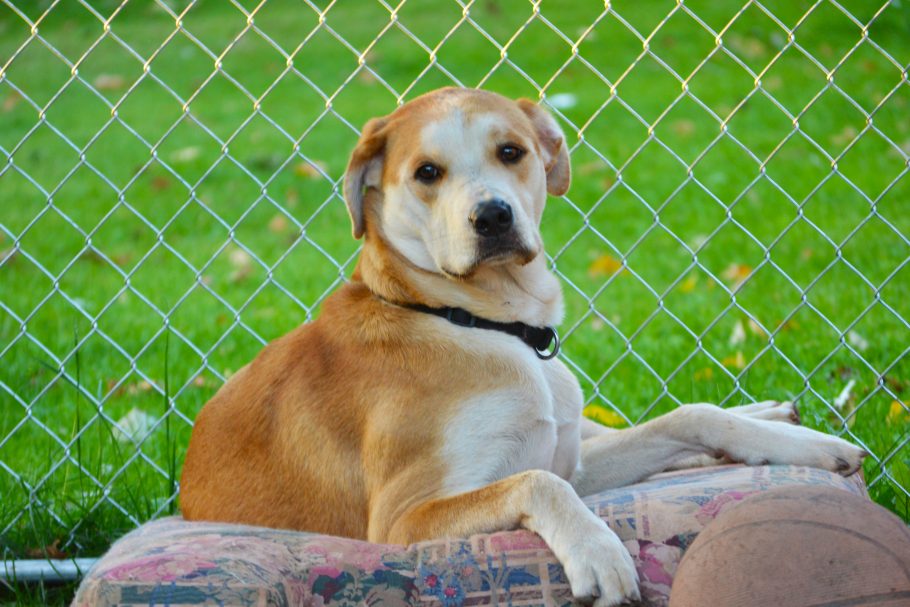 His mom was rescued by Dave six years ago. Mom was aggressive with behavior problems, and was pregnant. When she had her puppies, at first all was ok, but the next day Dave heard a sudden series of screams, and rushed to the litter… their mother had attacked all six of her puppies! 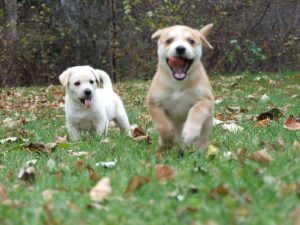 In the end only two of the puppies survived, Jack and his brother Casper. Dave had to raise them (and bottle feed them) from days old, and he found their mother a place on a rural farm.

Jack and Casper are now six years-old and living the life with Dave in Riverview, Canada (North and East of the US state of Maine). At the beginning of February, Jack came back from being in the yard with a bad limp with his rear leg. Of course at first Dave thought it might just be sprain or nothing that was a big deal, but it continued and he would put no weight on it. 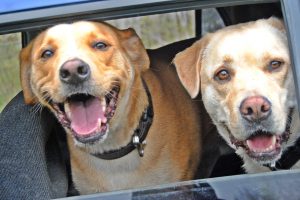 Where they live there are only a few vets any where nearby, so when Dave took him to the vet to check what was wrong, he had to wait almost 7 hours in his car with Jack before being seen (they are not letting anyone in the clinic due to COVID). Jack was diagnosed with a torn knee ligament, and in dogs this will not heal… the only treatment is TPLO surgery or amputation of the leg. 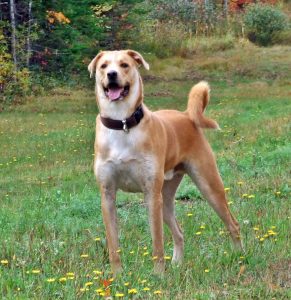 TPLO surgery has a very high success rate, and Jack should regain full use of his leg with this procedure. He is a very active and still young dog, and there is no reason for him to have to lose his leg! Dave and Jack are in Canada, so the estimate is in Canadian dollars, which is about $3700.00 in US dollars. 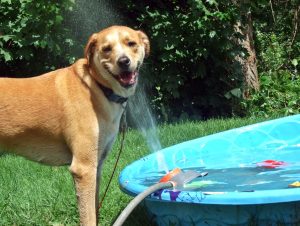 Dave has already spent about $500.00 on the initial consultation and x-rays, and he is out of work now due to COVID impacting the construction business where he lives. All donations are specifically for Jack and will only be paid to the vet when the surgery is performed! Can you help Jack walk again today?? WOOOOF! 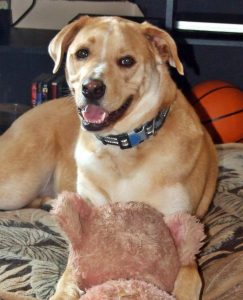 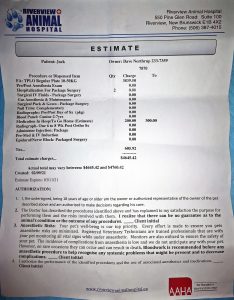