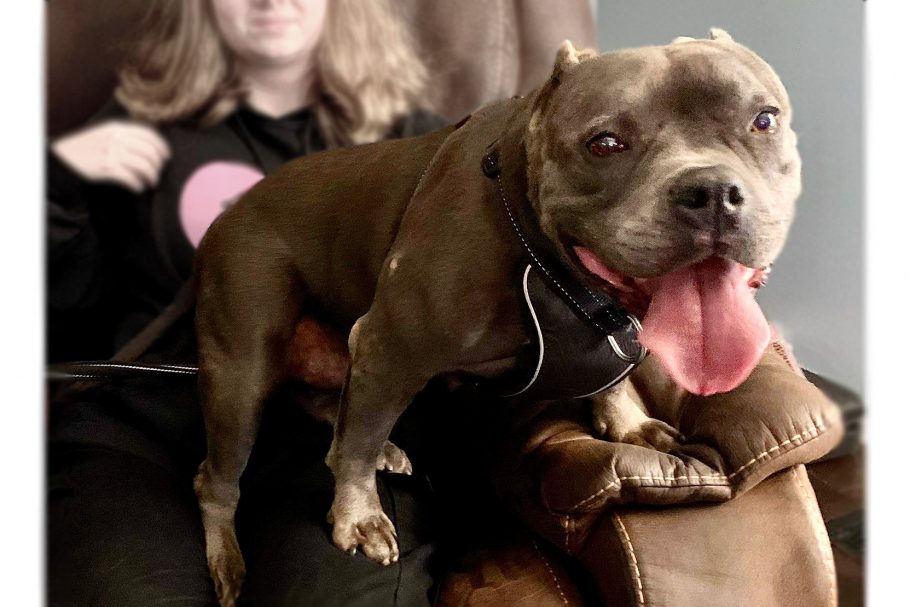 Ivory looks tough, but she is the sweetest!

She is a playful, loving dog that just wants to snuggle and chase down the occasional sprinkler! (see the video above).

Three years ago Ivory was confiscated by animal control from an illegal breeder. She was then rescued by Donna at Soul2Soul Animal Rescue in Oregon. It turned out that all the breeders dogs had a heart condition that was obviously genetic. This lead to some expensive and difficult surgery, her spay was a bit of a problem and some other things, but in the end she came out ok and got adopted! 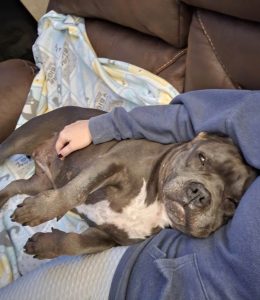 For three years she was at her home, but a few months ago they had some problems, and she had to come back to the rescue.

After a routine vet exam back at the rescue, the doctor was worried about two bumps. Those turned out to be a mast-cell tumor on her shoulder and a mammary tumor. 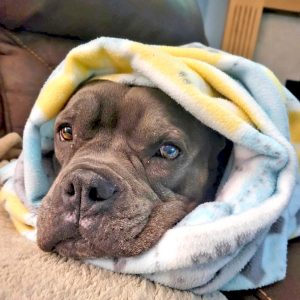 Ivory is still a young dog at just six years, and she is great with children! She really deserves a great family home where she can be their best family dog… and for that to happen she needs these tumors taken care of soon. Donna had a full x-ray done and sent to a specialist for analysis, and Ivory is cancer free in the rest of her body, it has not spread.

So, lets get her surgery, get her cancer free and get Ivory that great home!! 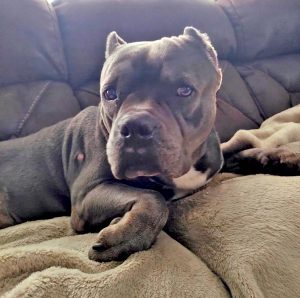 All donations are for Ivory. She was an unexpected expense, both that her return was not expected and her health condition was not either. Donations will be paid to Sutherlin Veterinary Hospital for her procedures, and they have give a very good price estimate as well. 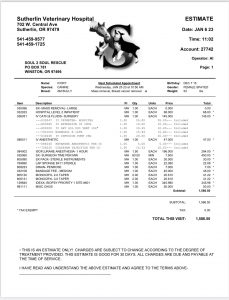