Early kidney failure can be stopped with surgery, but it is urgent.
Successful 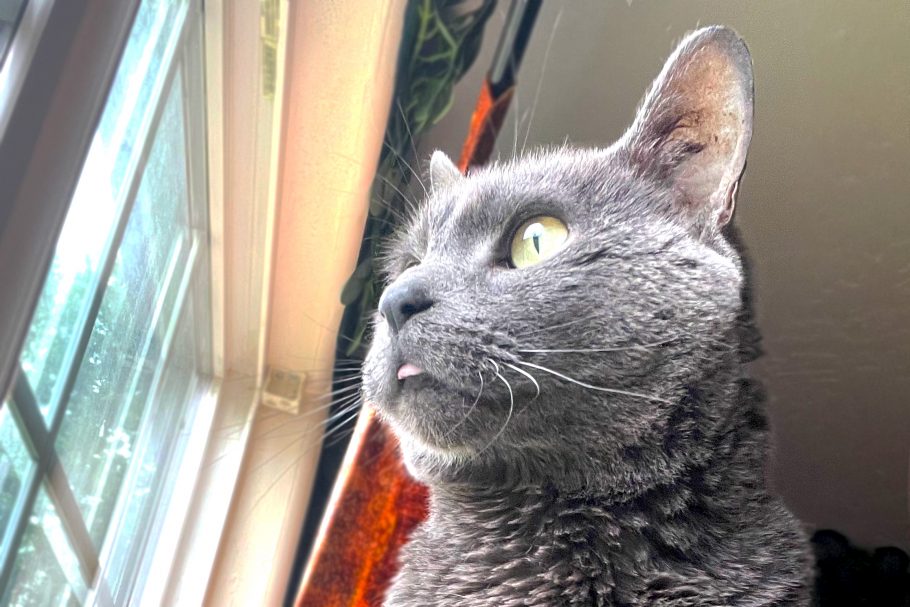 Later stage kidney failure is deadly in cats and dogs, but Ivan is not there yet. His has been caught early, and the doctor has a plan to help him. 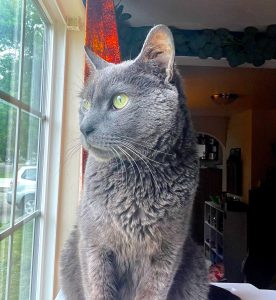 Ivan is just 5 years-old, and his housemate and buddy Dwight was 14 when he passed away earlier this year. In May Ivan started acting a bit weird, including peeing around the house, and not in his litter box. At first his owner Elsa thought he might be depressed by Dwight’s death, but she took Ivan to the vet to be sure. 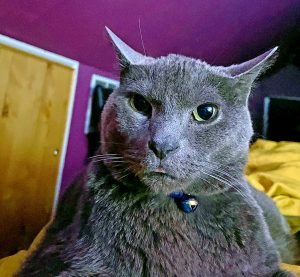 It turned out he had kidney problems. You can see a full report of Ivan’s condition Here. It’s called “Protein Losing Neuropathy.” The doctor believes this is being caused by chronic dental infection. He first ordered anti-biotic injections for Ivan, which seem to be helping, and now wants to remove all his teeth. Ivan will also have a special food that will be less hard on his kidneys. The doctor believes strongly that this will mitigate, or even cure Ivan’s kidney problems. 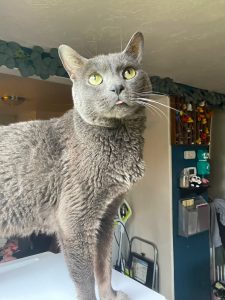 Elsa does not have the money for the surgery, but there are two good things. One, it is not that expensive (click to enlarge estimate): 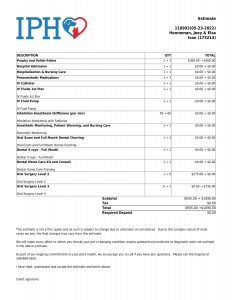 And two, she did a GoFundMe before she found out about Free Animal Doctor (see that HERE) and has raised almost $500 there. That leaves only about $600 needed for the surgery and then about $260 for some necessary testing after the procedure. So we just need $600 to get Ivan into surgery! And surgery needs to happen soon. Every day is further, irreversible, damage to the kidneys, although the antibiotic shot is helping short term. Surgery is scheduled for June 10th. Can you help Ivan get this life saving procedure? Every dollar really helps, and together we can get there in time! Thank you. 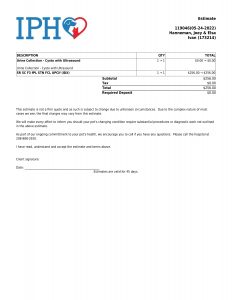