Only a year-old, she needs orthopedic surgery to walk again and grow properly.
Successful 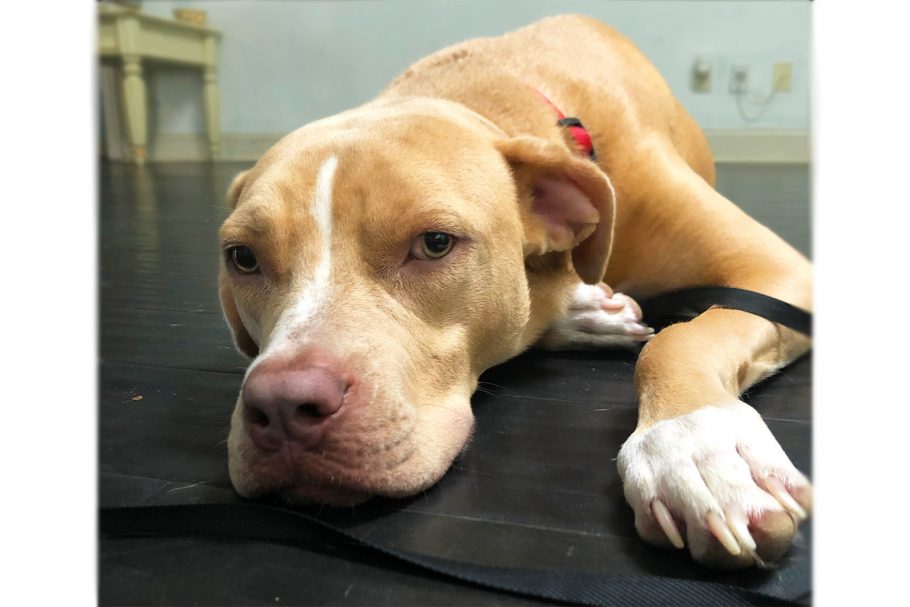 This baby is only a year-old!

Fractured her femur on the growth plate.

Indie was playing with her best dog friend Palmer when somehow she got her leg stuck between the mattress and the bed frame, and twisted herself. Right away her owner, Kelly, saw she was holding her leg up, but Kelly hoped it was just a pulled muscle. 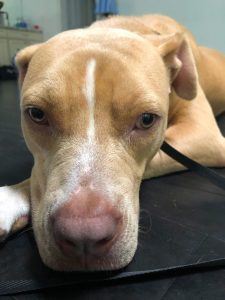 But, the next day Indie was still holding it up, perhaps even worse, so off they went to the vet. The news was not good: Indie has a hairline fracture on her femur (the largest leg bone). Further, it effects the growth-plate, and thus could cause a deformation as Indie’s leg is still growing. 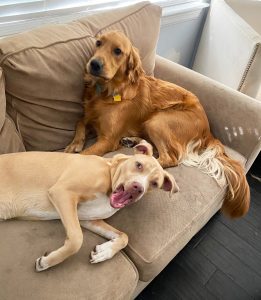 The doctor is clear: the only solution is surgery. Indie has to have orthopedic surgery with a plate and/pins to fix her leg.

Indie has been a fun and happy girl, but this injury has sidelined her. She is on pain medications, but they make her tired and cannot be continued indefinitely. Kelly rescued her from Big Dog Animal Ranch to be a friend to her other rescue dog Palmer, and now Palmer doesn’t have a playmate! Palmer had been a bit aggressive, and Kelly thought getting another dog for him might help his personality and let him get out his energy. It worked! Palmer and Indie are best friends, and Palmer wants his playful, fun friend back! 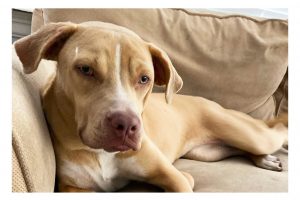 Kelly is an elementary school teacher with two children of her own, so she is not exactly rolling in money. She has already spend a lot of getting Indie diagnosed and on medications. She has about $500 remaining, but the surgery will be over $3000. All donations here are for Indie specifically, and will only be paid to the vet when Indie has her surgery! Can you help Indie walk again and heal today!?

Indie before her injury, arguing with a bag 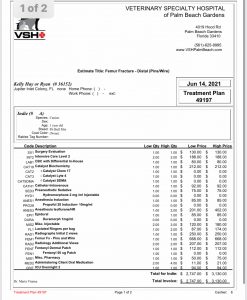