Big tumor on her mouth needs to be removed ASAP.
Ended 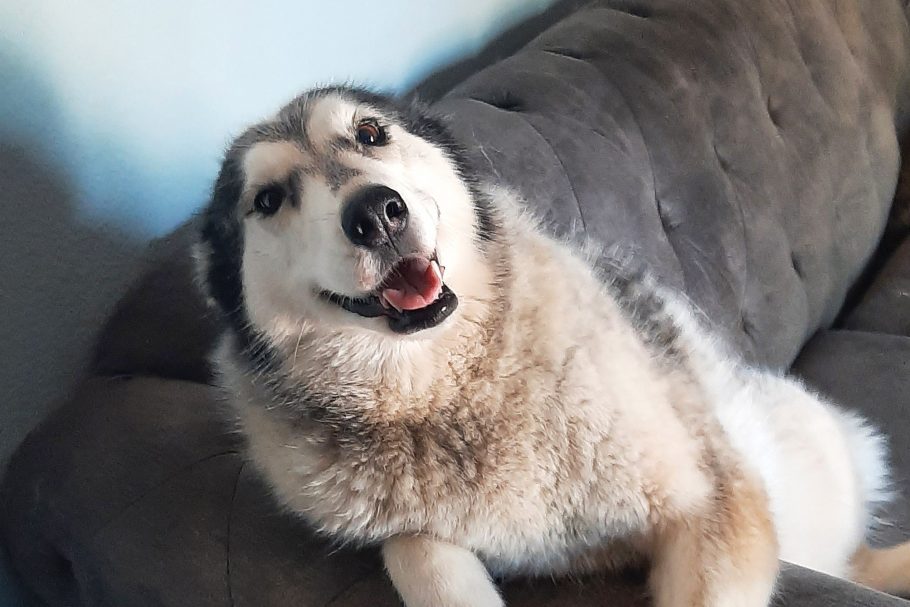 This campaign ended 1 year ago
Time left to donate

Ices was rescued by her owner, Michael, almost seven years ago. The Arizona Animal Welfare League had found her stray on the streets of Phoenix, Arizona. She had probably been abused as she was afraid of people, and would not even take food from the rescuers. 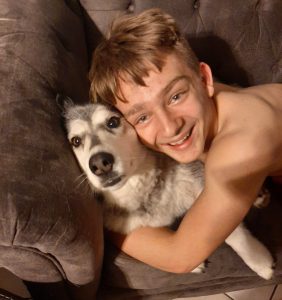 Michael took her in, and at that time she had a little mole on her mouth where the tumor later grew, but for all those years it was no big deal (and a doctor at the time said not to worry about it). Then in December of 2020 the mole suddenly started to grow, and became a tumor quickly as you can see in the pictures. 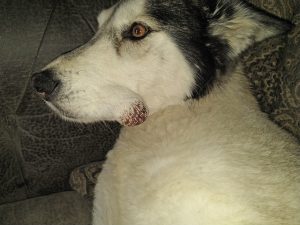 Michael took Ices to the vet, and spent $350 getting her a biopsy. The good news is that the tumor is benign, not cancer, but it must be removed because these kind of tumors can develop cancer cells, and it can also rupture and become infected. 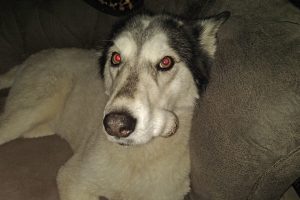 The location of the tumor requires delicate surgery, and the doctors want to treat the tumor as cancer just to be safe, and thus do a thorough job in the removal and a second biopsy of the removed tissue to confirm the benign status. Michael lost his truck driving job back in November, and is short on funds at the moment, he has recently gotten a job with the government, but there is a long process getting started, and he has not actually begun work yet. All donations for Ices are held by Free Animal Doctor and paid only to the vet, when the procedure is performed. Can you help Ices get this nasty tumor removed right away? WOOOF! 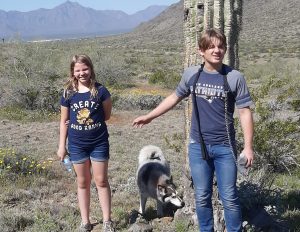 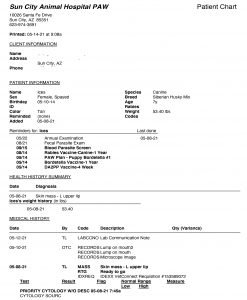 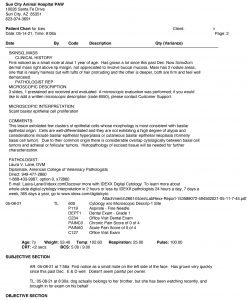 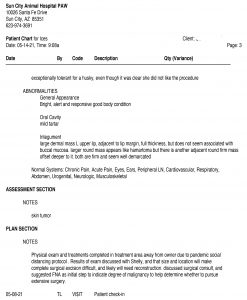 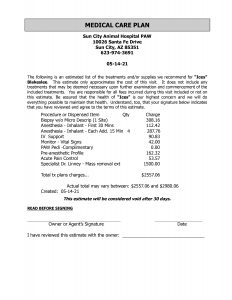 Ices's care was paid for by his owners and their family, so donations were not needed and have been refunded. If you donated you should have received a full refund. If not, please contact us at info@freeanimaldoctor.org