Beaten, with a broken tail and spine, possibly even raped..... yes, really!
Successful 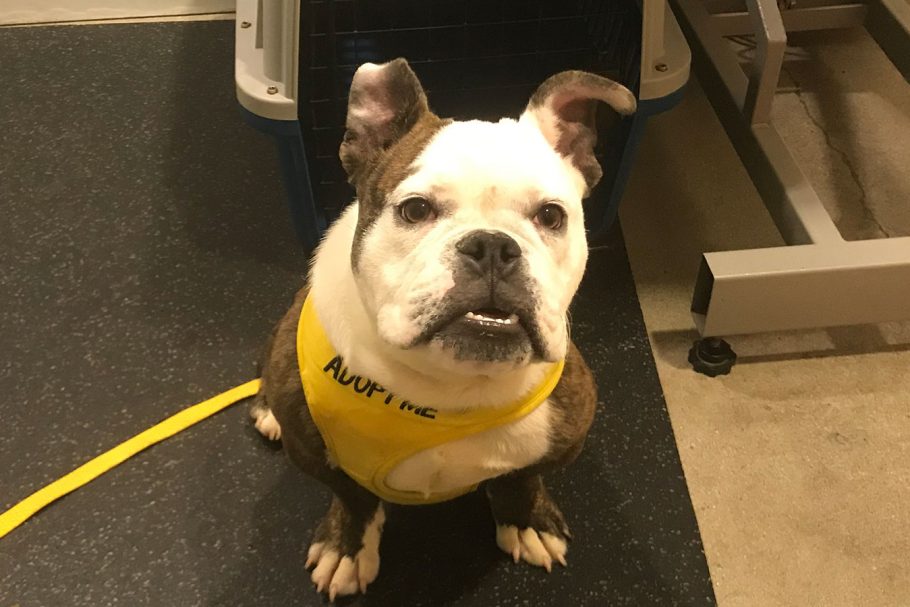 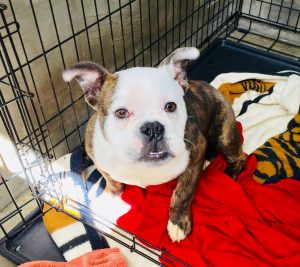 In March Christina Hackett rescued Howard from North Central Los Angeles Animal Shelter. He had clearly been beaten by someone, as his tail was broken in 3 places and he had swelling on his rear. The shelter vet even thought his pelvis might be damaged.

Howard is only about 6 months old, and his behavior right from the beginning was very good. He’s a very friendly, loving and happy dog. But the injuries could only have been caused by trauma.

It got worse too. He wasn’t able to hold his poop, and started losing use of his rear legs as well. Christina had a number of tests and xrays done, and it turned out that in ADDITION to the breaks in his tail he had three more injures to his spine. His anus and rectum were also damaged, to the point where the vet thinks he was possibly raped by a person, or some how had something shoved inside him! Poor Howard!! 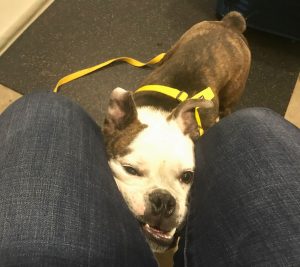 Christina’s vet consulted with some others and they determined there was nothing surgical to do for Howard, other than what had been done. They put him on a round of anti-imflammatory medications and referred Christina to physical therapy. 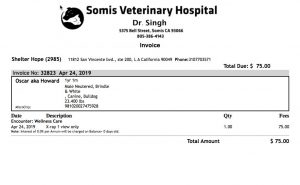 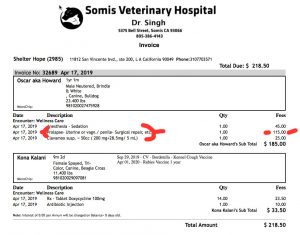 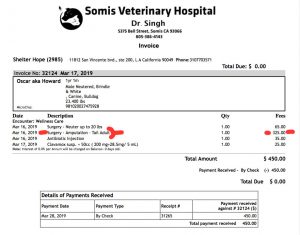 Howard began acupuncture and PT (physical therapy), and has had 2 sessions (we expect he will need about 20 in total). The GOOD NEWS is that there has been improvement. He was able to hold his bowels overnight, and appears to be walking a bit better. Holding his bowels is a big step, because it will also help reduce swelling in his rear and infection risk.

Christina and her rescue have spent a lot, and more than expected getting Howard to this point. Acupuncture and PT is going to cost $1775.00 for his first round of sessions. If there is improvement, which there already has been, so if it continues, he may need more, or it may be enough! 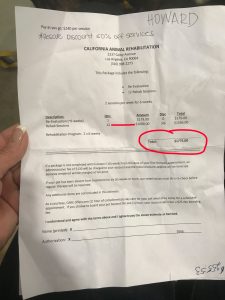 He is only about 6 months old, so we also have hope that if we can help mother-nature along he may be able to heal himself somewhat, as his body is still growing and developing.

For now our goal is to raise the $1775 that Howard needs for his acupuncture and PT. All donations are ONLY for Howard and donations are ONLY PAID FOR HIS ACUPUNCTURE AND PT TREATMENTS! Donate in confidence that your donation is going to Howard for his bills.

Howard has made a dramatic recovery AND been adopted! 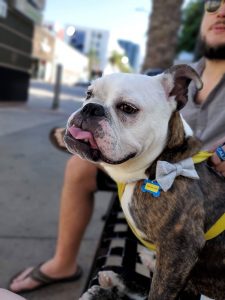 Howard has regained the use of his rear legs, and (as can be seen in the photos) has built up good muscle in them as well. 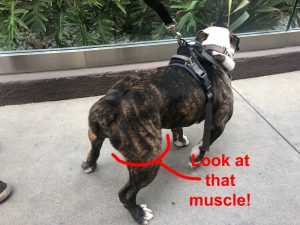 He has also gotten adopted! His new owner are aware that he still has issues with his rear legs and sometimes has bathroom accidents (but getting much better); they specialize in adopting "medical" dogs! Donations helped pay for his acupuncture an vet bills, thank you!! 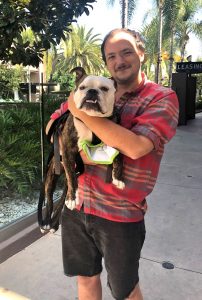 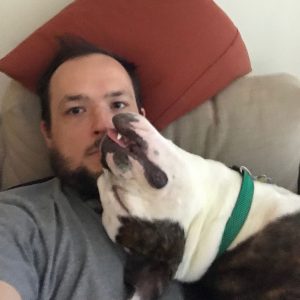