Hank is unable to walk. He needs his leg to be fixed soon!
Unsuccessful 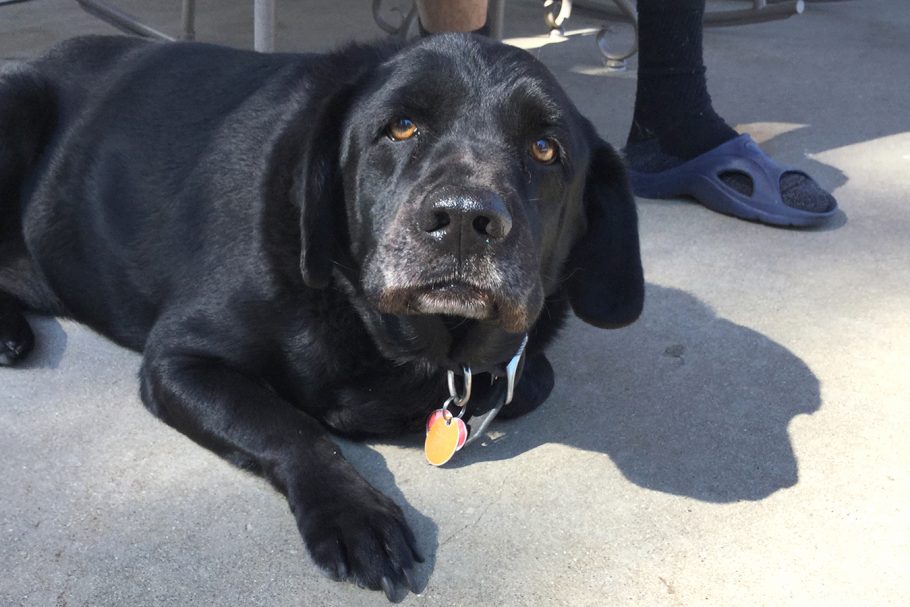 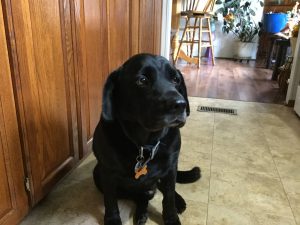 One day Linda was babysitting and the child advised her to get a puppy. Shortly after this, Linda was reading the newspaper and found an article for free puppies that had to find a home. She went over to the home and found an eight week old Hank. They have been together ever since.

Hank had an accident and slipped on the ice last winter and tore his ligament in his leg. The vet said he could heal on its own. He would just have to take things slow. Well in the summer Hank was out roaming in his yard, his mom Linda called him back in and he turned the wrong way and there went the right leg. Now he isn’t able to heal on his own. 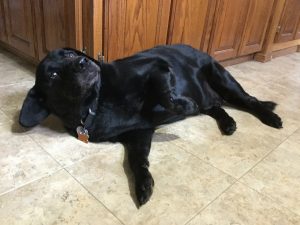 Hank isn’t able to do much because of the pain. He lays under the bed most of the day. He doesn’t play and only gets up to use the bathroom and eat. He is currently on pain medication and anti-inflammation. He needs Tibial Plateau Leveling Osteotomy surgery to fix his back legs. Hank and his family are asking for help so Hank can live out the rest of his dog life without pain. 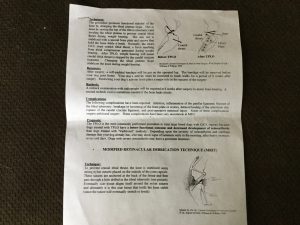 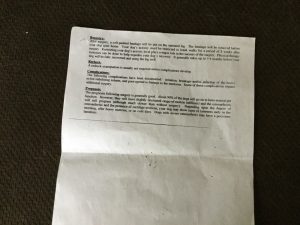 Look at his face. You can see the pain!