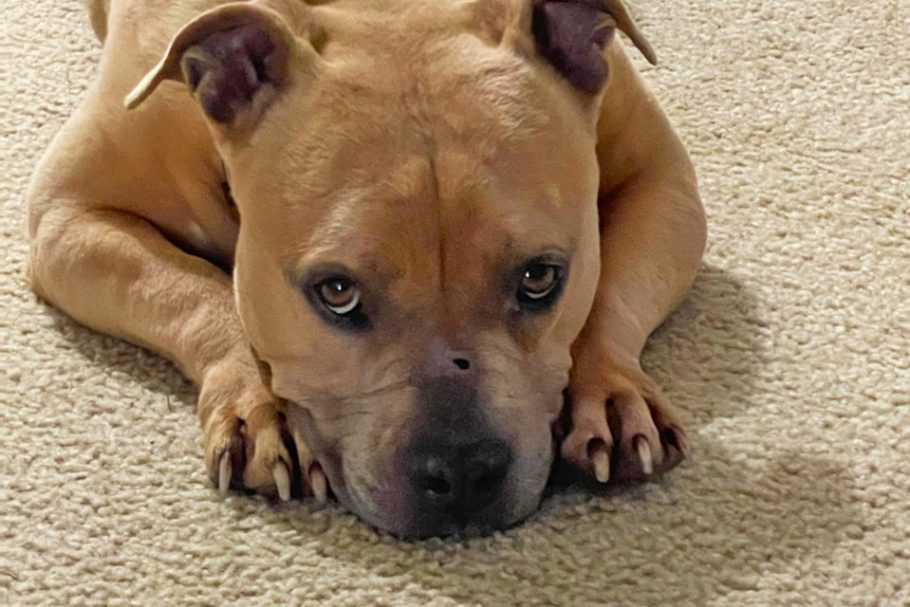 Gypsy has been through a lot,

but remains a sweet and friendly dog!

Gypsy was found stray by an animal rescue, and adopted by Chasity in March of this year. This poor dog was clearly used as a so called “bait dog” or similarly abused. 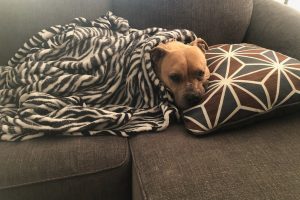 She has numerous scars where she was bitten by other dogs, and most telling her teeth have been filed down. This is done by dog-fighters so the “bait dog” cannot bite back well and injure the fighting dogs which are being trained. 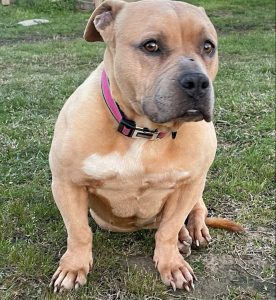 In short her right femur will not stay in the hip socket, and is thus permanently dislocated. Her knee in the same leg is damaged to where there are basically no ligaments left to hold the knee together and keep the bones separated. There is a surgical procedure to fix both of these issues. The hip is the easier and less expensive of the two, at about $1000 and then her knee repair will be much more costly, as you can see in the estimate. 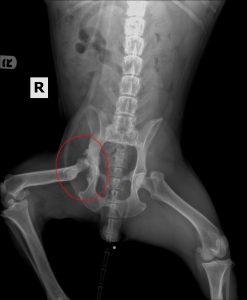 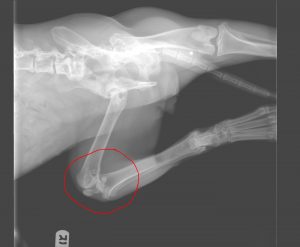 All donations are for Gypsy and only paid directly to the vet. She somehow got away from her abusive treatment and was saved both by the rescue and then by Chasity who adopted her, and now she deserves to be able to live pain-free and walk happily. Can you make a donation to her surgery today? 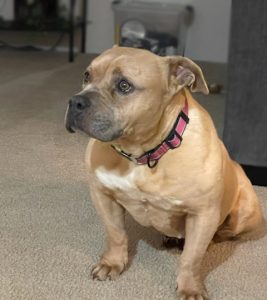 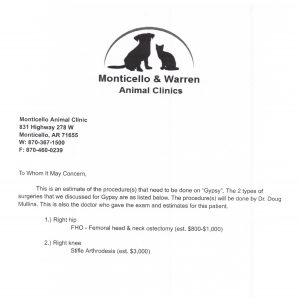