Cataract surgery can preserve her ability to see in her remaining eye. 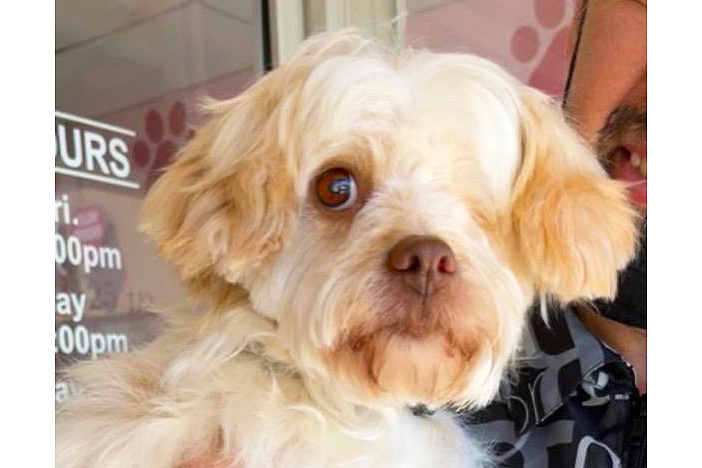 A Fundraiser for a One-Eyed Dog’s Cataract Surgery

Gertie is a sweet and loving dog who was rescued by her owner Peggie just three months ago! When Peggie first brought Gertie home, she knew that the dog was missing one eye, but she had no idea that there were problems with Gertie’s remaining right eye. 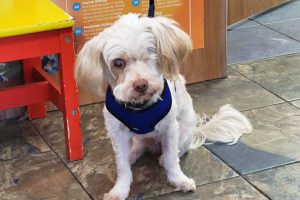 Gertie’s story began at a Long Beach animal shelter, she was brought in after being abandoned in someone’s backyard. The shelter performed surgery to remove bladder stones, and also had to remove Gertie’s bad left eye. She was malnourished and afraid of people, but Peggie has been working hard to rehabilitate her.

Recently, Peggie took Gertie to the vet to find out what was causing her to bump into things and have trouble navigating her surroundings. The vet discovered that Gertie has a cataract in her remaining eye and is probably mostly blind. She can only see shapes and light and dark, but not much definition. This can be fixed!! 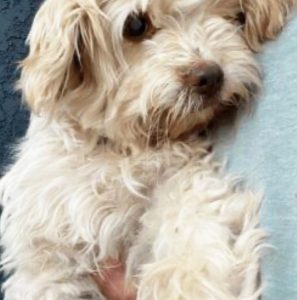 Peggie is determined not to let Gertie lose her other eye. She has taken Gertie to her regular vet in an attempt to find out if they can save or at least help the eye heal a little bit. Gertie has memorized the layout of her home and is doing her best to get around, but she still bumps into things frequently.

Peggie is also keeping Gertie on a special diet and giving her eye drops to reduce swelling in her eye. However, money is tight, as the eye drops and special food are expensive. To make matters worse, Peggie and her husband recently lost their rescue dog to heart complications, which required a lot of surgeries and left them financially drained and their Care Credit maxed out. 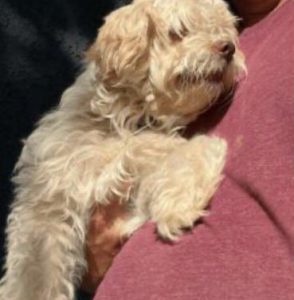 Gertie’s cataract surgery is critical for her remaining eye and Peggie’s goal is to do everything possible to save it. Gertie is a young dog, probably under 4 years old, and will have a long benefit from keeping her eye. All donations are for Gertie only and also only paid to the vet! Peggie will receive no money, we pay the donations only to the veterinarian when the procedure is provided, and if it is not done we refund the donations.

Please help spread the word about Gertie’s story, and consider donating to give her a chance to see the world more clearly. 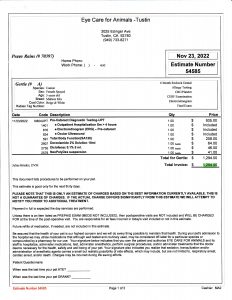 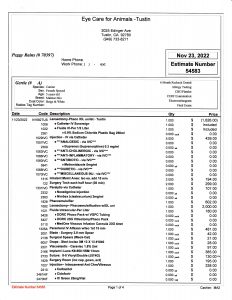 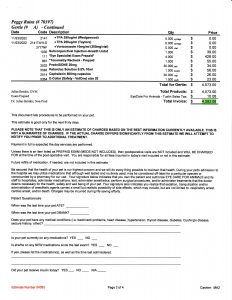