A tooth infection has spread into the roots and up to the eye. Surgery is urgently needed.
Successful 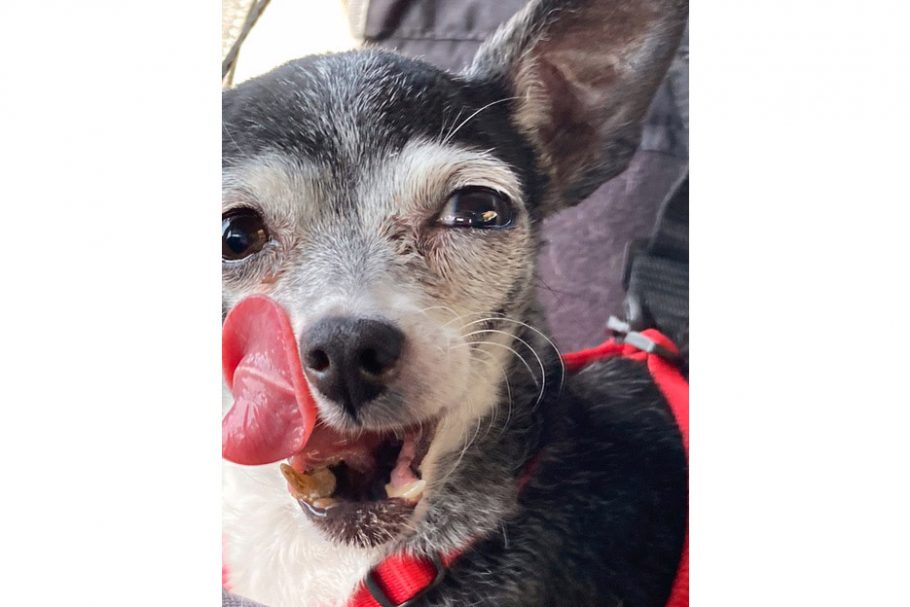 Frankie is a little lady,

with a bad abscess!

Frankie was dumped some years ago in a field. A little designer type dog of only about 4lbs, Frankie was never meant to survive on her own, but when she was rescued by animal control the office noted that she had been living in a burrow with field mice. Apparently Frankie and the mice got along, and she slept in the burrow with them, perhaps taking the roll of queen as even at only 4lbs, she would have been the largest among them! 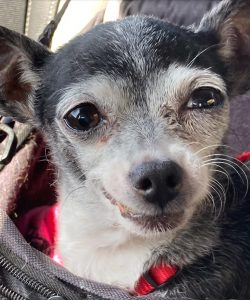 Frankie was taken to the Downey animal shelter, where she was rescued by Furever Home Animal Rescue in Malibu, CA. Frankie has a heart murmur that is fairly bad, Grade III, and ended up becoming a Rescue Resident, living at the rescue permanently, where she is very happy.

Frankie and her best friend Isabella 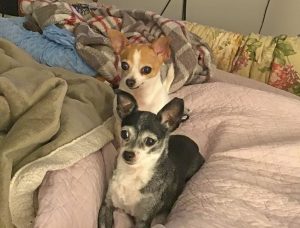 At the beginning of 2020 she had her teeth cleaned and a few extractions, and all went well. But then only a few months later when Frankie went in for a regular physical due to her age and heart condition, the doctor noticed a molar (rear tooth) seemed to be infected.

At first they tried antibiotics to treat the issue. Frankie had been under anesthesia not too long before, and at her age and her condition rushing in to another surgery is not a good idea. For some time things seemed OK, but about a month ago it became obvious that her mouth was hurting. And then suddenly a swelling around her eye grew up! 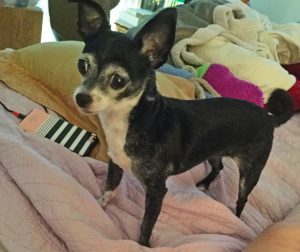 A visit to the doctor confirmed a bad abscess, and infection inside the gums, which has spread up the root of the teeth and is now threatening the eye. It happened very fast, and the only solution is surgery.

Frankie had another set of tests done, and the doctor has deemed her safe for surgery, which is urgent. The rescue has just had a long and expensive medical situation with another dog, costing well over $10,000 and is not in a position to pay for Frankie’s sudden and urgent issue. Can you help Frankie and Furever Home Animal Rescue today?

Bill for testing Frankie for surgery (click to enlarge): 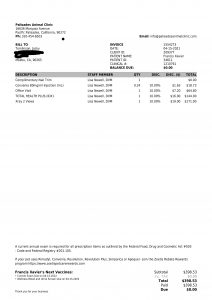 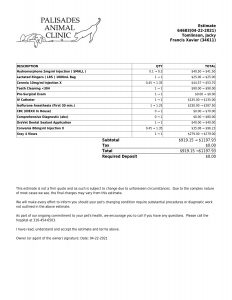