Rescued, he needs surgery to remove tumors and fix his teeth.
Successful 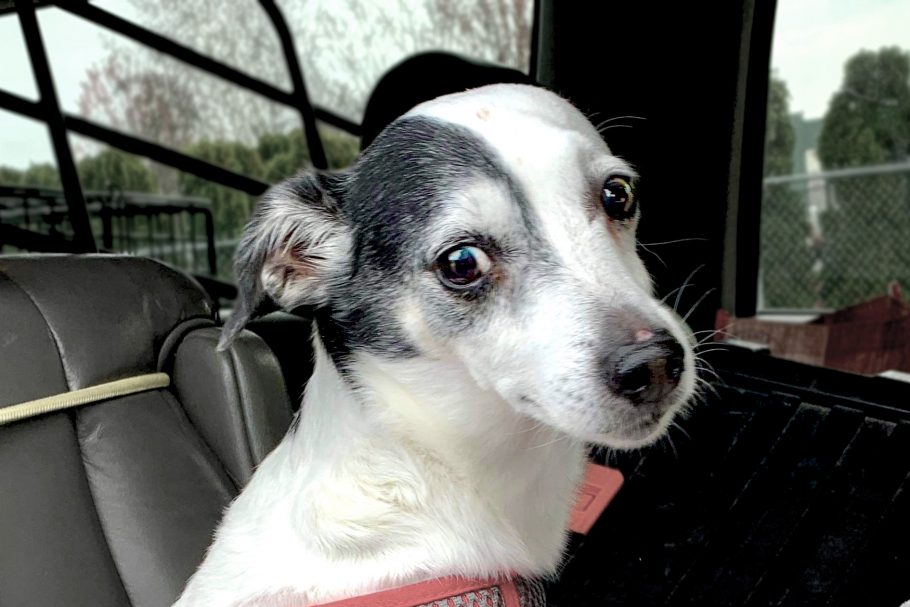 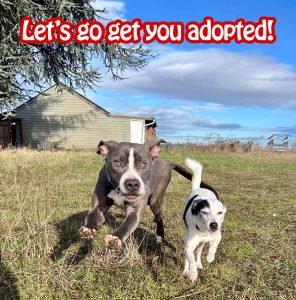 Frankie comes from Fresno, CA where he was in the animal shelter scheduled to be put to sleep. He is young, and cute and a sweetie, but he has three tumors including a big one. The shelter probably just didn’t see him as adoptable because of this, and they were right that he was not getting adopted. 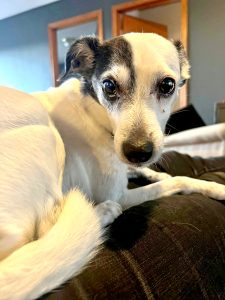 Fortunately Donna at Soul2Soul Rescue in Oregon agreed to rescue him along with three other dogs in the Fresno shelter that were going to be put to sleep. But, Donna was not informed of Frankie’s health problems. Frankie got put in a van, driven right up to Oregon, and when he came into the rescue they were quite surprised to see the tumor, AND to notice some really really bad breath. 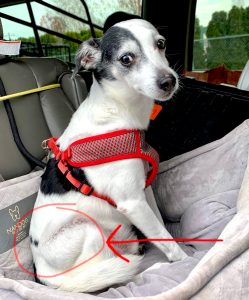 Yeah, Frankie has bad teeth too. Poor little guy! We don’t know his back story, but clearly he was neglected and not receiving regular care.

So now he is with the rescue, safe in a nice foster home. But we want him to get adopted! And for that he needs to be fully healthy. What does he need? Tumors removed and dental work. 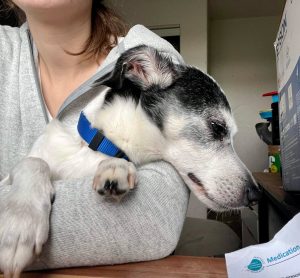 Your donation is for Frankie, and will help Soul2Soul get him this surgery he needs. Once done and recovered, then Frankie can be adopted! The rescue was not prepared for his medical issues, but has a great foster home for him where they will take care of Frankie during his recovery. Hopefully that will be short, and then: Adoptable! If you want to make his happen for Frankie please share his story and make a donation in the form below 🙂 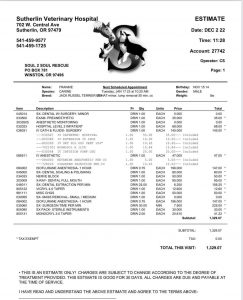