Support Faith Easdale and a great rescue by donating to this rescue dog's surgery!
Successful 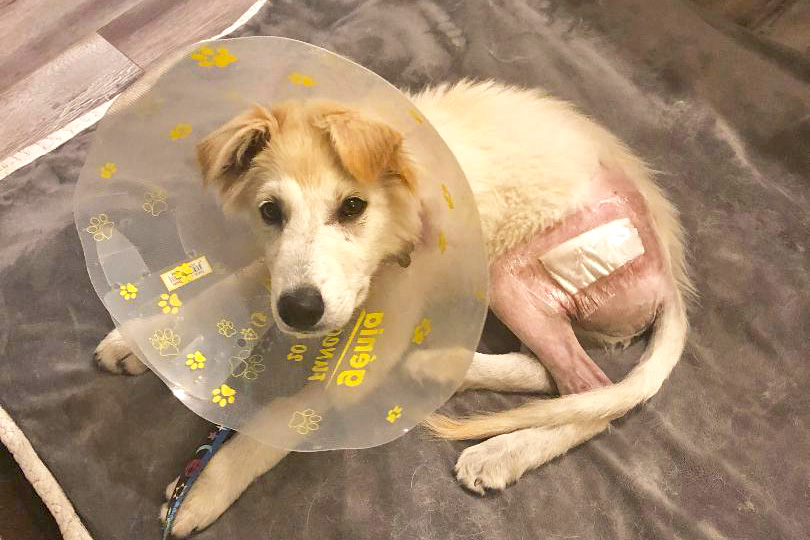 Dumped in the desert,

living in a culvert.

Finnegan and his brother Hanzel were hiding in a clogged tunnel, a culvert for rain water. It was out in the desert where it easily get over 100 degrees in the day, dry and with no water.  (Click any photo to enlarge it. Scroll down to donate!) 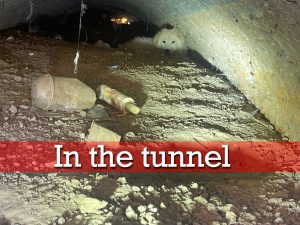 The rescue team led by Faith Easdale went out and saved them in early July. Faith posted about it on her Facebook HERE, and you can see the story in the video above. 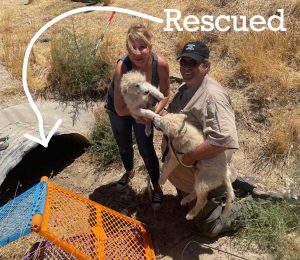 Faith rescues the dogs, but they have to go somewhere too, and that is where Friends of Orange County’s Homeless Pets so often steps in! They took in Finnegan and Hanzel, and pretty quickly found them a home too! All good, great even, fantastic! But then one thing happened.

You see, these dogs are Great Pyrenees, about four months old… and they were probably dumped out there in the desert. Why? Well often young pups are dumped by irresponsible breeders because they have some medical or behavior problem, and the breeder basically just wants to throw them away. But these two seemed fine. They even went to the vet to be checked, vaccinated and neutered. It was looking great! 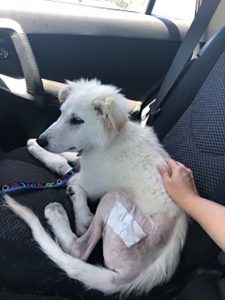 But August 5th Finnegan stared limping and acting strange. He had just been adopted, so his new family took him to the vet August 6th. There the doctor said there was something seriously wrong. Finnegan has a “femoral head fracture”, short version: his hip and thigh are messed up bad! 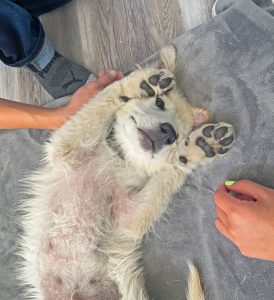 As far as the doctor can tell, it happened sometime ago, and the tissue in his body sort of 1/2 healed it up, so no one noticed. But that cannot continue especially as he grows and gets bigger, and now, suddenly it became a problem. Surgery was urgent. The doctor was adamant it be done immediately, cleared his schedule and the procedure was done, and a success!! 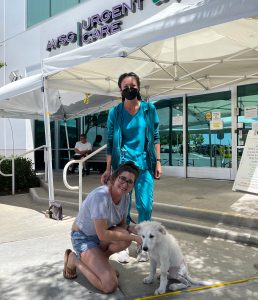 Finnegan will be OK, he will keep his leg, and heal and walk normally. He has follow ups, and there are numerous pins inserted to support the bones and align the healing that still need to be removed, but he will be OK. The problem? No one expected this expensive orthopedic surgery. 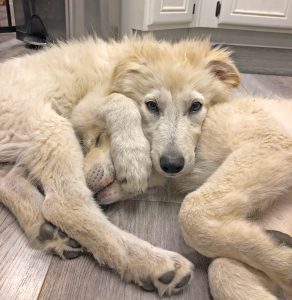 This fundraiser is for Friends of Orange County’s Homeless Pets to cover the $5500.00 cost of the procedure. Rescues cannot take in dogs like Finnegan without our support. There is just no budget in rescue for this type of expense. Already both Finnegan and Hanzel had to be neutered and vaccinated, almost $1000 total. In addition Finnegan will need follow up. There is just no way the rescue can continue helping Faith Easdale save and place these dogs in great homes without financial support!! 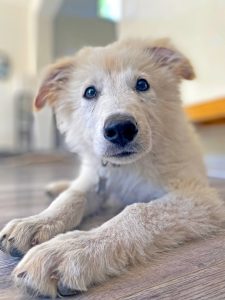 All donations here for only for Friends of Orange County’s Homeless Pets, to help pay for Finnegan’s surgery. Your entire donation goes to them! If you can support the rescue efforts of Faith Easdale and her team, please make a donation today! And as always, please help SHARE this fundraiser! Thank you!!! 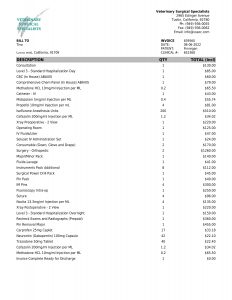 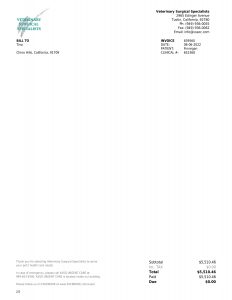