Painful tumors in the back of his mouth make eating, and swallowing painful. Urgent surgery is needed.
Successful 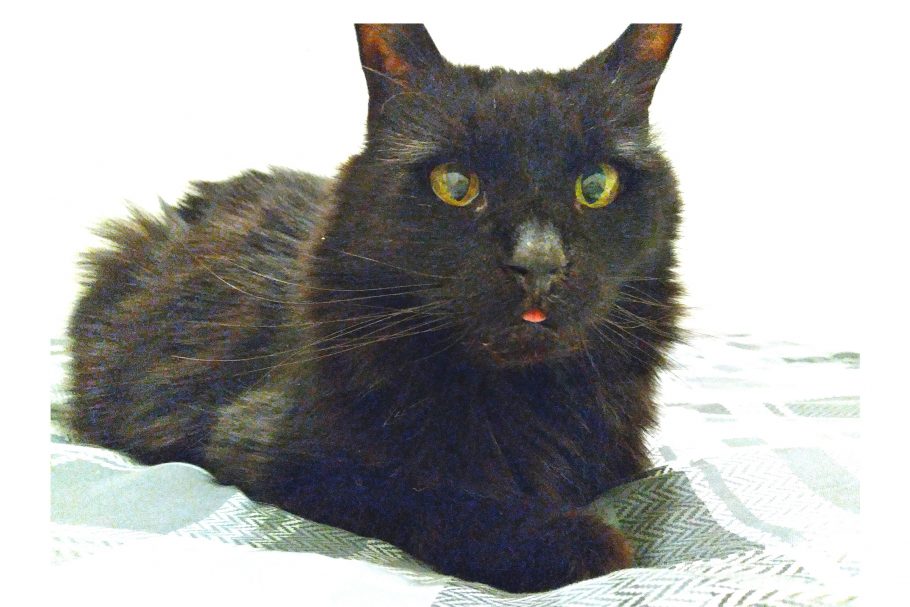 it hurts to swallow and is getting worse.

On May 16th his owner, Cathy, took Figgy to the vet. He had started pawing at his mouth after eating, and she noticed he seemed to be choking or having trouble swallowing. 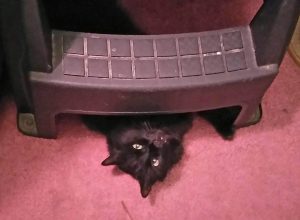 The doctor showed Cathy the red swollen tumors in the back of his mouth and referred her to ACCESS Specialty Animal Hospital, where she went right away. They want to remove the tumors, and biopsy them for cancer. They also want A LOT OF MONEY. Here at Free Animal Doctor we are working on finding another surgeon at a better price, but it will still be thousands. This is a delicate and difficult procedure, requiring x-rays and ultrasound as well as testing of the tumors. 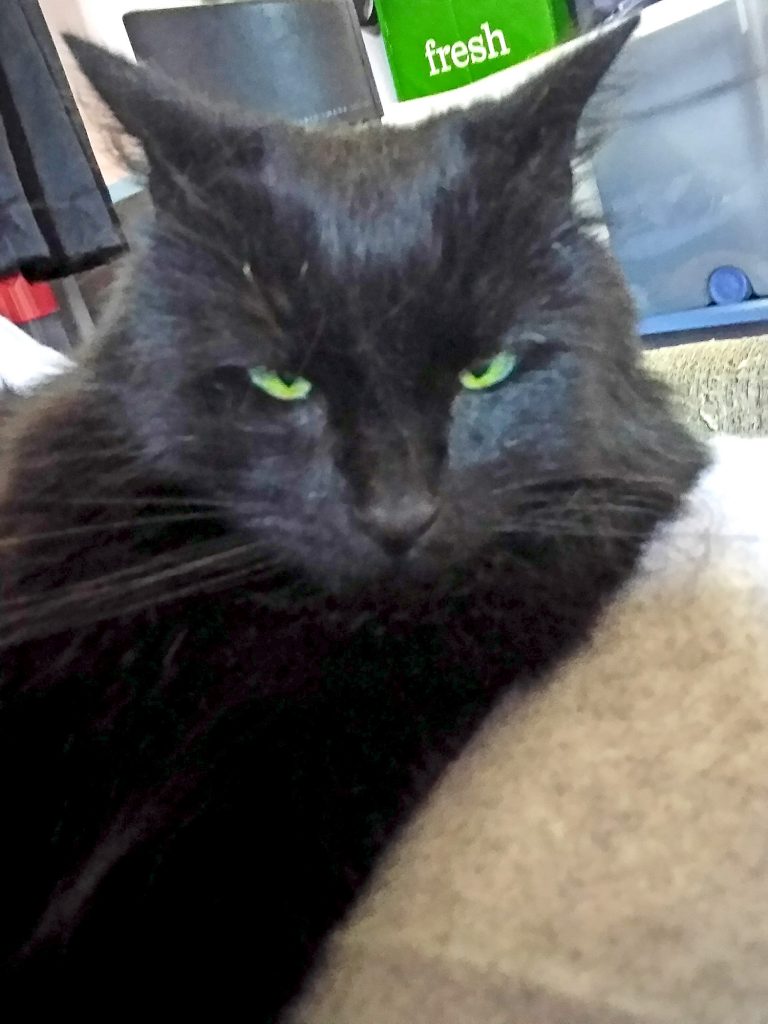 Cathy has had Figgy since he was a kitten. A local girl had gotten Figgy as a gift, but her father would not let her keep him, and Cathy showed him to her fiancé and he agreed they could take him. He and Figgy became very close and Figgy would follow him around like a dog, not a cat! He passed away about 5 years ago, and Figgy was quite depressed for a while. Now Cathy lives just with Figgy and recently was injured at her job at FedEx. She has been on worker’s comp recovering and has no savings. She had to get a loan from Care Credit to pay the $180 consultation fee at ACCESS.

Figgy’s case is urgent. The doctor thinks he has had these tumors for a while, but has been hiding the pain until now, when it as simply gotten to be too much. If they continue to swell, which they are, he may not be able to swallow, or even breathe. All donations are only for Figgy for his surgery. We hold all donations, and only pay them to the vet. If you can help this sweet kitty, please consider a donation today! 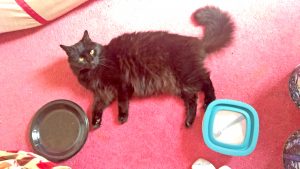 Vet estimate (we are working on a lower price too!!): 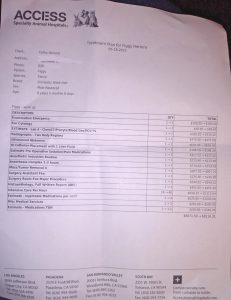