Little puppy is malnourished, and under 8 weeks old!
Ending Soon 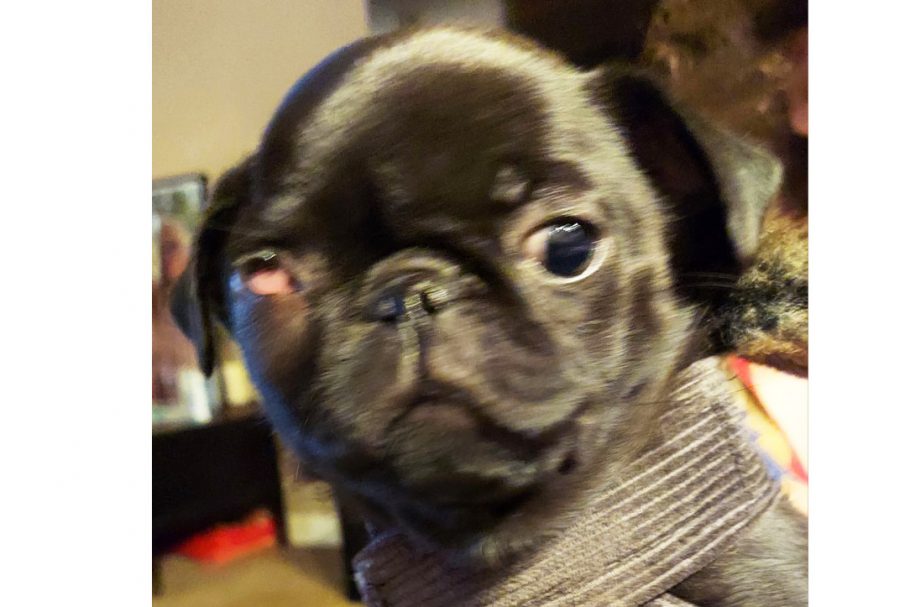 Little pup is under 8 weeks old,

Shawna of Harlee’s Angels Rescue took little Fannie Mae in and has been caring for her. Fannie Mae was being given away on Craigs List, because she was sick. Those people claimed she was three months old, but once Shawna got her, it was clear she was younger. 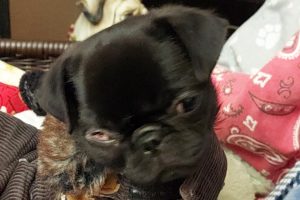 Fannie Mae has a bad eye that needs to be removed soon, but a blood test showed her red blood cell levels were very low. Most likely this is because of malnutrition, both of Fannie Mae and her mother. Hopefully that is all it is, and now that she is under good care, Fannie will improve and can get surgery soon. 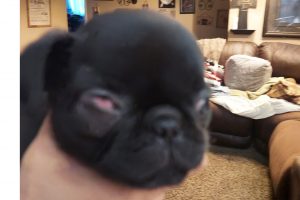 Right now the fundraiser is for this surgery and tests, but could change if complications come up. The rescue is a 501c3, but Shawna does it all herself her in California, and did not expect this dog to be ill. Originally she was told that Fannie Mae was healthy… but of course she is not. All donations are for Fannie Mae and will be paid only to the rescue! 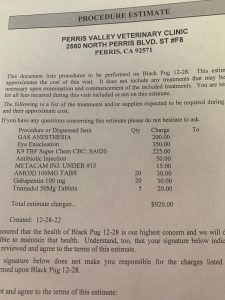