Rescued with his friend Eeva, this sweet boy needs dental work for his neglected and painful teeth.
Successful 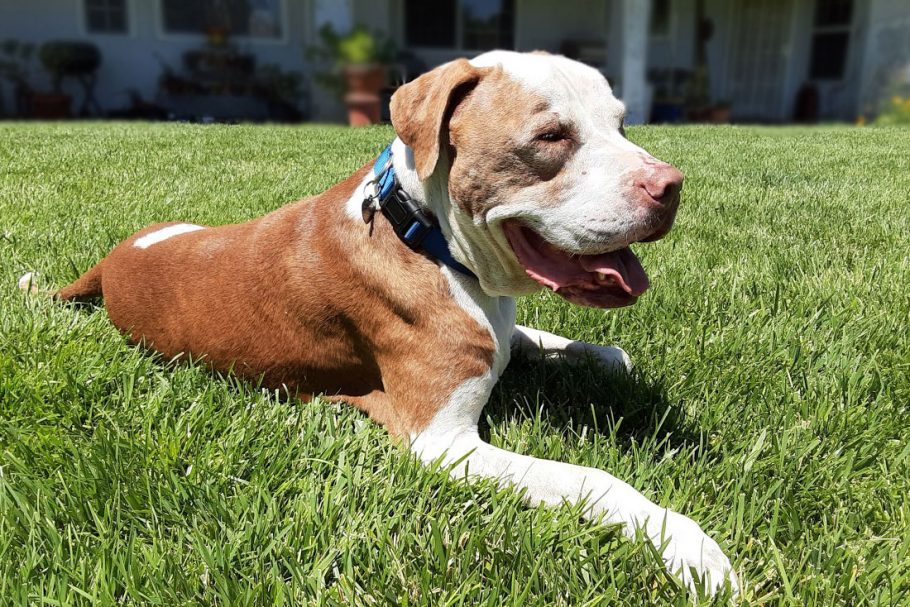 Ernie and Eeva were named Fero and Kara originally by their original owner who had them for most of their lives. Their owner had health problems and surrendered the dogs December 23, 2019 (he later died). The dogs were a big hit at the Animal Friends of The Valleys, where they were quickly nicknamed The Meatball Twins, on account of them both being quite round. 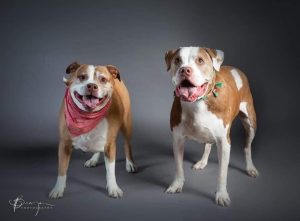 It was very clear they had to be placed together, because they are very much a bonded pair, at eight years old. Their new parents adopted  them on April 16, 2020. Both doggos were super excited to explore their new home, and have settled in nicely. 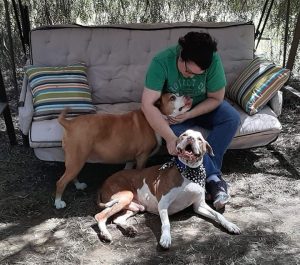 Ernie has some neurological issue resulting in seizures, as well as arthritic joints, which he now has medicine for and which is coming under control.

Ernie having a mild seizure

His new family has an adult daughter with a severe disability, and the dogs have been well-behaved with her, as well as around the house. It’s turning out to be a great home for everyone! 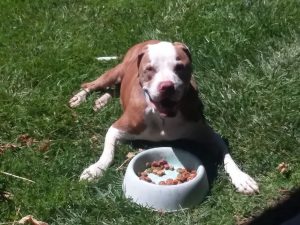 He has really bad teeth as you can see in the photos below. 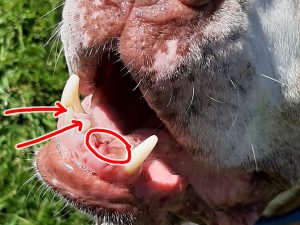 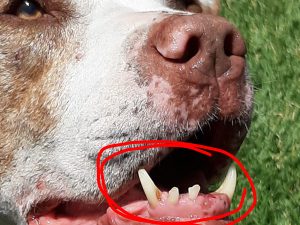 Chipped, damaged, broken, the whole thing. This fundraiser is to get Ernie dental surgery so he can be out of chronic dental pain, and to prevent any infection or worsening damage in the future. 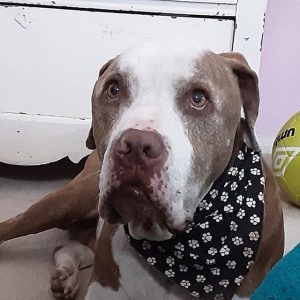 All donations will be paid only to Ernie’s vet for his surgery, please donate in confidence to Ernie today! 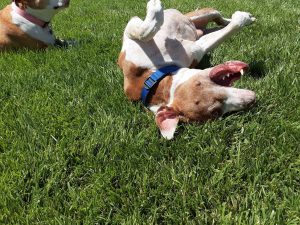 You can visit Ernie and Eeva’s Instagram here https://www.instagram.com/the_fabulous_meatball_twins/ 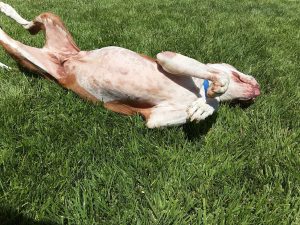 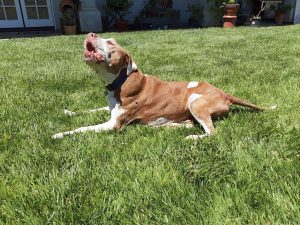 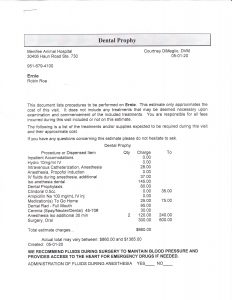 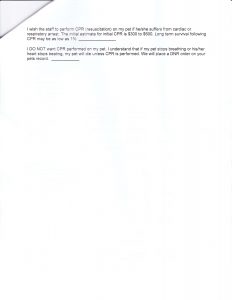 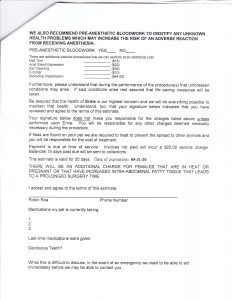