Ernie is a little kitty with oral lymphoma. Ernie needs a CT scan and then radiation therapy. Help this little dude have a longer life!!
Successful 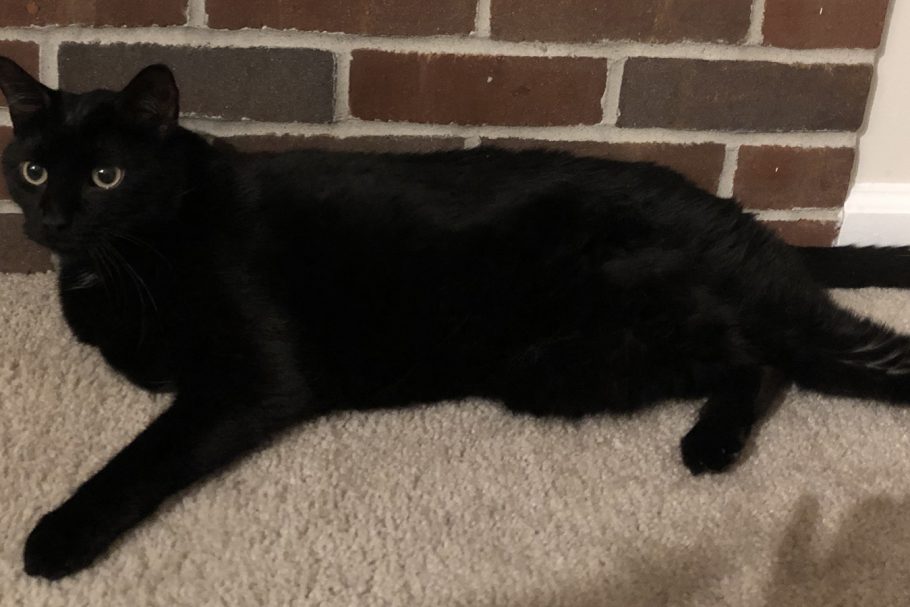 Ernie’s favorite holiday is coming up at the end of the month and him and his mom would like nothing more than to see him CANCER FREE by HALLOWEEN. 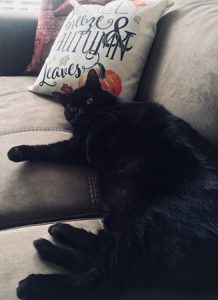 It all started in May, Ernie had 9 teeth removed when he was diagnosed with stomatitis. In August, Joy noticed that Ernie was pulling at his month again like before when he has stomatitis. So they went back to the vet. There was a spot in Ernie’ 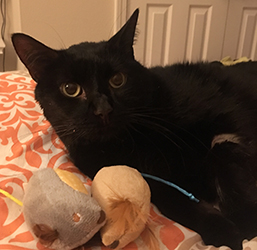 s mouth that was swollen so the vet gave him antibiotic’s in hopes to fix the issue. After a week the spot was still there so the vet put Ernie under took x-rays, and biopsied the mass.

Ernie has a rare type of lymphoma in his mouth. However, the oncologist said this cancer does work well with radiation. Currently, Ernie is on steroid which will keep him alive for about 6 months but the radiation would give him a few more years at life.

Currently, Ernie is having a hard time eating due to the open sores in his mouth. His food is getting stuck in there which causes pain and possible infections. 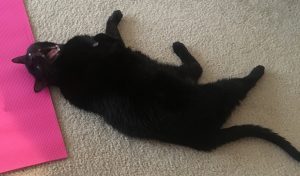 Joy has had Ernie since he was a little boy. Joy is a single pet owner and has already paid out money for this teeth cleaning, teeth extractions, x-ray, biopsies and daily pain and steroid medicine. The additional $4,000 is something she isn’t able to afford.

Last Thursday, December 12th, Ernie went to the vet and there is great news!! The lesion has healed up and necrotic tissue is completely gone.

Happy Holiday to Ernie and his family! 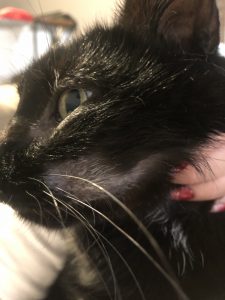 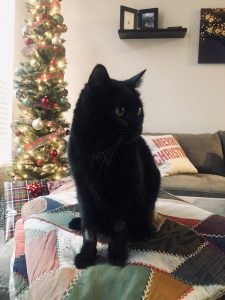