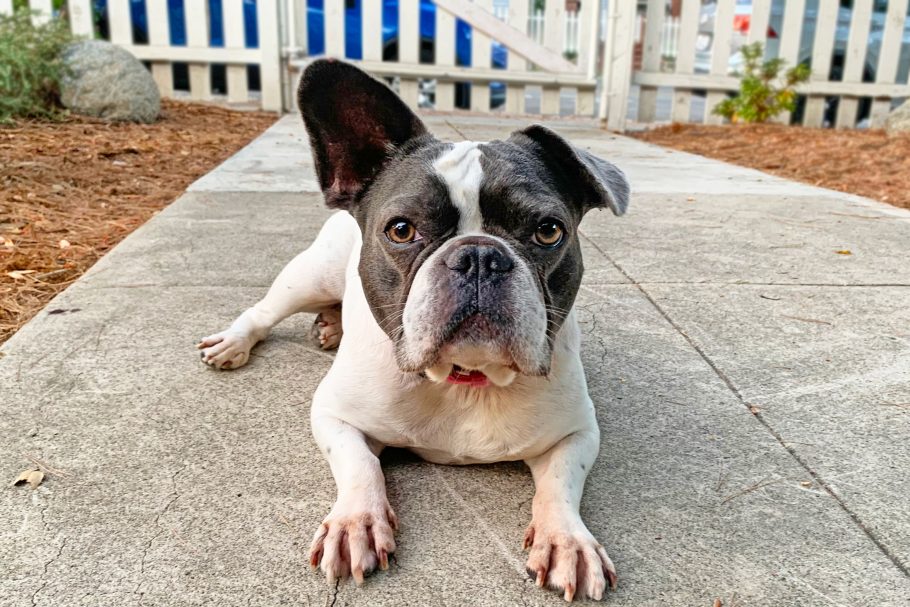 Emmy has a bad knee!

Can you believe she was labeled as “defective”? Emmy has one ear up, and one ear down, and that just doesn’t work for dog shows and breeding. But Amy and her family thought it was ridiculously cute, and adopted Emmy when she was a puppy.

Amy’s kids Mckenzie and Trevor off to St. Rita’s, see you later Emmy! 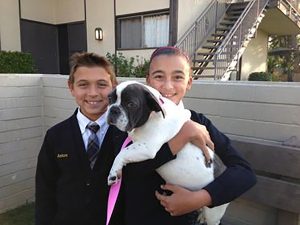 Amy has known that Emmy has bad knees, but her right leg got a lot worse this month (September). Emmy is now having trouble going up or down any stairs, and spends a lot of time sitting, with her leg stuck out, a clear sign of pain from this condition. 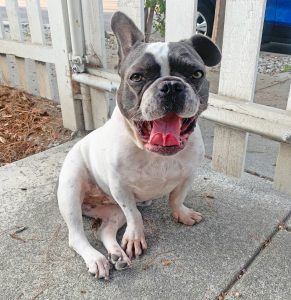 Doctor C at Sierra Madre Animal Hospital recommended TPLO surgery, a repair of the knee when the ACL ligament is torn. They do not do this type of orthopedic surgery there, so Amy went to a specialist and got a quote of over $5000.00. She then went to a vet she knows in Van Nuys, and they agreed to do the surgery for a flat $2500, which is a good price, below the average for this type of surgery in our experience. 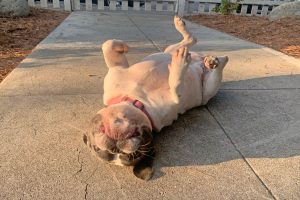 The doctor was able to schedule Emmy for October 8th, and we would like to keep that date because right now in Southern California it can be hard to get a surgery appointment as there is a veterinarian shortage. 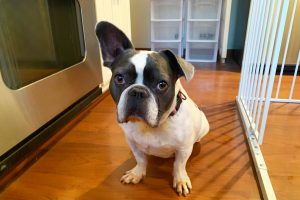 Amy is a public school teacher for the San Gabriel School District, and has two children. So it is a lot of money to suddenly pay. All donations are specifically for Emmy and are only paid directly to the veterinarian, not the owner. Free Animal Doctor is a 501c3 non-profit and your donation may also have tax benefits for you. Please consider a donation to help Emmy get out of pain and back on her paws! Thank you, and WOOOF! 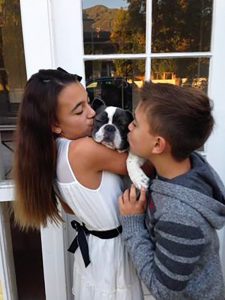 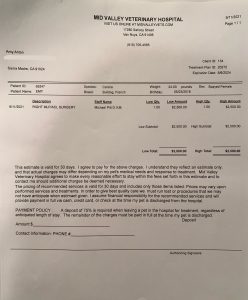