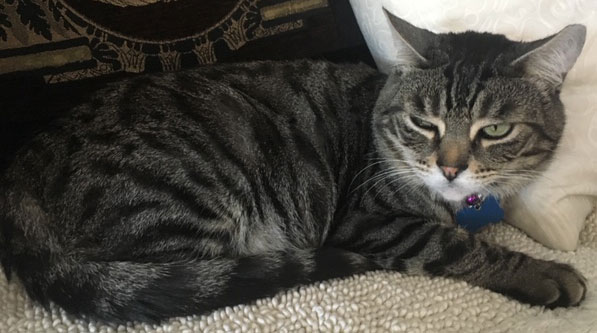 Adopted from the pound

Dylan was in the Calabasas pound and was given to his mom Diana for free. She wasn’t sure if he was going to be put down and that was why he was free. Diana took Dylan about a year ago. Dylan is told to be about 4 years old. 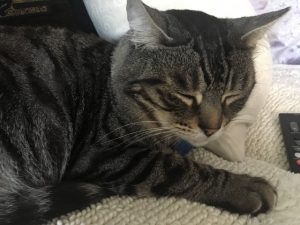 A few weeks ago

Dylan was sitting on his mom’s desk, one of his favorite places. Diana started to notice these dead worms on her

Dylan is a lovable mellow cat. 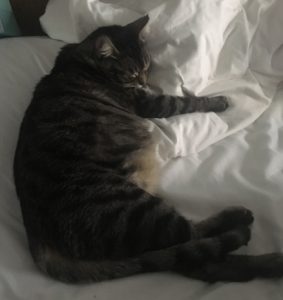 Diana is on social security and paid for the last teeth cleaning on her care credit card.

The sooner Dylan gets his lesion addressed the better. Diana doesn’t want his infection to spread. Dylan is still eating and drinking. Diana offers dental sticks but Dylan won’t take them. 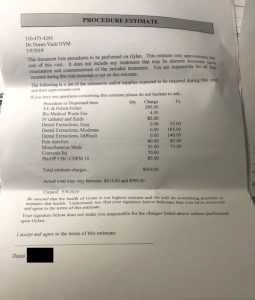 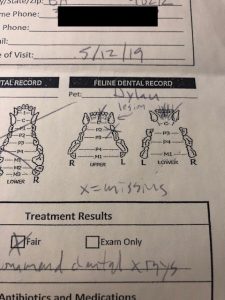 Dylan had his surgery this week 9/4  and is doing great. His mom said they left a few teeth and hopes he is pain free now.