He has a break in his jaw, and a bad tooth is preventing it from healing. 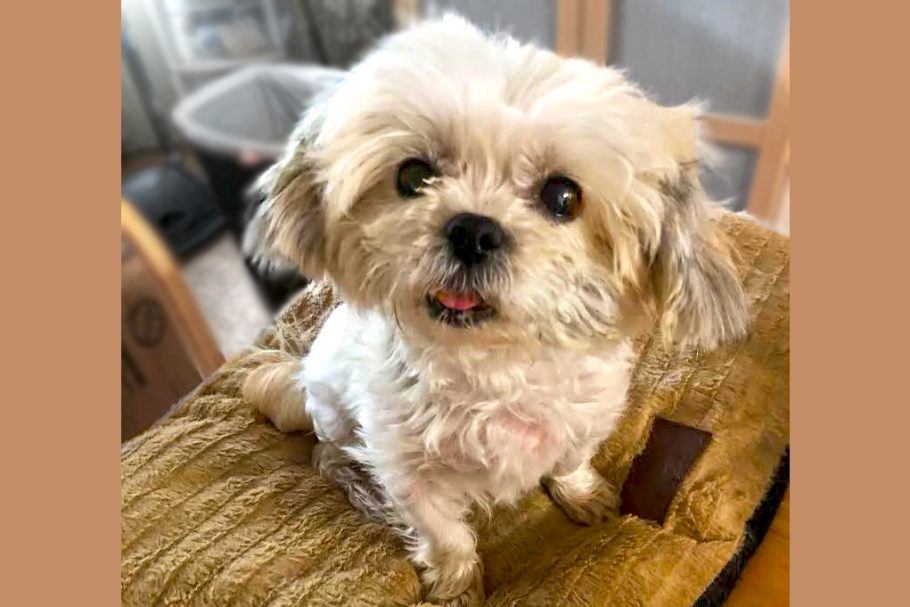 Because of a bad tooth,

his broken jaw will not heal.

The way the tooth is pushing out against the bone of the jaw, the jaw bones cannot connect and grow back together. Doctor explains in the video above.

Little Doc is a rescue pup, now owned by Lillian in Florida. He was in very rough shape when first rescued in March of 2022, and had a lot of healing to do.

This is his photo when first rescued! 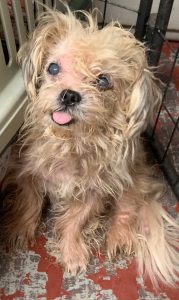 At that time he had some bad teeth, but no one noticed the break in his jaw. Later in the summer Lillian noticed that he consistently seem to have problems like a bad tooth or something. He didn’t like have his mouth touched, and sometimes his jaw position looked strange.

This began a process of going back and forth with a number of veterinarians. They all determined his jaw was broken, but one said there was nothing to do. Another recommended a specialist at the University of Florida, but that became difficult to arrange. On top of this, Lillian is on a fixed income and doesn’t have the money to be paying different specialists for their opinions and all the testing they want to do. 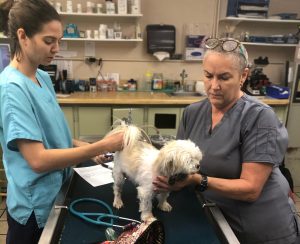 Free Animal Doctor stepped in and paid for Doc to see a couple of dental specialists, and the final and best plan has come from Doctor Halloway at Veterinary Dental Specialists. 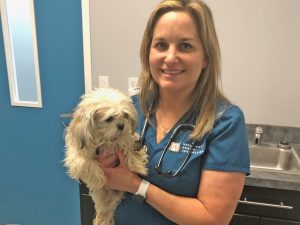 He was rescued from a rural animal shelter in Florida by the rescue group Dog’s Rule. The conditions were pretty bad, the shelter effectively had no staff but inmates from the local prison who did minimal work. The dogs were cleaned by spraying them with hoses in their cages, even though nighttime temperatures got below freezing! There was no veterinarian. Some animals were living in filth. It was really bad, and Dog’s Rule and some other rescues got together to get all the dogs out. 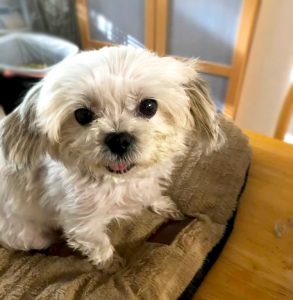 So Doc has really come a long way, and his health has improved so much, but this final procedure he needs is not something that will heal without surgery. We know, we have been directly involved with this case for months, and directly dealt with a number of doctors that have seen him.

Not feeling well after his exam, sometimes his mouth really hurts: 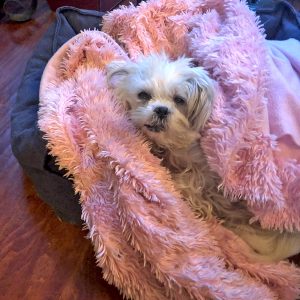 All donations here are ONLY for Doc, and are held by us and paid to the veterinarian only. No money will be paid to Lillian or any other person. And, if the surgery does not happen for any reason, donations are refunded. If you would like to help this little dog Doc get the surgery he needs to be out of pain and fully healthy, please donate in confidence today! 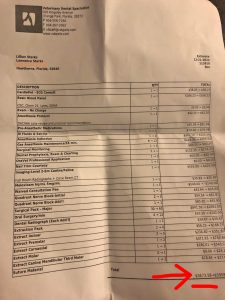