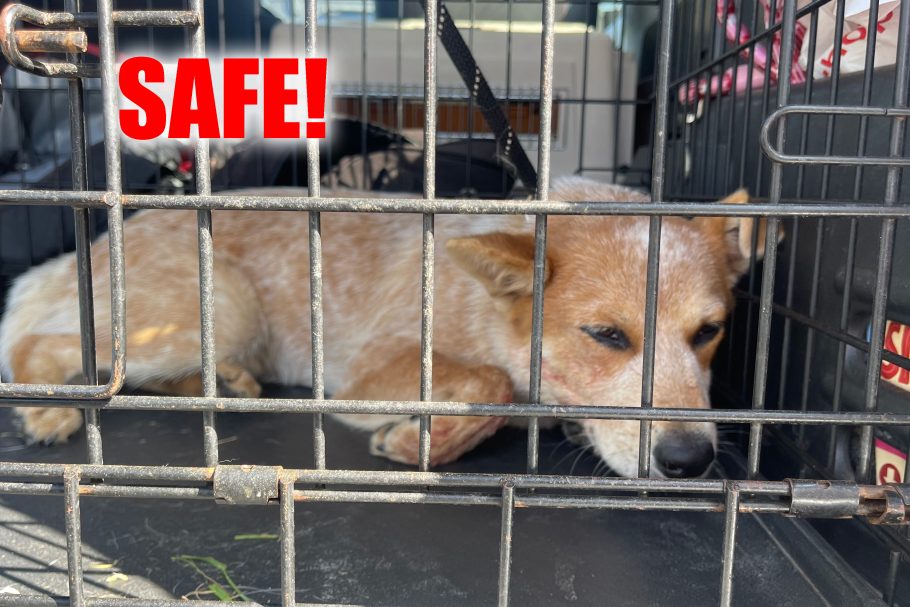 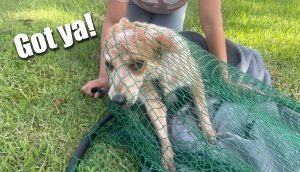 Corey’s story is short, he was almost certainly dumped by his owners. He waited in the large median of Euclid Avenue in Ontario, California. Cars sped by, it’s six lanes, lots of trucks, lots of fast driving. Our Rescue Project team, led by Faith Easdale went to help. They stayed out over 12 hours from Thursday evening until they caught him Friday morning.

Immediately we took Corey to the vet. It turned out he has a broken jaw. We also thought he might have a broken leg, but x-rays showed no break. He was microchipped, and we called his owners. They do not want him back. Their story was off, and changing. But that was the bottom line. Since then the doctor has evaluated the break, and believes the injury is about 2 weeks old. That would mean, according to what the owners told us, that he broke he jaw BEFORE he “escaped” or (as we think) they dumped him. Which obviously raises the serious question of how he got a broken jaw while still at home, and why he was not treated. The owners stated at one point that he bit one of them, and we suspect they may have hit him back breaking his jaw. We are investigating this and may have more information later. 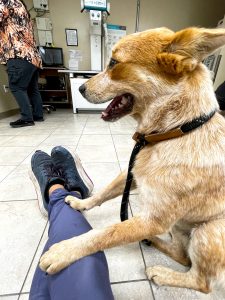 But the bottom line is that Corey needs his jaw fixed urgently. We have lined up a very good doctor for this, and surgery can happen right away. While he is under, he might as well be neutered as well. So we need funding for his jaw repair and neuter. 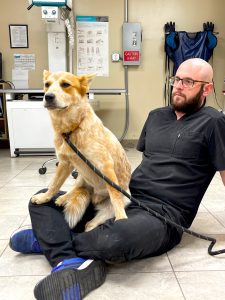 Corey is under one year old. He has been very friendly with the staff at the veterinary clinic. We think he will be a great dog for someone, or a family. Let’s get him there! Let’s fix his jaw, and otherwise get him taken care of so he can be adopted and find his TRUE forever home! You donation goes to pay for Corey’s jaw surgery and vet care. 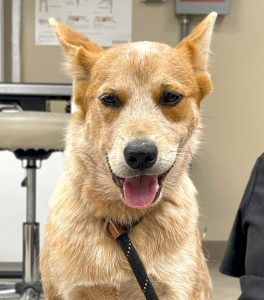 The initial estimate for jaw surgery has been doubled. When the expert reviewed his x-rays, he stated the surgery would be more complex that originally thought, requiring more apparatus, longer time, and more medications. 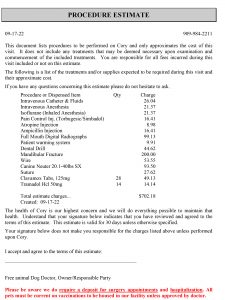 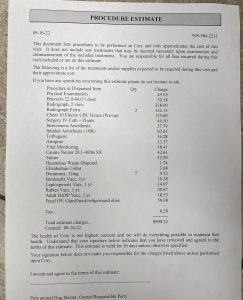 Corey is out of the hospital and in a foster home. He is with Central Coast Herding Dog Rescue and available for adoption. The rescue reports he is doing very well in his foster home: 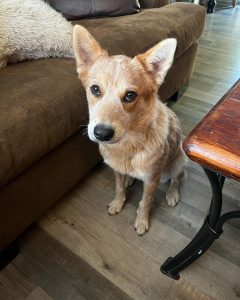 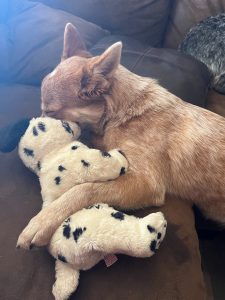 And here is a fun video of him playing with his foster family:

He has been renamed DODGER and if you are interested in adopting him please contact the rescue at info@cchdrescue.org

Thank you to everyone who donated to him! Because of you he got his jaw surgery and was able to get into a great rescue and a safe foster home!!