Kitten has a blockage in his intestines and needs life-saving surgery.
Successful 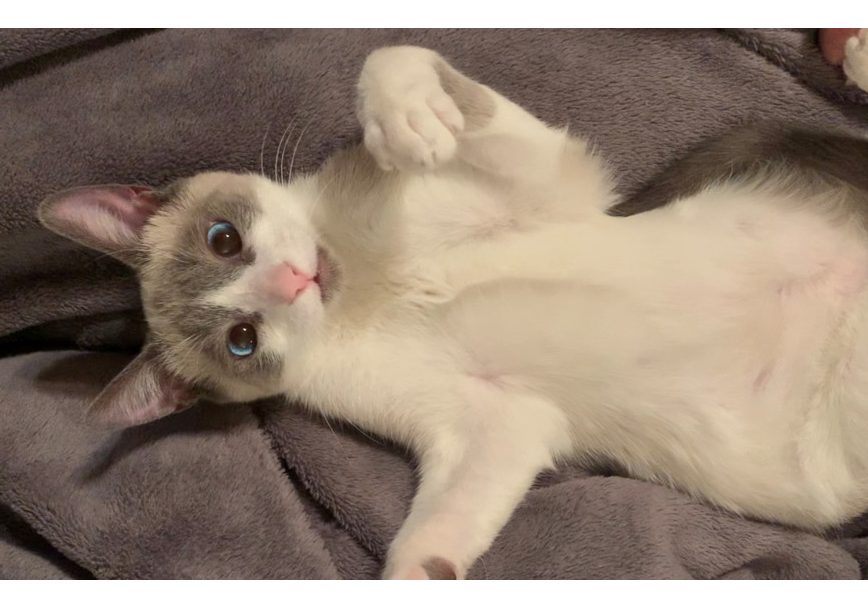 Little Clover was adopted back in October from a rescue. At that time he seemed to have some tummy trouble, and a little diarrhea, but the rescue had him checked for worms and got him a little medicine and all seemed fine.

Little Kitty with his new dad! 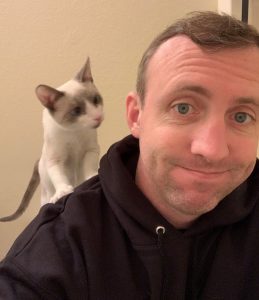 A few times in the next months he would have some symptoms, but they were minor, and his new parents figured he just had a sensitive tummy and was getting used to his new food. But then in January Clover had a terrible episode. He started vomiting, and it got so bad he was just throwing up liquid, holding down no food. His owners got him to the vet right away, and the first thought was perhaps an infection, or some food poisoning, and the doctor gave Clover an antibiotic and anti-nausea medication, got Clover hydrated with an IV and sent him home. 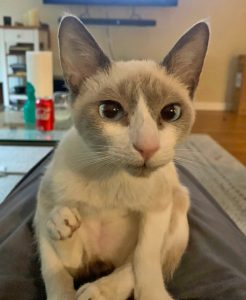 And all was well!

For a week Clover was normal, just fine… and then the antibiotics ended with his other medication, and suddenly he got sick again! So, back to the doctor! This time the doctor also got Clover a prescription food, and did another round of medicine, and yet again, Clover was OK! But, once again, as soon as the medication ended, this poor kitten was pack to being very ill! 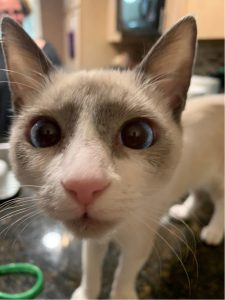 So on January 26th the vet gave Clover yet another round of medications, but now recommended he see a specialist.

Clover went the specialist, which is also an emergency clinic, and had an ultrasound. There is something wrong in his intestine, a blockage of some type, possibly a foreign object but most likely some sort of problem, possibly a birth-defect. The doctor was not able to be completely sure from the ultrasound, but something is wrong. 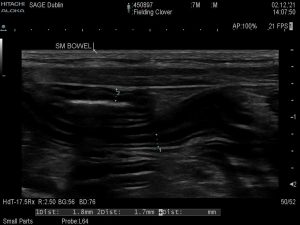 The only way to fully understand the problem is to operate, thus the doctor recommends surgery to repair the problem, which will also be surgery to determine the problem. Because exactly what needs to be done is not known, the estimate is as high as $8000.00, and amount his owners just cannot afford. 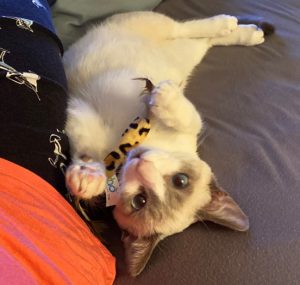 They have spent about $1500.00 already, and this further cost is more than they can afford or borrow for. They do have some funds, and though Clover needs surgery very soon, it is not an immediate emergency and they have scheduled a consultation with a non-emergency clinic, which will hopefully get Clover a lower estimate for the same procedure. 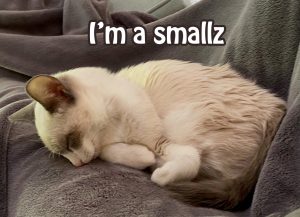 All donations are specifically for Clover! And all donations are always only paid directly to the veterinarian, never the owner! Can you help little Clover? This sweet kitty is still just a kitten, and deserves his chance at a full and happy life with his adoptive family! Thank you for helping Clover today 🙂 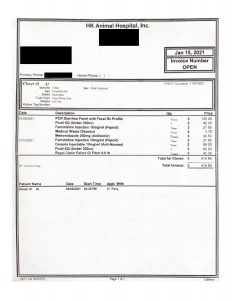 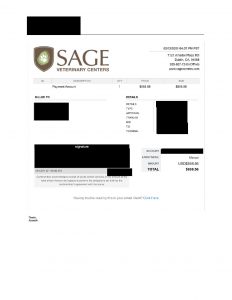 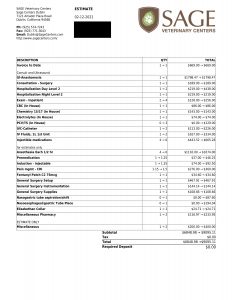 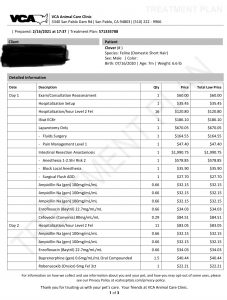 Clover got a new estimate from a non-emergency clinic that is substantially cheaper! Requested amount adjusted accordingly :-)