Tumor on her left leg, got too big and burst. Bandaged up, but needs to be removed soon.
Successful 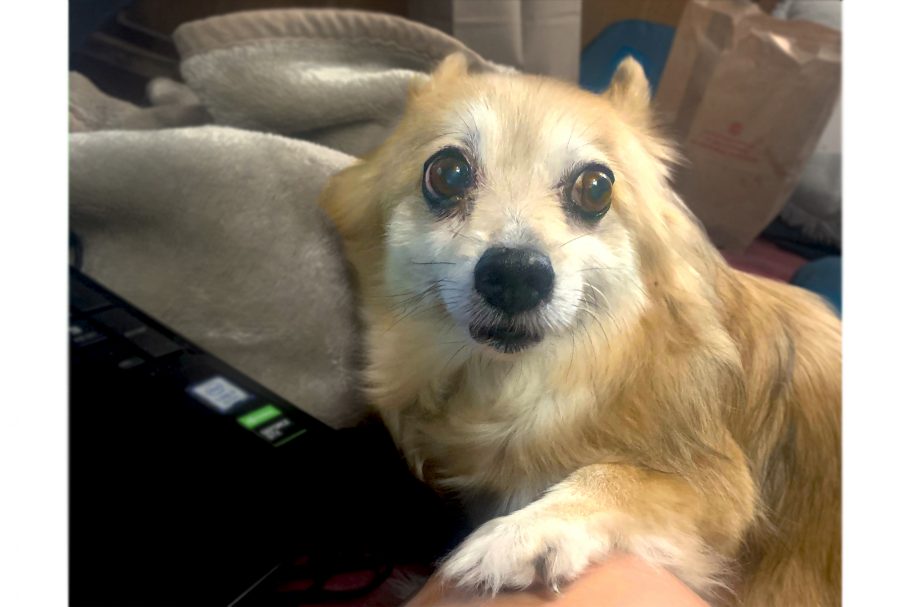 Chiquis has bad tumor on her left leg, which was just small bump in September. 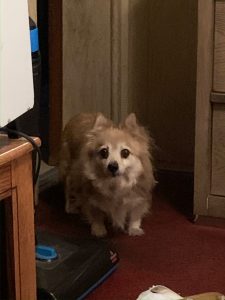 Then in started getting bigger and she went to the vet again in November. The doctor warned the tumor needed to be removed, or it’s swelling might cause it to burst, but her family didn’t have the $2500 needed

Unfortunately, that is what happened a few weeks later. 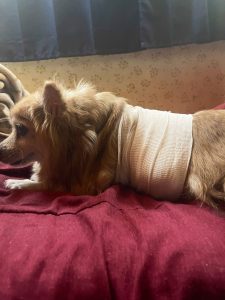 Now it is more urgent to get this tumor removed for Chiquis! 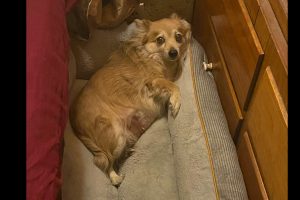 Her owner is Julio, but Chiquis originally belonged to Julio’s mom who passed away a few years ago. Since then the family has had some financial difficulties, dad lost his truck driving income for a longtime, and other issues and Julio does not have the money. 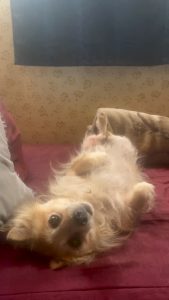 All donations here are for Chiquis and will be paid only to the veterinarian, never the owner.

Chiquis's owner contacted us and a friend has offered to pay the difference of the surgery cost, chiquis will get the procedure 12/6/2022.