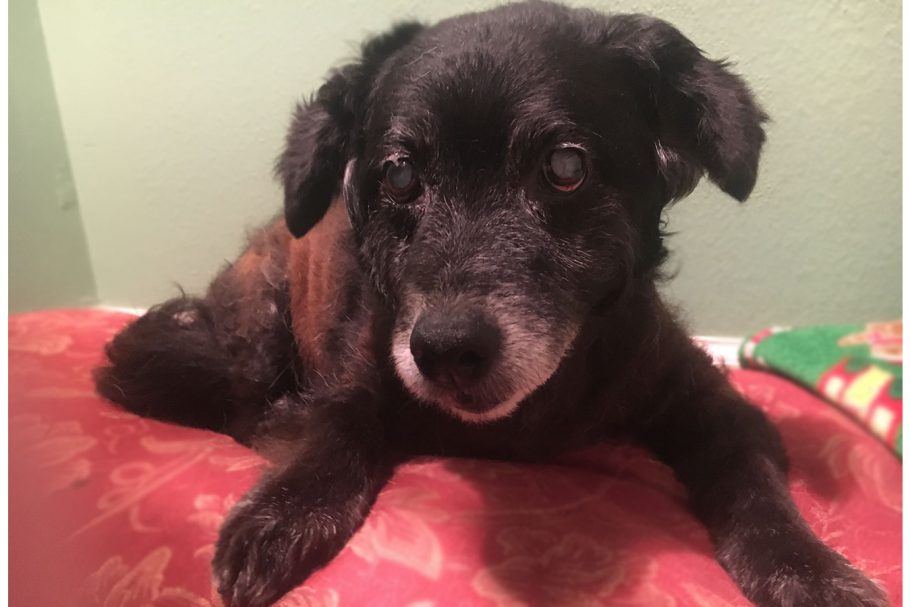 Wallace was at his brothers farm when they noticed a box that had one living puppy in it. That puppy was Chewy. Fast forward to 13 years later, Chewy and Wallace are still best friends. 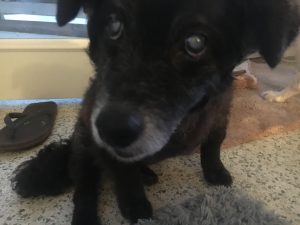 A few months back Chewy stopped eating and wasn’t acting himself. After a vet visit it was diagnosed with diabetes. Chewy’s sugar level was too high. At the vet visit the doctor mentioned that Chewy might get cataracts due to his age and the diabetes.

Chewy was doing ok until a few weeks ago. He started to run into his bowls and the edge of the chairs. On April 15th, Wallace paid for his cataract test which Chewy passed. This test itself is expensive.

Wallace stopped working a few years ago to help take care of his sick parent. He doesn’t have an income to help pay for the surgery. The vet said this surgery will give her her sight back. 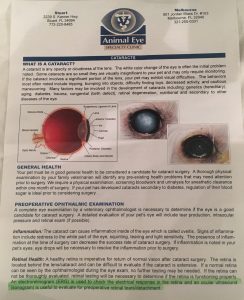 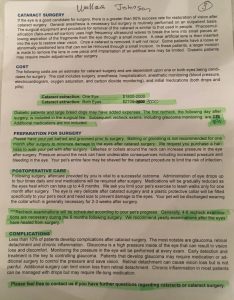