He's just a baby, and has a terrible liver problem that will kill him. But! It can be fixed with a new procedure.
Successful 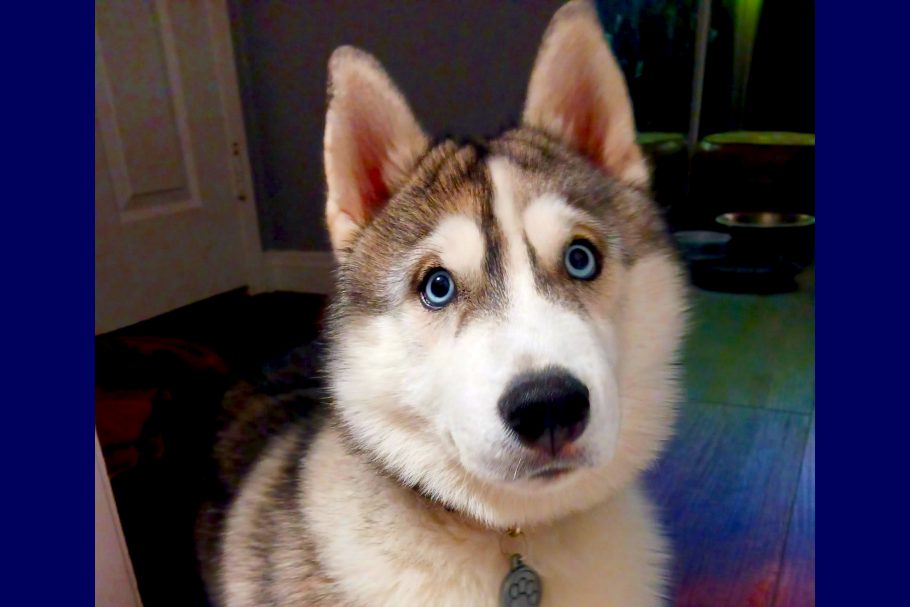 Chewie has a birth defect,

it is called a Intrahepatic Portosystemic Shunt.

What is that? Basically there is a hole through his liver, and the blood goes though there, instead of filtering in the liver and gall bladder as normal. It is the more complex form of liver shunt (the other type is outside of the liver, and thus easier to close). This type is inside the liver, and has to be sealed with a fairly new, but very successful form of surgery. But the procedure is only performed in a few places, and is very expensive. In fact, right now there is only one hospital in all of California doing this surgery, and that is at UC Davis. Read about this in detail HERE. 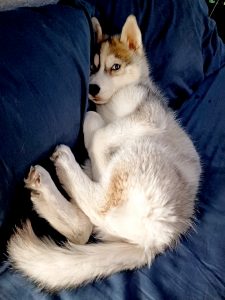 Chewie is only 6 months old, still a baby. He is on medications now to assist his liver function, but he won’t live past a year old without the surgery. His owner Raya and her boyfriend got him from Raya’s brother. He was working in his shop, when an adult female husky just walked into the business, and laid down!

Raya’s brother took this husky in, and posted looking for an owner, but she was not microchipped and no one every responded. Though she didn’t appear pregnant, she had two puppies only about a month after walking into the shop. Raya took one, and her sister took the other. 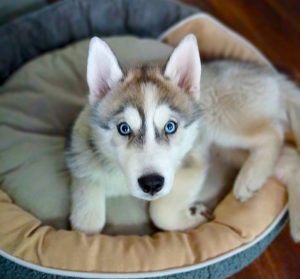 From birth Chewie was skinny, and he didn’t seem to have the activity level you would expect from a Husky. The first vet he went to just said he was a low energy dog, and dismissed any problems. That led Raya to a second vet who initially thought it was just worms… but after being treated for worms Chewie got worse. He started having spells where he would act dizzy, and walk into things, seeming to be disoriented.

After more tests, the vet suspected a liver problem, and Raya had a CT-scan done, which revealed the Intrahepatic (inside) Shunt. They had spent nearly $10,000 by this time on vets, the CT-scan, and medications. And now came the shock of the surgery cost. There are only two hospitals that do this surgery in California, and one of them is temporarily not doing the procedure. UC Davis, a teaching hospital for veterinarians, and one of the best in the country, will do it. But it is going to be around $12,000. 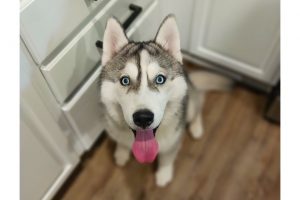 Raya has $2000 left in Care Credit, and has a credit card with $500 available. They have also raised about $1000 on a fundraiser HERE, and have some money available. But, as stated, it has been nearly $10,000 already just to get to this point! We are looking to raise $8000.00 for Chewie, which with what the family has, should be enough. It is a lot of money, but Chewie is a sweet boy, and so young! The doctor says the surgery should give Chewie at completely normal life, and has a very high success rate of 95%. 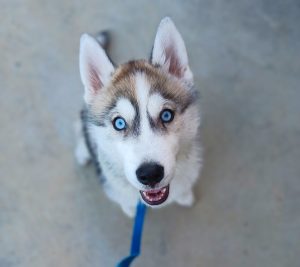 All donations are only for Chewie and this surgery. They are held by us at Free Animal Doctor and only paid to UC Davis when the procedure is done. If Chewie doesn’t receive this procedure, donations will be refunded. If you can help him, please consider a donation today!

UC Davis cannot give a detailed estimate until they examine Chewie, which they will do on May 10th. If he is ok for surgery, it will happen the next day, May 11th. The estimate we have is this email from the university: 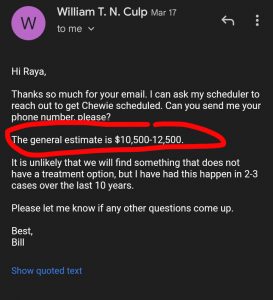