Cancer, but one surgical procedure can save him!
Successful 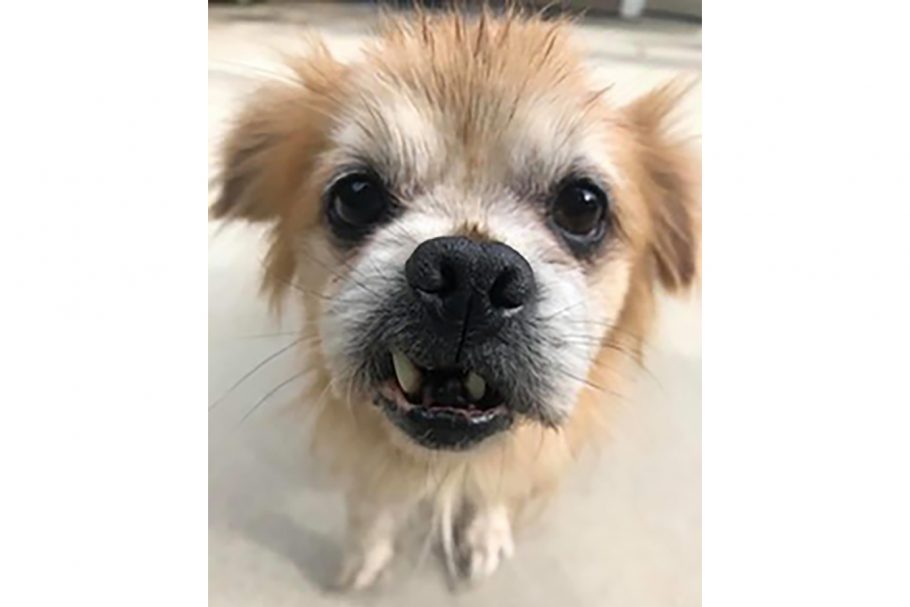 The doctors were all wrong,

Mr. Charlie is gonna be all right!

But he needs our help to get there. 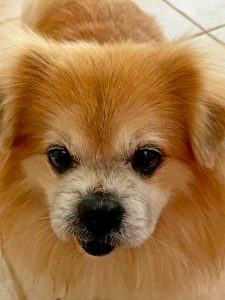 Charlie was found, abandoned, in a city park. He ended up in the shelter. Then rescued. He had a bit of journey but got helped and found a good foster home. He was on his way to getting adopted when he was diagnosed with cancer. 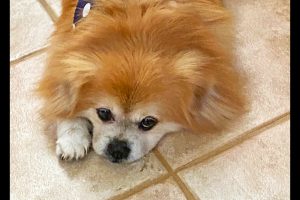 And then a journey began. Every doctor had a different idea, but none of them were definitive. His foster mom took him everywhere, got him so many tests, and so many conflicting diagnoses. Finally it was decided he had to have a CT-Scan to determine what was going on. We did a fundraiser for that, and it was SUCCESSFUL! Charlie got his CT-Scan and it was a huge surprise:

How was this missed? Well his testicles had never descended, they were still inside his body at age 10! The shelter had labeled him as neutered, and no one had noticed since. With CT-Scan it was clear, Charlie has a large testicular tumor.

The tumor is contained and the cancer has not spread. Charlie’s surgeon is one of the tops in his field, and he is certain that Charlie can be completely cured and cancer-free with surgery! 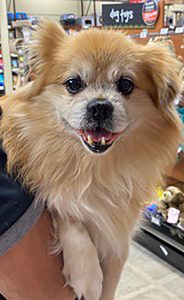 The only problem is that it has taken so long to finally figure out what is wrong with Charlie. Now time is of the essence, he needs this surgery very soon! This sweet dog has been through so much, and so many tests. Finally, his treatment plan is clear, with a positive prognosis!

The surgery is delicate due to his age, other health issues, and the location of the tumor. The rescue has $2500.00 available, but the surgery will be close to $6000.00, so we need to raise money to help Charlie out! Let’s do it for this furball! Can you make a donation today? 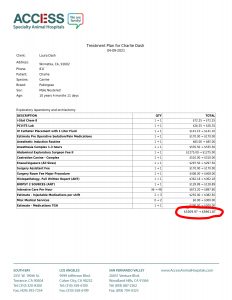 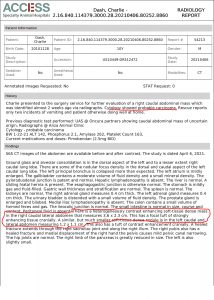 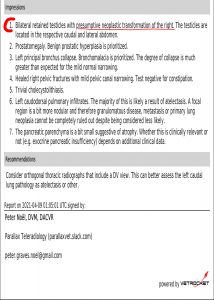