Given up to the animal shelter, this little guy has really rotted and dirty teeth.
Successful 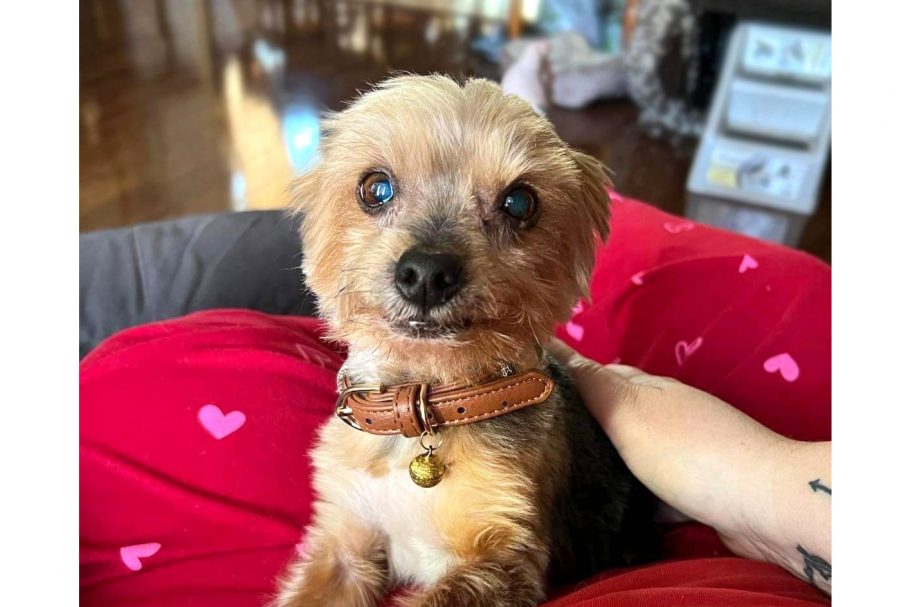 Any John Cougar Melencamp fans out there? No? Well, do you like absolutely adorable Yorkies? Yes? Then we agree AND you are better than Cayenne’s previous owner. 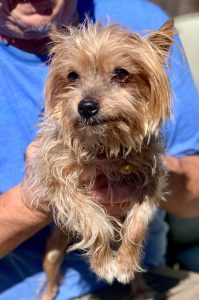 Ugg, little Cayenne came into the animal shelter in southern California, he had been out running in the streets. His owner was known in the neighborhood for just letting his dogs out to roam around the neighborhood on their own. In an urban environment! Further, he wasn’t caring for Cayenne properly. 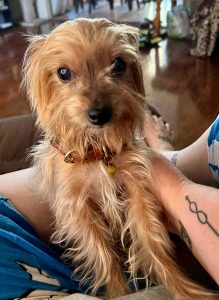 The animal shelter informed Cayenne’s owner that Cayenne needed to be neutered, and have extensive dental work. His teeth are caked in tarter, just ridiculously bad, especially for a dog that is only 5 years-old! When the owner found out he must pay for this, he just gave Cayenne to the shelter, surrendered him! Well good we say!!

Look at those teeth!: 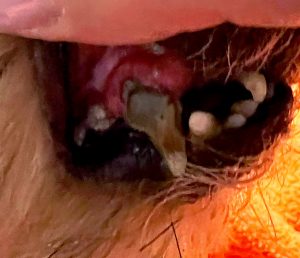 Chillin’ in his new foster home! 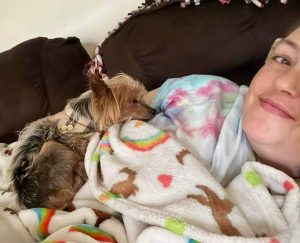 The rescue Soul2Soul in Oregon took Cayenne in, got him all bathed and groomed and into a great foster home. Look how cute he is now: 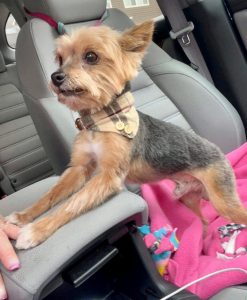 Cayenne is totally adoptable, he just needs this dental surgery and he can quickly find a great home, that will care for him and never surrender him! But the rescue has recently been hit with a number of unexpected emergencies and is in a money crunch. They had two puppies come in with badly damaged legs from car accidents, and then an old dog has suddenly had some serious heart issues.

All donations are for Cayenne, and the rescue does great work getting dogs adopted to wonderful homes in beautiful Oregon! Let’s make that happen for Cayenne by getting his teeth fixed ASAP. Thank you! 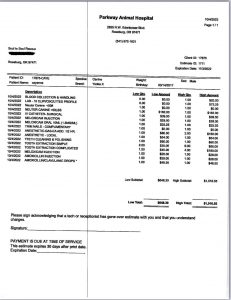 Cayenne got his surgery in mid-December and is doing very well! Now available to adopt through Soul2Soul Animal Rescue! 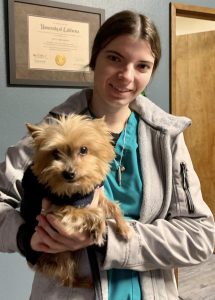 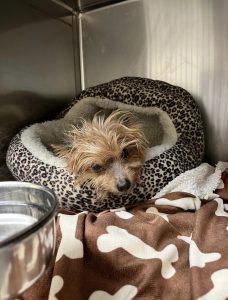