Adopted in March his new parents found out he has heart-worms days after adopting him...
Successful 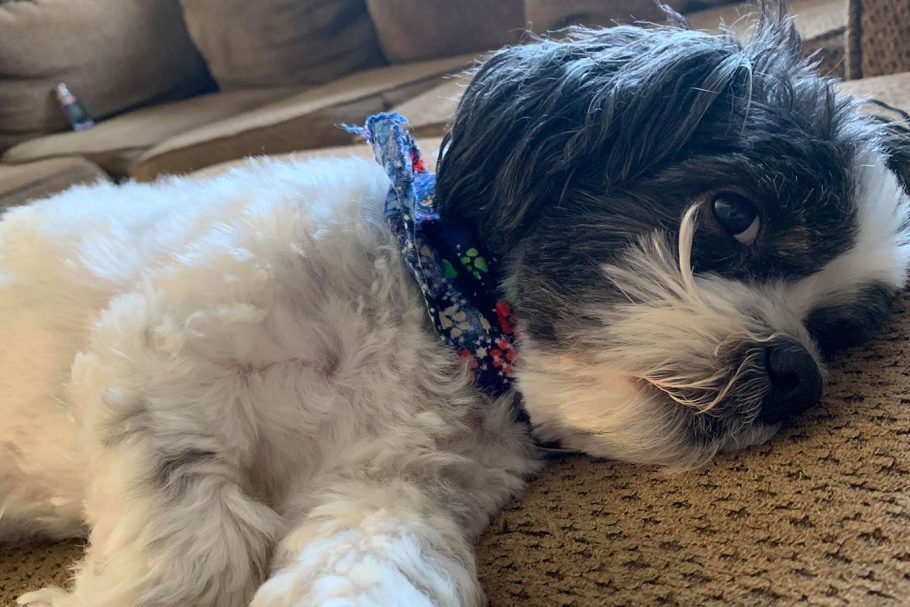 Buddy was adopted by Tiffany and her family in the beginning of March. Shortly after adopting him from the city she took him to the vet. She had all his shot given and he was tested for heartworms. Unfortunately, two test came back positive. If you check out the video Tiffany is explaining that his heartworms are mature and causing coughing spells and heart murmurs.

The process of eliminating the worms 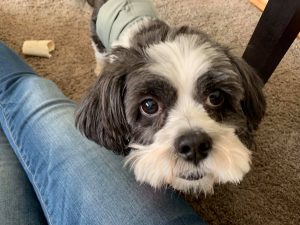 The vet estimate for the two shots:

Crate rest is officially over. He still has a slight cough when he gets excited. The vet said it’s from the heartworm treatment. He just got over having an eye ulcer which I guess is normal for Shi Tzus and completely unrelated to his treatment. He will be retested for heartworms in 6 months. He will now be able to resume normal activities though and go on walkies.

Here’s an updates pic after a big haircut! Looks like a different dog! I can not thank you enough for all your help. My son is so happy! As he says “He’s like a new dog!” 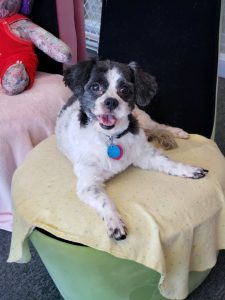 Buddy at the vet today getting his heart-worm treatment!
It is a series of shots, that can have serious side-effects, so he will stay over-night at the vet to be monitored.

Big thanks to the donors who made his life-saving treatment possible today!!

Best of luck Buddy! Stay strong in there!! 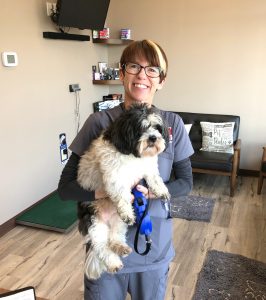