Buddy had his tail cut or ripped off, and now needs an amputation.
Successful 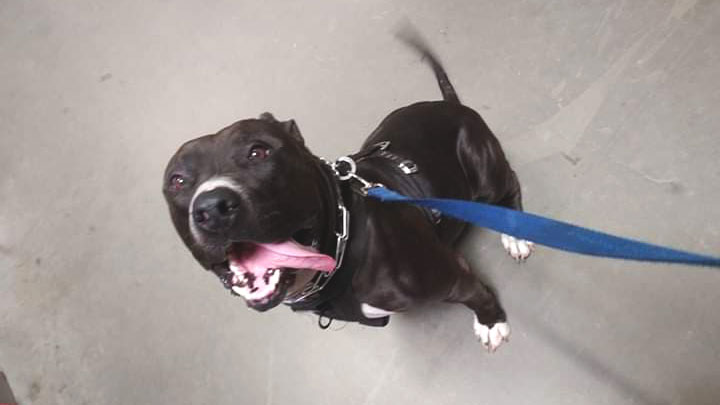 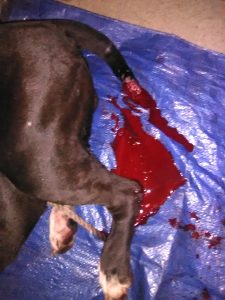 And the tail is part of the spine, owwwww!

Buddy was found stray and super skinny by a man living out of his RV in the Inland Valley east of Los Angeles. He did a bit for Buddy, but ended up dropping him off at a homeless encampment where a couple of people promised to take care of him, but honestly were not capable of doing so.

On July 11th something happened. We have done a mini-investigation, and have not been able to determine it conclusively, but Buddy’s tail was severed, and we think it was done by a human, somehow. Was it chopped? Was it slammed in something? We do not know. But this injury was specific and traumatic. 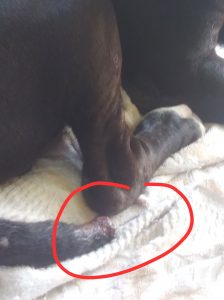 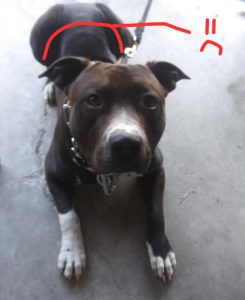 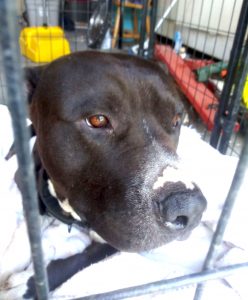 Rescued and taken to the vet

Fortunately a young woman named Nicole was able to rescue him the night it happened, and she was able to get in touch with Faith Easdale at Dream Fetchers Rescue. They got Buddy to the ER and spent about $500 getting him stable.

From there he went to a clinic and was treated, but eventually checked out and sent to Ontario Animal Care. He is there now. Stable. Doing well. Be he needs his tail amputated. It will not heal, and is becoming infected.

The vet has priced the surgery well below the usual price, under $1000.00. With medications and a follow up we are looking to raise $1000.00 for Buddy. He needs his tail removed. He is a young dog, probably under two years. He is super sweet and very friendly. This guy has a long, good life in front of him, if he can get past this last bad spot. 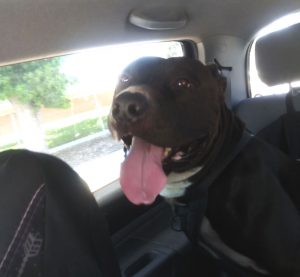 Can you help Buddy today? All donations are only paid to his vet, and are only for him! Thank you!!