This poor little guy was throwing up SEVEN times a day! He is doing better, but needs urgent tests to find out what is wrong.
Ended 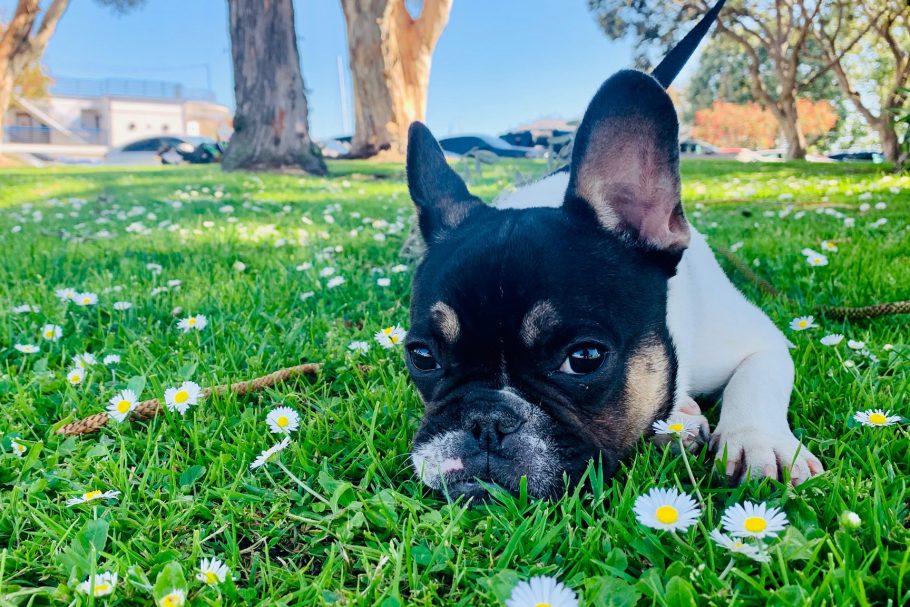 This campaign ended 8 months ago
Time left to donate

Poor Buddy has been to five doctors as his owner has struggled to figure out what is wrong with him!

Fortunately we helped Denise (Buddy’s owner) get him to Dr Gary Adams in Santa Monica, we think he is one of the best diagnosticians around, and he has a solid plan for Buddy now. 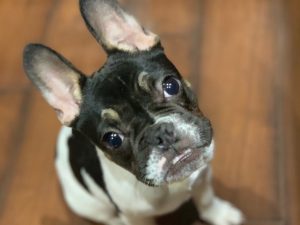 This sweet little guy was adopted as a puppy in August of 2020. Almost right away he started throwing up. He got to the vet, and the first diagnosis was that it was nothing to worry about and it would pass. It did not pass. It got worse. At one point poor Buddy was throwing up seven times a day! 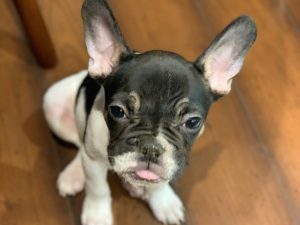 Denise began a journey of going to multiple doctors and paying for multiple tests. One doctor thought it was Parvo and started treatment, only for the Parvo test to come back negative. One thought it must be cancer. Another said cancer was not possible. Buddy’s family spent over $2500 on visits and tests, all while working on his diet and adding vitamin supplements, but they still didn’t know what was wrong! 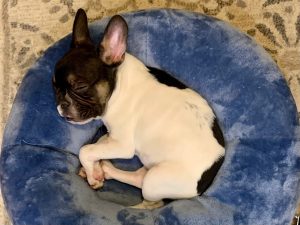 Buddy has improved, but he still vomits, but not as bad, and usually just water now, not his food. Numerous conditions have been considered, like mega-esophagus, Parvo or other viruses, but all have now been dismissed.

Dr Adams at Westside Pet Clinic wants to do an Ultrasound and some detailed blood tests. He has a few related theories and needs to test them. We, and Denise, are confident that this round of testing will give a positive determination of what is wrong with Buddy so he can begin a treatment and get better! 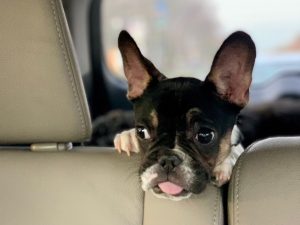 He is a sweet little boy and deserves a healthy and happy life! Denise is currently unemployed and her husband’s job is still on part-time status due to COVID restrictions. Having already spent over $2500 they need help paying for Buddy’s bills now, and even started a GoFundMe that was not successful. We have Buddy at a very good doctor now, let’s end his long struggle and get Buddy well!! Thank you! 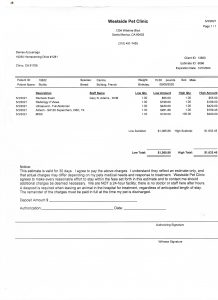 All donations to Buddy have been refunded. If you donated to Buddy you should have received a refund. If not, please email us at info@freeanimaldoctor.org and you may also email us with any questions. Thank you.