This little pup needs his lump on his neck removed... he's too young to have a mass.
Successful 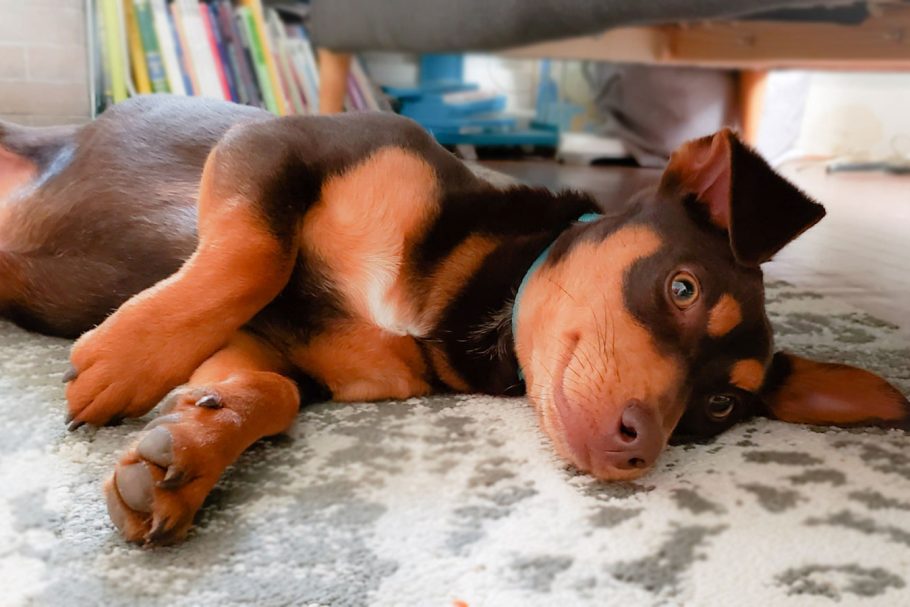 Kalani wanted to remember her grandma that had passed away last year. On her grandmother’s birthday, Kalani decided to take her family to look for a new addition to their family in honor of grandma. 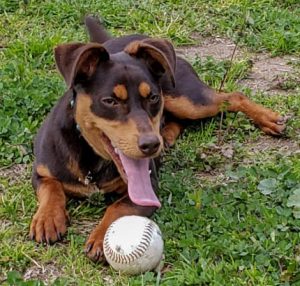 Kalani took her family to an adoption event in Riverside. There was a little doberman looking mixed puppy sitting in a cage all alone. His little sister had

just been adopted so he was all alone.  Brownie was shaking in his cage all alone. The kids held Brownie for a while and then the family went outside to have a group chat. Of course, the kids were crying because they had fell in love with this little cutie. Kalani and her husband knew that a dog is big responsibility. The family took a vote and decided that Brownie was coming home with them!!

About two weeks ago Kalani was snuggling with Brownie when she noticed a bump under his chin. She didn’t remember feeling it before, she also tried to see 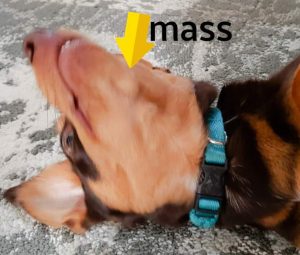 if she remembered Brownie hitting his chin on anything. Kalani kept an eye on the bump for the next few days and it didn’t go away. She took Brownie into the vet. The vet examined the bump and decided to aspirate some tissue from the site. This is less invasive way to see if the tissue looks to be cancerous. The vet looked at the mass under the microscope and maybe saw one cell that looked different and suggested getting the mass out immediately. The bloodwork taken did come back normal, which is a good sign.

The family was able to pay for the vet visit, the aspiration, and the blood work. Kalani took Brownie to the vet two days in a row and paid hundreds of dollars each time. In the family, there are three kids and only one income. This puppy has brought them so much joy in the last few months. The kids just want their Brownie to be ok! 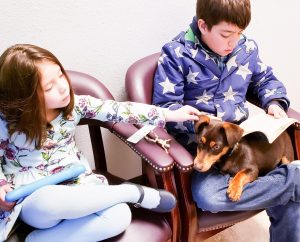 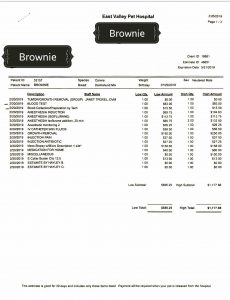