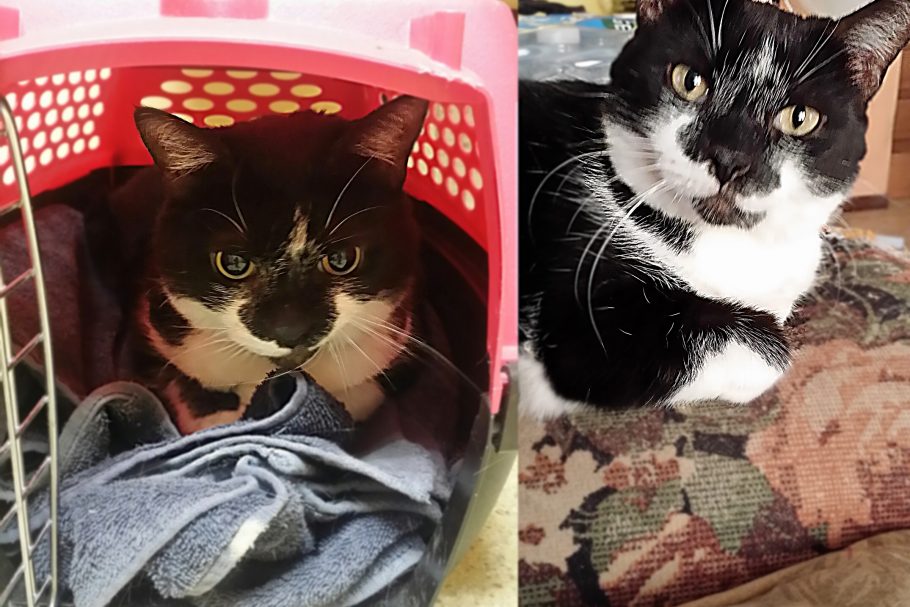 This campaign contains images of Blood 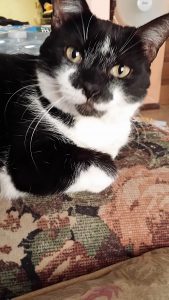 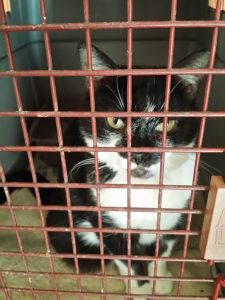 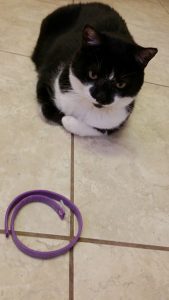 Little Bolita needs you help! Every time this poor kitty sneezes it’s like an attack on her body! She’ll sneeze about 15 times in less than a minute and when the sneezing spasm is over, she’ll be left gushing an alarming amount of blood from her nose. Veterinarians think there is a polyp between her throat and her nose but they’ll need a CT scan to confirm. Regardless, whatever is causing Bolita this pain MUST be treated Immediately. 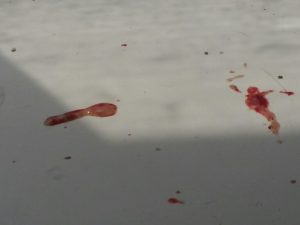 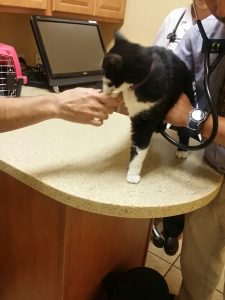 Bolita was found roaming the streets on Thanksgiving day. Nora, Bolita’s owner and her family, took in this little stray and gave her a permanent home. They cared, loved, and vetted her back to health. As a kitten, she would always sneeze and there would be some mucus build up but never could Nora have thought that things would get this bad.

Nora constantly took Bolita to the veterinarian. Bolita was being treated and given medication for possible infections. After a year of trying to find a cure, the vet decided that this was no infection. The vet feared Bolita was dealing with a polyp and recommended that Nora of see a specialist. Upon examination, the vet assumed the same. There’s a mass between her throat and her nose and it needs to be confirmed and removed.  The estimate reflects the CT Scan and other tests plus a  biopsy of the mass. 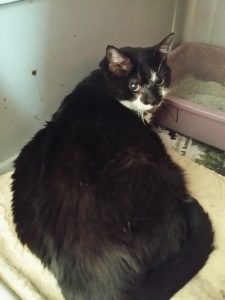 Bolita must be crate confined. She’s unable to roam as much as she wants to and play with her feline friends and family. Bolita’s sneezing has gotten worse  and Nora can’t afford to let the blood spread through the house and have her other animals come in contact with it. She hates having to lock her baby up and Bolita hates it too. The faster she can get treatment the better.

As of right now, Nora doesn’t have a traditional job that provides her with enough income to afford tests and surgery. Nora spends her days rescuing and rehabilitating animals in need of better homes. She loves her cat and it hurst not being able to afford the medical care. But, with your help, Bolita can get the treatment she so desperately needs. 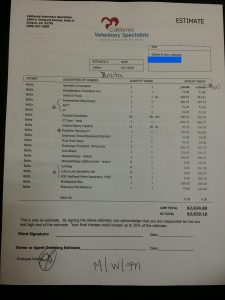 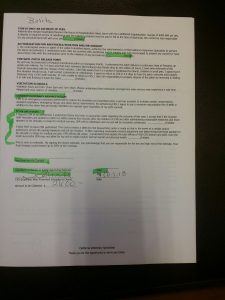 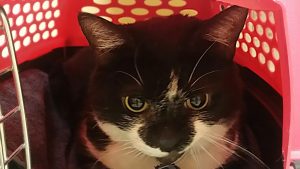 Unfortunately, Bolita's suffering was far too great and as per doctor's advice, she was put to sleep this morning. Our hearts are with Nora as she goes through this difficult time. It's never easy loosing our animal.

Thank you everyone for your support and donations.