This poor boy had a rock in his tummy, and now needs his knee fixed!
Successful 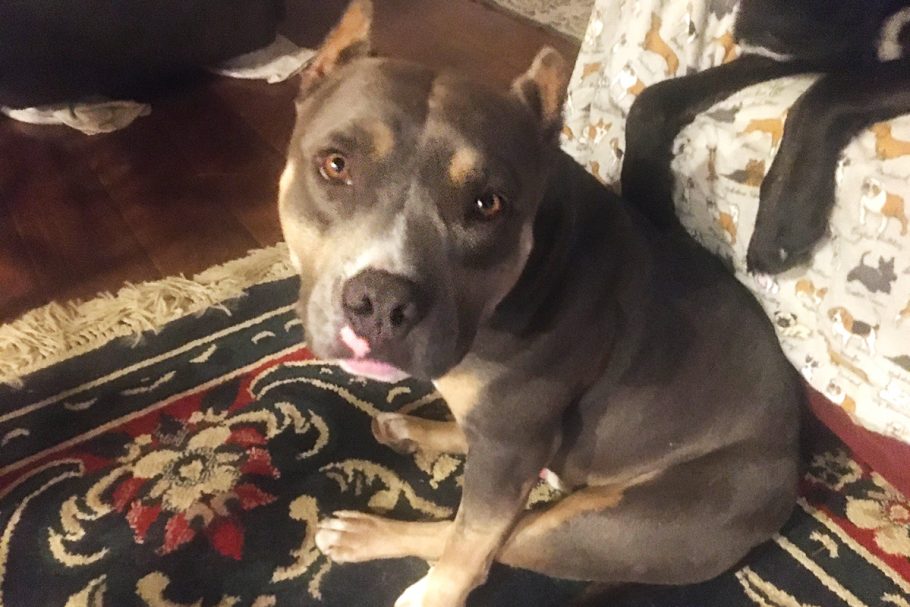 He had a rock in his tummy!

That got fixed, but now he can barely walk and needs knee surgery.

Let’s get back the beginning: Janell, his owner now, found him in her yard one morning. There is a gate, locked, and a fence. But there was Bob in her yard, the gate closed and locked! How did he get there? Well, almost certainly someone just threw him over the fence! 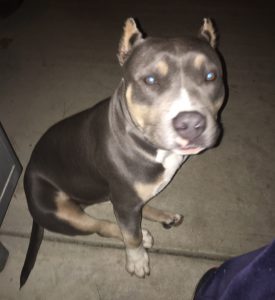 Janel has another dog that is in her yard, and some people know her in the area as a person who helps strays, so probably someone thought she would take care of him and just threw him, literally threw him, over her fence!

Well poor Bob was covered in fleas, had spots of missing hair and was super skinny. So Janell took him to the vet, spent money to get him healthy, but one problem persisted…. he would throw up, especially right after eating. And he should have been real hungry and didn’t eat enough.

So back to the vet

An x-ray was done, and if you can believe it, Bob had a rock in his tummy. Sometimes, especially if young (Bob was still a puppy at this time) and very hungry, a dog will eat rocks. It usually leads to a painful death. Fortunately Bob was with Janell and she paid for his emergency surgery, at over $2500.00…. but Bob recovered! 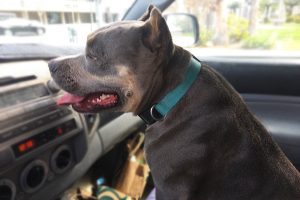 For about a year things were fine. Sometimes when Bob would run, his gait was strange, and sometimes he would limp, but it would also go away. Janell did have a vet look at him, and the vet said he had a birth defect in his hips and knees, but hopefully it would be okay, and just to watch him.

Well, here is where we come to the present day. It started getting worse and worse, to the point where he sometimes could not run, or even stand. Back at the vet, the doctor says: He has to have surgery. The problem has gotten bad enough, as Bob has become an adult (now a bit over 2 years-old) the birth-defects have caught up with him, and the only way to fix it is TPLO surgery, where the knee is repaired. You can read about this here. 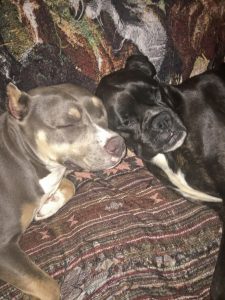 Janell is a special needs teacher, and schools are closed due to COVID. She has been getting a partial salary, but it is about 1/2 her normal pay, and after what she spent on Bob earlier, she just is tapped out. She is trying to save a little as she can, and will be able to contribute to his procedure, but the bottom line is that Bob needs us!

All donations are specifically for Bob for his TPLO surgery. Can you help him out today? WOOOOOF!! 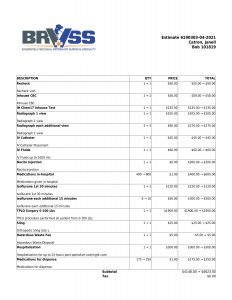 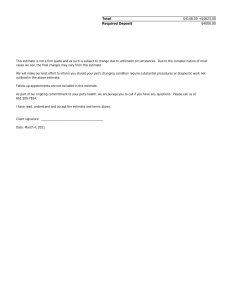 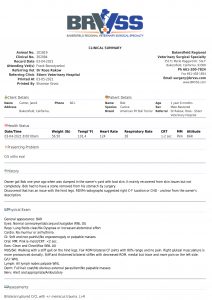 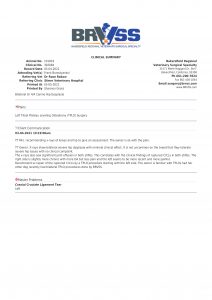