Knee surgery, she tore the ligament in her knee and it bones are painfully rubbing together.
Successful 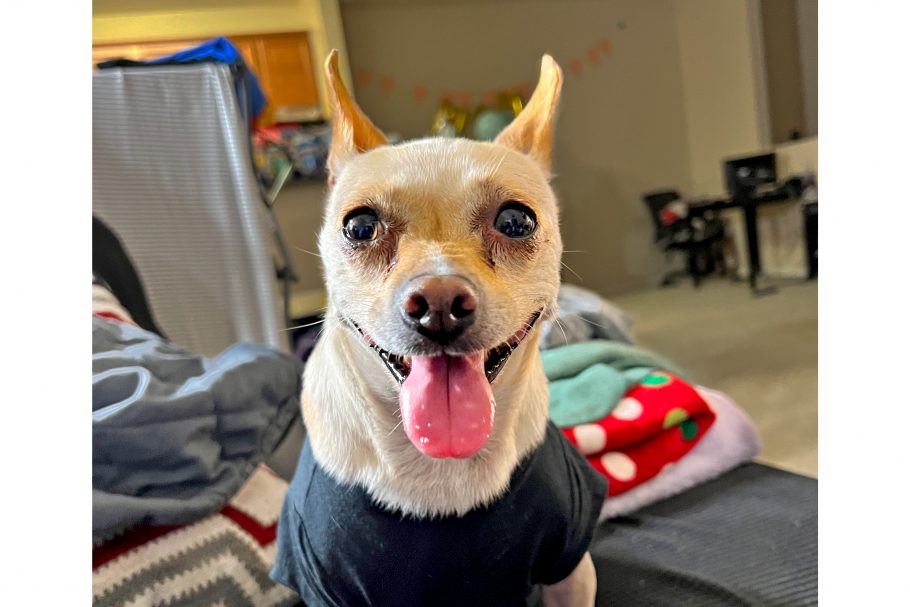 We love a “foster fail”,

but we don’t love 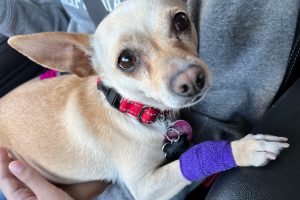 During the COVID lockdown Nicholas fostered Blanca for Forte Animal Rescue. It’s just like fostering children, a dog without a home lives with you until some one adopts them! And that someone turned out to be Nicholas! He and his girlfriend got so attached to Blanca they decided to adopt her.

Yeah! Happy story! We call that a “foster fail”, when the foster family adopts the dog they were fostering… but a few months ago little Blanca jumped of the bed, let out a loud YELP, and started limping and whimpering. Blanca got quite depressed and even stopped eating. 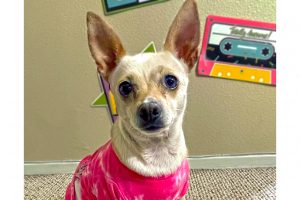 Now yes, they did take her to the vet. And here is a lesson for everyone, when possible try to avoid the large chain vet clinics. We really feel bad for Nicholas, who like everyone is struggling with the cost of living nowadays, and did such a nice thing in adopting a rescue dog, and just wants the best for Blanca.

He takes her to one vet, and after spending $1000 just for a diagnosis, they tell him it is a torn CCL (read about that HERE) and Blanca needs to go to a specialist. They recommend a big name one in West Los Angeles (see estimate below). They go there, spend another $200+ and get an estimate of over $7000.00!!

So that is just a crazy amount, and not at all something Nicholas just has laying around. So now he starts trying to save money for Blanca to get surgery. But here is the thing: She is putting all her weight on her other leg, and this condition is usually due to a genetic weakness, so Blanca is now risking totally tearing her right leg while waiting so long for the surgery!

They found Free Animal Doctor and we were able to recommend a number of great vets for second opinions, and much lower prices!! Now Blanca is being cared for by the great people at Sweetwater Veterinary Clinic. She has a much more reasonable estimate in the $3000 range, and this fundraiser! 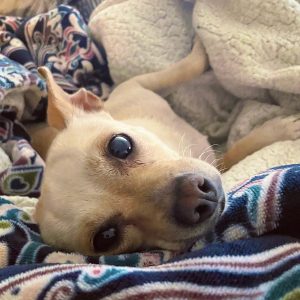 Blanca’s family has spent over $2000 just to get to this place where she still needs surgery. They are saving some money, but Blanca needs everyone’s help. All donations here are ONLY for Blanca, specifically for her, and are only paid to the veterinarian when surgery is performed. Not the owner. Donate in confidence: You are donating right to Blanca! Thank you 🙂 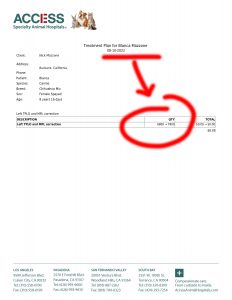 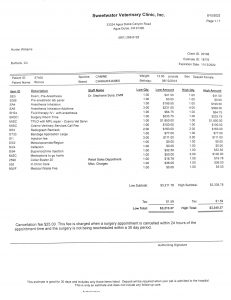