Rescued from a shelter he later was diagnosed with a fractured femural head now needing FHO surgery.
Successful 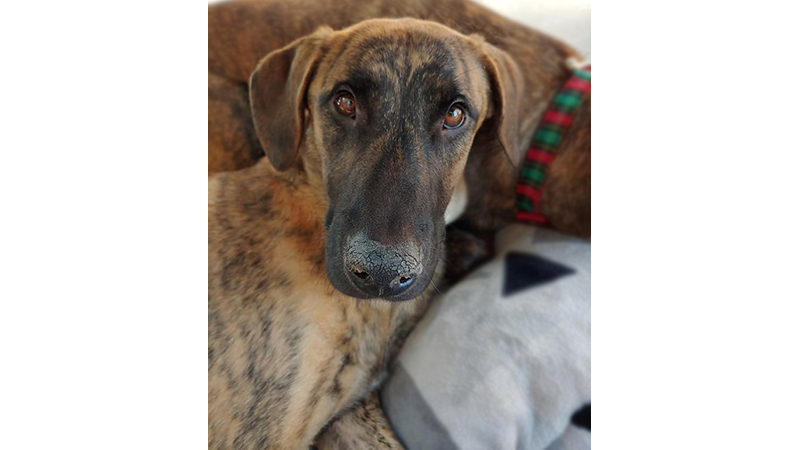 Hit by a car

…and his family abandoned him!

Bentley was seen by a volunteer at the shelter being hit by a car in Pomona. The parents of Bentley were contacted to come get him but they never came. At the shelter x-rays were done but the vet did not see any breaks in Bentley’s bones. 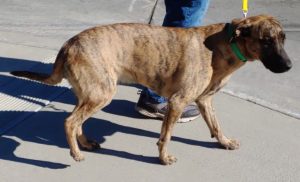 But one month after the accident…

They took Bentley for another set of x-rays and a second opinion and guess what?  A broken femural head and a piece of the bone has been chipped off. The best option for Bentley to not be in pain is to have FHO surgery. “A femoral head osteotomy is a surgical operation to remove the head and neck from the femur. It is performed to alleviate pain, and is a salvage procedure, reserved for condition where pain can not be alleviated in any other way. It is common in veterinary surgery.”- wikipedia 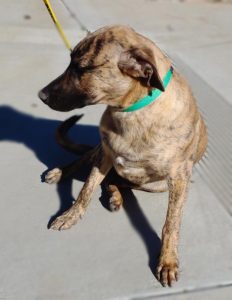 Prognosis is good for Bentley- the doctor said he might have a limp but will be pain free after the surgery.

Bentley is currently living with his foster where he is getting daily exercise and hydrotherapy. The doctor has asked to keep his muscles active.

Surgery is scheduled for February 21st.

All Paws K9 Rescue has 10 other surgeries lined up this month and they need some help with Bentley’s larger bill. All donations are paid to the rescue and vet for Bently! 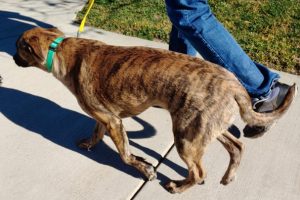 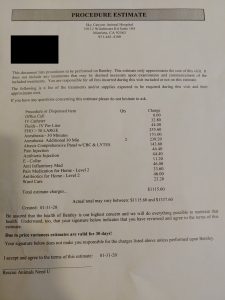